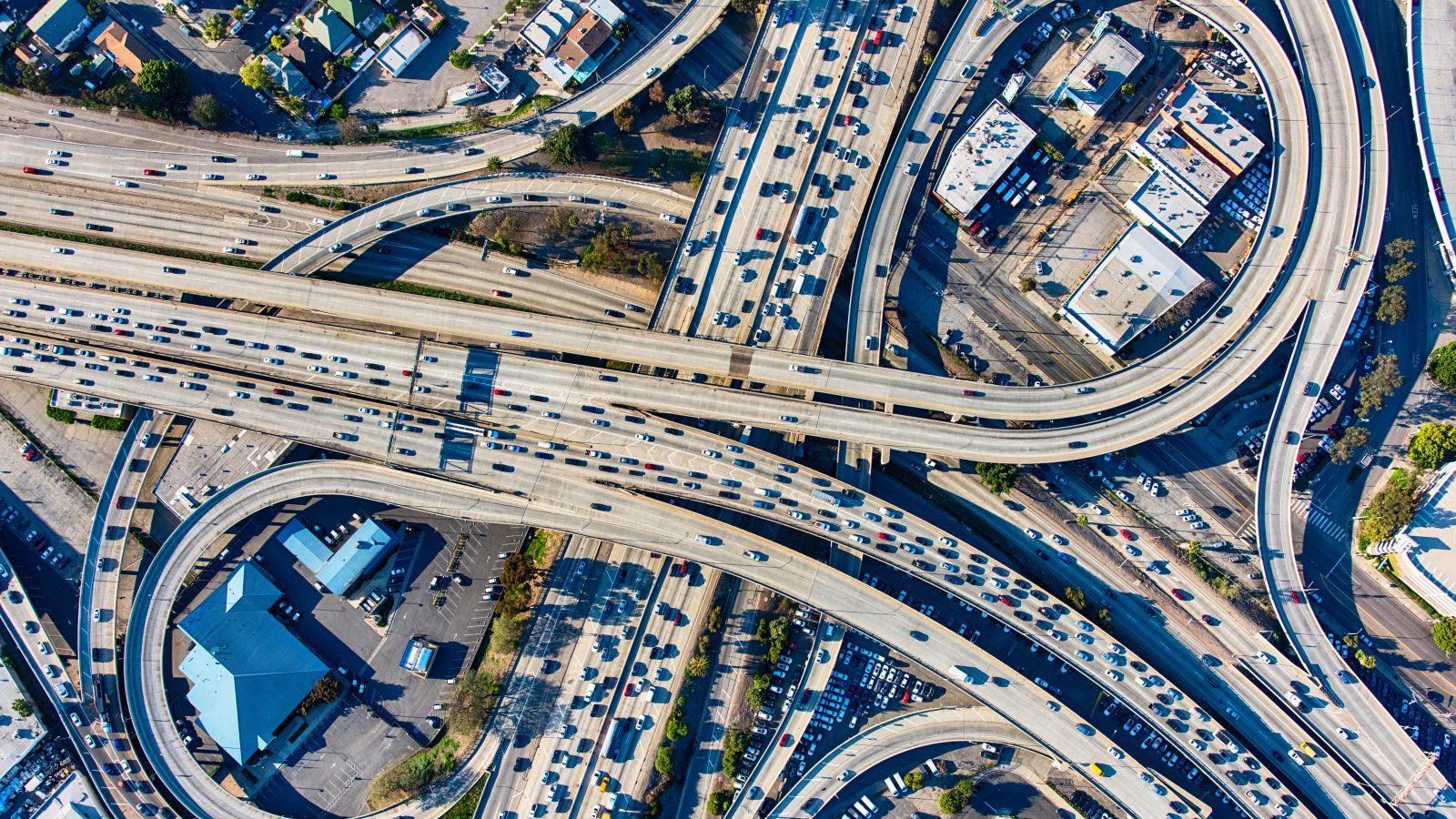 You can’t take on climate change without tackling sprawl

Get rid of all the country’s coal plants, run the country purely on renewables, and we’ll still be left with the top source of greenhouse gas emissions: transportation.

Carbon-belching cars, trucks, and planes are now the greatest source of U.S. carbon emissions, a title held by power generation until 2017. It’s a sprawling problem that accounts for more than a quarter of yearly greenhouse gases.

Our transportation system is designed for long, interstate road trips; climate change isn’t a consideration. At least one critic has said the Green New Deal’s biggest failing is that it doesn’t address the country’s sprawl.

So where do we start? Members of the U.S. House of Representative took up the subject on Tuesday, looking at how the federal government can use infrastructure projects to cut down on emissions, while also helping cities and states protect themselves from rising seas, stronger storms, and other consequences of climate change. The House Committee on Transportation and Infrastructure’s hearing didn’t arrive at anything approaching a consensus, even on climate change itself. But the four-hour-plus hearing did bring up some potential avenues to improve our seemingly intractable system of roads, highways, and sprawl. Here are some of the takeaways:

1. We can no longer think about climate change and infrastructure as separate issues

Putting more dollars into light rail systems, buses, and the like would obviously help get cars off the road. Arroyo noted that cities and states are leading the way on this, designing “complete streets” that are safer for pedestrians and bikers, and putting caps on greenhouse gas emissions. She highlighted California’s cap-and-trade program, which includes transportation, and the nine mid-Atlantic statesthat have developed collective transportation caps on emissions.

3. We need to incorporate more nature into our infrastructure design

As climate change helps supercharge storms, it’s become clear that sea walls and levees aren’t enough to protect us. Lynn Scarlett, an environmental policy expert at The Nature Conservancy, pointed out that restored wetlands and forms of natural infrastructure can play a big role in shielding communities from natural disasters. “By using nature, damages and impacts can be minimized, and communities can recover more quickly from disasters and impacts,” Lynn said.

Much like our transportation system, the conversations hit many dead-ends. Representative Sam Graves of Missouri, a Republican, disparaged ambitious measures like The Green New Deal. “We don’t need sweeping mandates that ignore economic reality,” Graves said. It’s an easily disproven comment that ignores the glaring, ever-mounting reality of climate change.