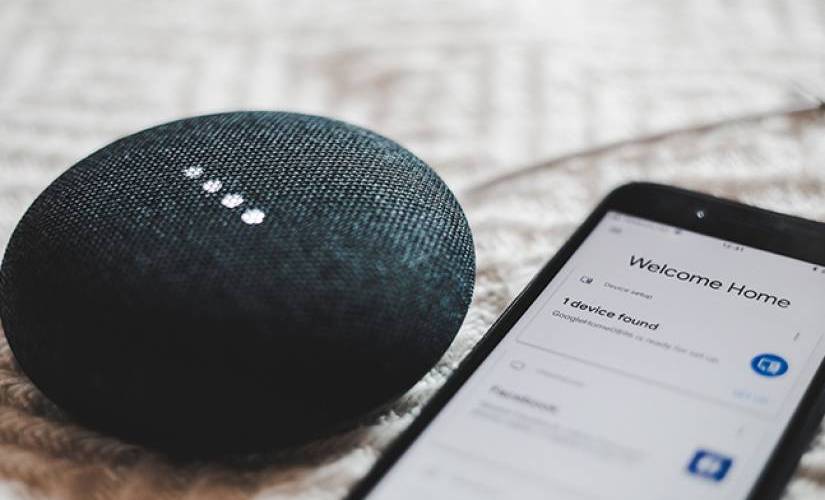 Will the Internet of Things Ever Rule the World?

Every possible entity, whether it is a machine, a satellite, an object that performs their tasks independently using the internet as a medium, has to transfer relevant data. IoT has been the latest leap of faith made by humans. We are basically allotting essential responsibilities to intelligent machines. But, will the internet of things (IoT) ever rule the world?

The coming of smart IoT devices and machines has dramatically benefitted the influential fields of utilities, healthcare, and transportation.

Humans, in their quest to invent smart devices, came upon a brilliant set of objects that can help them create a sustainable future on earth and beyond. IoT devices such as smartwatches, health monitors, home applications, and traffic regulators have raised the overall standard of living.

The fields of space exploration, defense, and internal security have been highly regulated and governed by IoT, making it flag bearers for the coming generations. The flying drone is one of the most spectacular IoT that has enhanced surveillance and is going to change the whole destiny of the online retail industry.

The rise of technologies such as artificial intelligence, machine learning, and big data analytics have made it possible to create a species even more capable of us. Many Science Fiction movies argue that the giant leap that humans are making in the field of innovation and evolution inherent chances of making us an inferior one.

Hence the biggest question that has aroused is that whether the Internet of Things comes with the capability and fortune to rule over the entire world? With the constant development of flagship government IoT programs such as the coming up of smart cities and infrastructure, the debate has picked up on a certain amount of heat.

What is the future scenario of IoT looking like?

There has been an explosion in the growth of IoT devices where the numbers are estimated to reach 30 billion by the very next year, that is 2020. The more astonishing fact is that across the world market value of IoT is projected to touch the $7.1 trillion by the very year 2020.

The rapid urbanization and sudden population burst have led to the non-monitored growth of IoT devices spread across all public and private domains. There are various dominating roles that IoT is going to play in essential sectors such as consumer, governance, manufacturing, infrastructure, and energy.

Some of the best examples of very popular IoT devices are Amazon Echo, Apple’s Home Pod, Google Home, and Samsung’s Smart Things Hub. The trend of smart home and devices are on a high among urban dwellers with a great liking towards smart IoT devices such as Apple’s Home Kit.

According to the research shortly, every primary task such as lighting, security, conditioning, and media, will be performed by smart IoT devices. Enterprise IoT used in corporate settings has become more popular than ever with current usage of almost 9.1 billion devices.

The use of IoT in smart healthcare has led to path-breaking works, especially in the field of remote health monitoring and emergency response system. Many new devices, under the name of the Internet of Medical Things, such as biosensors and wearable trackers, have created awareness about individual health.

The development of complex algorithms will empower IoT in the coming decades to become lifesavers through the management and prevention of chronic diseases.

The development of IoT powered self-driving cars will change the way humans use to travel. Smart Traffic Control, Safety Assistance, Logistics Management have led to the reduction of road accidents and safer driving standards.

With the introduction of smart flying cars engineered on the model of IoT drones, the day is not far away when everyone will fly to their workplaces.

The use of RFID technologies to automate supply chain operations was the first impactful use of IoT in retail and manufacturing; since then, the journey never stopped. The giant online retailers such as Amazon and WALMART are spending millions of dollars on innovative IoT technology to smoothen their operations.

In the near future, almost all the tasks in every manufacturing domain will be automated with advance IoT devices with a little bit of assistance from human employees. The forecasts show that the Industrial IoT will result in the fourth industrial revolution, capable of generating $12 trillion globally by the year 2030.

The governments and firms such as Microsoft and IBM are spending a substantial sum on advance IoT devices fully capable of assisting all farming techniques. The IoT will play a decisive role by changing the way humans use to do agriculture and soon will even take farming to the far off planets such as Moon and Mars.

The smart use of real-time data analytics by IoT powered sensors have led to superior work such as disaster response and flawless infrastructure. The future of IoT will ensure transparent government, excellent management, optimization of resources, and better security to all the citizens.

Some of the best examples are Sino-Singapore Guangzhou Knowledge City, San Jose California, the smart city of Vijayawada and New York Waterways.

Inventions such as smart grids and advanced metering infrastructure are ideally looking after the energy needs of various global cities. The future will commend the heroic role of IoT in clean energy generation and quest for an alternate source of energy.

The role of IoT powered trackers and sensors has already played an immeasurable play in saving many endangered species of flora and fauna. The future of the planet will depend upon the smart use of IoT due to its potential for early detecting of disasters as well as smart monitoring of environmental conditions.

Many public and private stakeholders have come together to pool resources to develop IoT technology accessible for all. The future will witness smart IoT technologies available to everyone so that the whole world can be enlightened with the benefits of intelligent machines.

The use of IoT is more than necessary if the humans want to successfully habitat far off planets. The rise of intelligence and data processing capabilities have led machines to derive solutions that were never thought of before.

The future of IoT will take humans to unexplored regions and dimensions and will help us to seek answers to unresolved problems.

What is stopping IoT from quickly emerging as a leader?

Any unmonitored growth of technology must be scrutinized, and similar is the case of IoT. The roles and responsibilities of IoT have risen to such extent that it must always be kept in safe hands. Superior intelligent IoT, if placed in the wrong hands, can result in mass destruction and loss beyond control.

Many reasons are leading to criticism and adoption barriers for future IoT.

The future of IoT can be visualized in various Science Fiction Hollywood movies such as Matrix, I Robot, and Terminator. Humans are putting their trust in highly intelligent machines because it is their only hope for eternal survival.

IoT at the current stage has been beneficial in assisting the human race, but as its capability rises shall also raise its ego and the will to dominate. The primary concern about giving enough power to artificially intelligent IoT machines is the lack of emotional intelligence and years of experience inherited by us due to evolution.

In better hands, IoT will perform heroic deeds for the whole of the human race and at the correct time will help us start a new life on far off planets. The real danger arises if future IoT falls in evil hands, which can result in the domination and annihilation of the whole of earthlings.

The future of IoT will initiate the next stage of evolution with the creation of highly intelligent species capable of ruling the world.