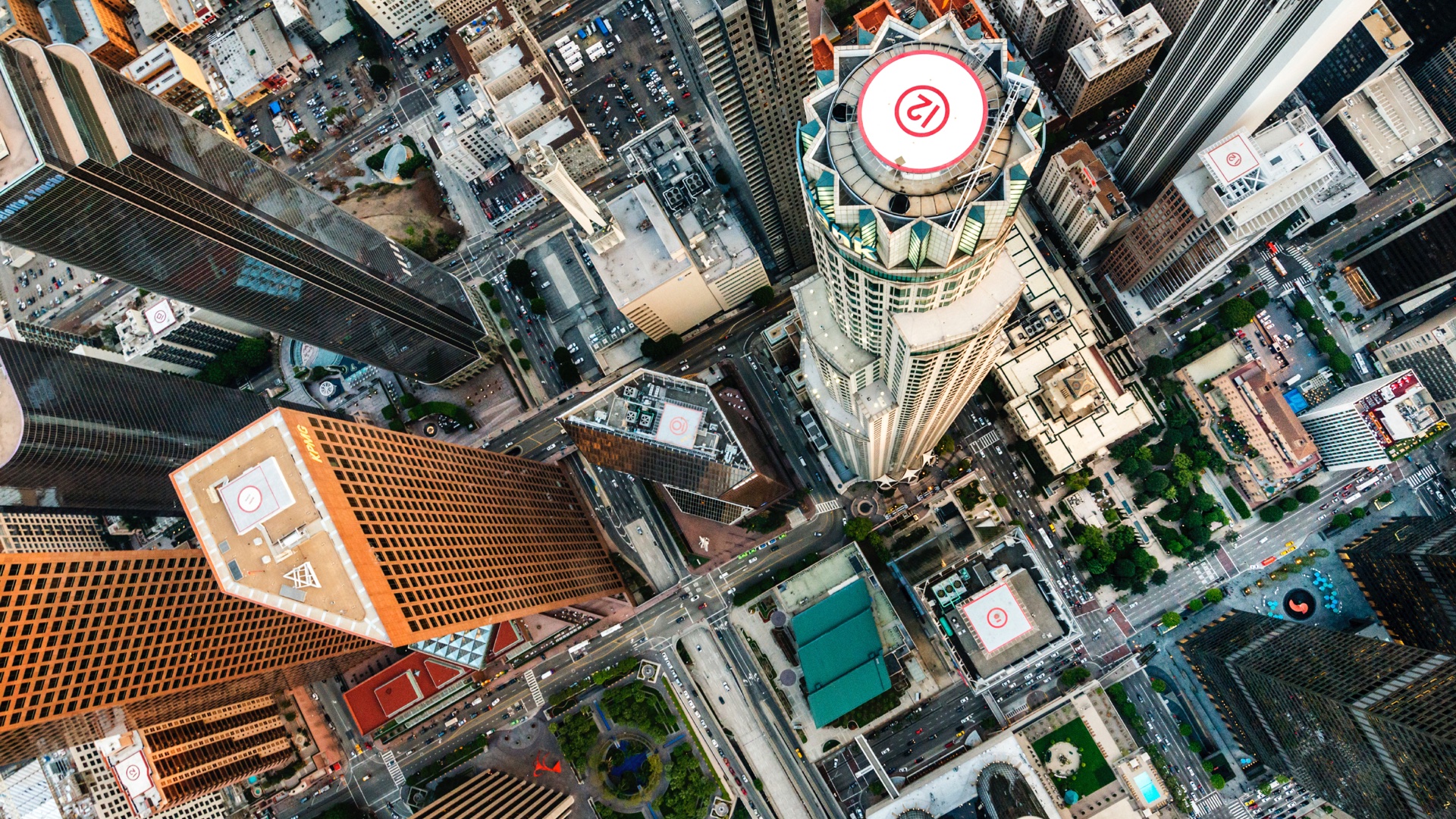 Why building a dynamic smart city requires an equally-dynamic network

Apple CEO, Tim Cook, said it best during a commencement address at the prestigious Massachusetts Institute of Technology (MIT) last year when he proclaimed science and technology are worthless, if they aren’t motivated by the desire to help people. This belief can be just as correctly applied to the planning and development of smart city initiatives.

Today we are seeing smart city projects using a range of technologies, such as sensors, video, smart meters, analytics, and more to improve the lives of citizens. Successfully harnessing these advanced technologies to achieve goals, such as optimizing energy efficiency, improving public safety, and autonomous transportation requires a network as dynamic as a city itself.

The most successful smart city plans will ensure the disparate technologies being deployed by different municipal agencies can work in harmony by sharing data and intelligently prioritizing network traffic.

Drones scanning city roads and bridges to assess their structural soundness or intelligent lampposts equipped with Wi-Fi trackers, cameras and acoustic sensors that can monitor nearby traffic patterns – these smart city scenarios are already a reality in certain locations. However, creating infrastructures and policies where the Internet of Things (IoT) technologies – often operated by different groups within a city – can share data with each other in real-time is a challenge of an entirely different scale.

It’s hard to convince an electric department that it should share a network platform with public safety or education departments, as each group wants to ensure its network traffic is always the top priority. However, in a smart city environment, none of them have a robust enough network infrastructure to handle the increasingly dynamic data traffic presented by advanced technology on their own. A true smart city should have a converged network platform that is intelligent enough to ensure data prioritization for each agency while being better positioned to handle the ever-rising tsunami of data.

This concept is gaining momentum. A prime example is AT&T and GE’s recent partnership to turn street lights into micro data centers. This project equips lampposts with smart lighting technology while also providing surveillance capabilities via video, acoustic and environmental sensors monitoring the area. The data generated by these posts offer both public safety groups and the department of energy valuable insights, allowing them to make real-time decisions, whether it’s turning on more street lights or deploying more (or less) public transportation vehicles, depending on demand.

Adapting to the future

Smart city initiatives, along with ultra-mobile residents, are driving a surge in network demand. Consumers require the ability to access the cloud and consume high-definition content, video and applications when and where they choose. This pressure placed upon the network will only be exacerbated by the increasing adoption of IoT and 5G technology, which involves billions of devices interacting with sensors, users and data centers to drive consumer and business interactions to unprecedented levels.

Any smart city champion will say the underlying foundation is the starting point for any plan. The network supporting all this smart technology needs to adapt intuitively to shift bandwidth accordingly when and where it’s most critical. Consider a concert or political event. Cell towers must adapt to giant upticks in smartphone traffic by allocating more bandwidth to those areas in real-time. Similarly, in the case of a surveillance camera capturing a public emergency, the network needs to be intelligent enough to recognize when emergency service responders are needed so they can be alerted and respond quickly to situations as they happen.

Cities that leverage secure, reliable and scalable networks to reliably and securely deliver optimized public services are the cities that become smart. Smart cities are connected cities that fully leverage networking, sensors, and data analytics to improve the daily lives of the city’s inhabitants. These technologies are ready for prime time today and are being deployed the world over. Is your city about to get smart?