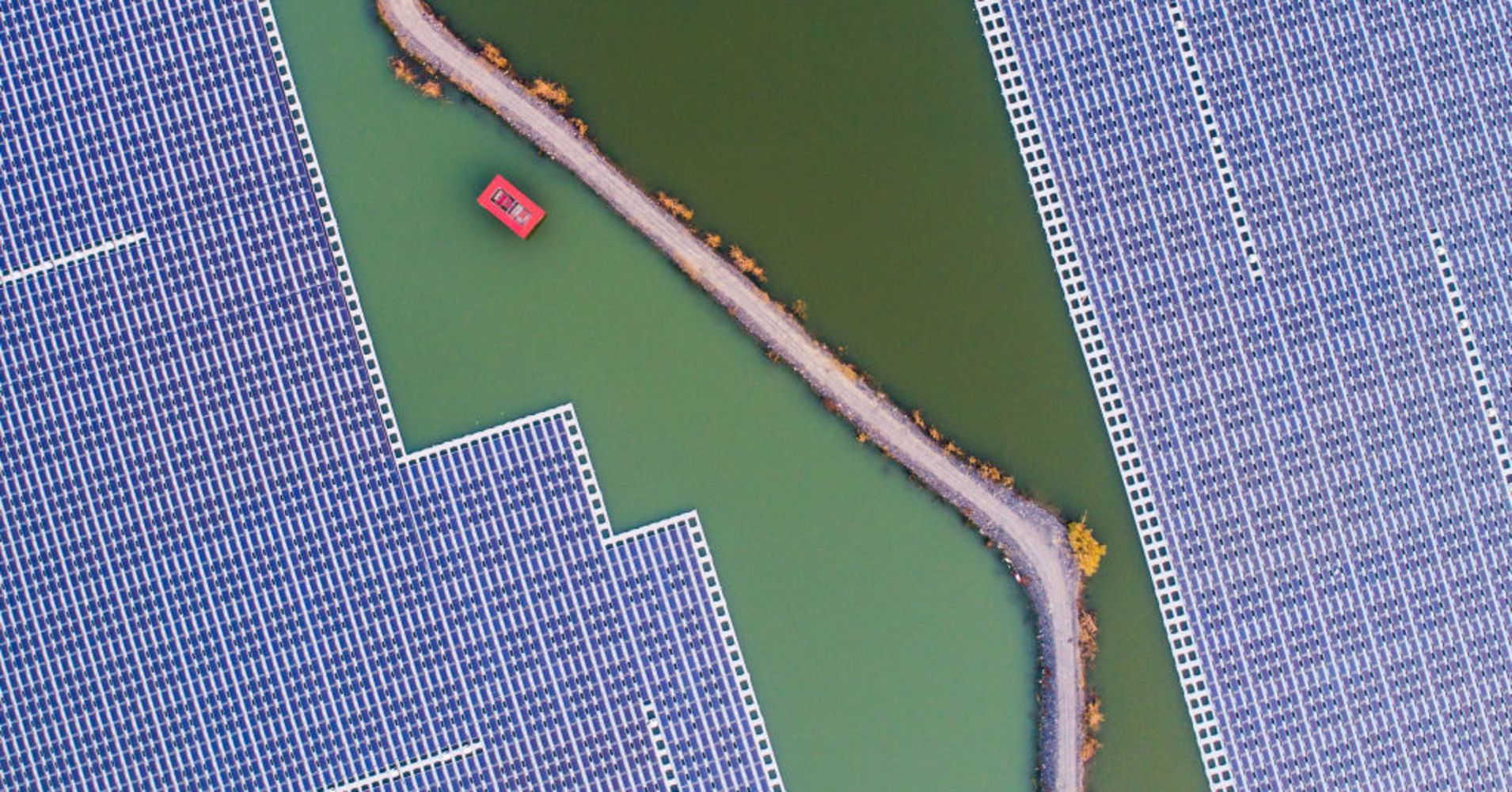 When it comes to renewables, solar investment is surging ahead of the rest

Everybody loves the sunshine.

Investment in solar is surging ahead of other renewable sources, fossil fuels and nuclear, according to a new United Nations report which looked at how countries spent money on new power generation.

With 98 gigawatts of solar installed across the globe in 2017, the technology outnumbered the 52 gigawatts of wind power and the net 70 gigawatts of fossil fuel installations put into place that year.

The charge on solar can be attributed to China ramping up its efforts, accounting for 63 percent of the world’s total investment on clean energy projects in 2017. The country’s been kicking the world’s butt on renewable energy spending.

China alone is responsible for just under half of the globe’s investment on renewables, and invests nearly three times more than the U.S., who was the second highest investor.

Although China is aiming to pour $361 billion into clean energy projects in the next few years, it’s expected that renewable power will only account for 15 percent of the nation’s total energy consumption by 2020.

While the commitment to spending on clean energy is a big factor, the tumbling cost of these technologies is helping its adoption. The cost of electricity from large solar projects is 72 percent less than it was in 2009.

“In an increasing number of other markets, either onshore wind or PV was the cheapest of all [power sources],” the report notes.

Around the world, there were dramatic increases in clean energy investment. Australia increased its spending by 147 percent, even though it dumped subsidies for renewables last year.

Mexico multiplied its investment 810 percent to $6 billion, and Sweden heightened its spending by 127 percent to $3.7 billion. However, Europe’s investment fell, thanks to the UK ending subsidies for large solar and onshore wind projects.

The cost of electricity from large solar projects is 72 percent less than it was in 2009.