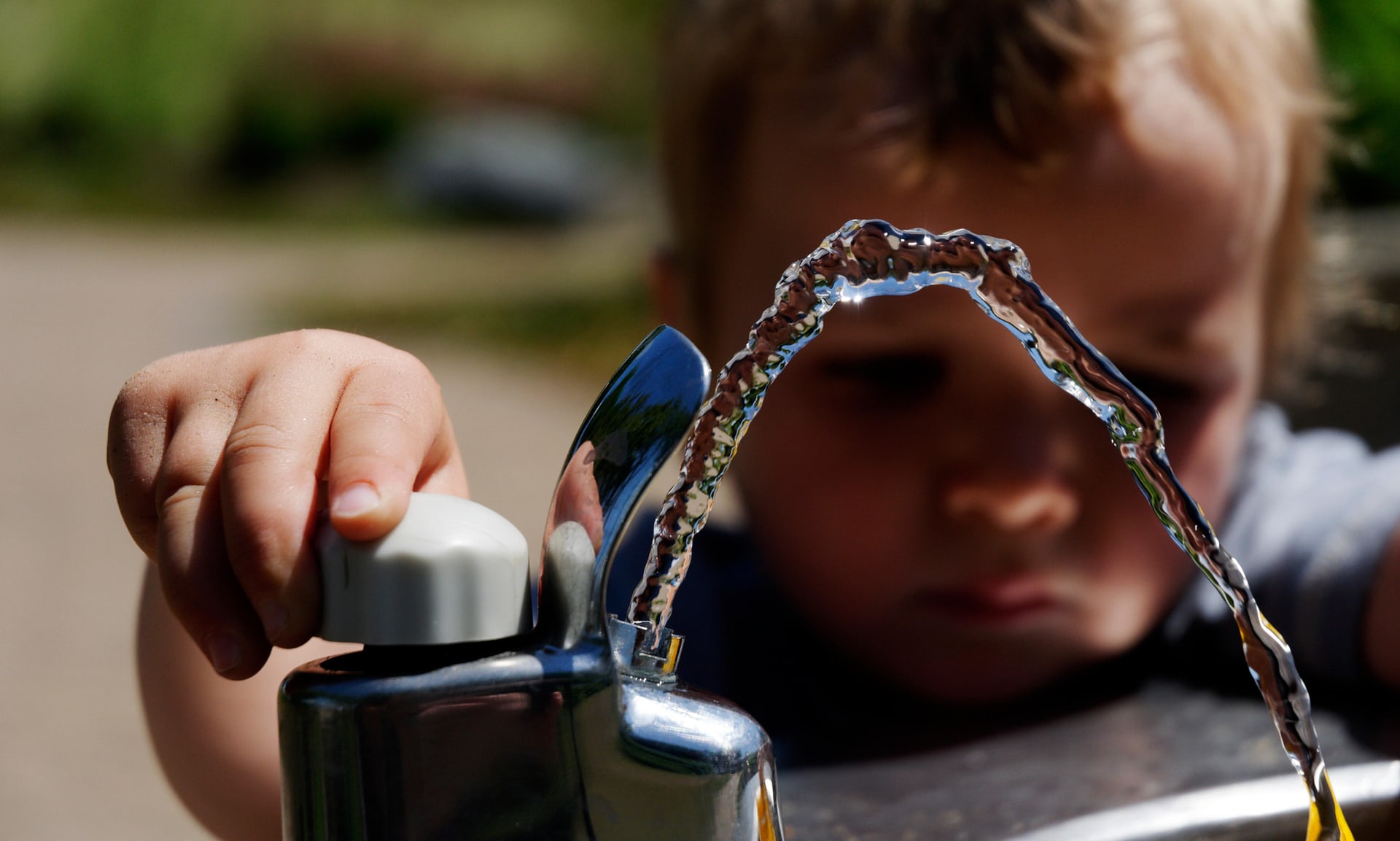 Water costs in Australia to double within 20 years, report claims

Australians can expect to pay double for their water supply within 20 years unless there are big reforms, a report from Infrastructure Australia says.

It says a lack of investment in ageing infrastructure, population growth in urban centres and climate change will play a part in pushing up prices.

The average residential water and sewerage bill could be $2,500 higher by 2040, according to modelling by Aither that was commissioned by Infrastructure Australia.

The independent statutory body has recommended privatisation of state-owned water utilities, regulatory reform and more efficient use of infrastructure to keep bills lower.

However, privatisation would be unlikely to have public support and economists have shed doubt on whether it will result in lower bills.

“Unless we act now, we will soon start to experience rising water bills, high taxes or a decline in service quality,” Davies said.

“If Australians want continued access to safe, reliable and affordable water in the future, we need to begin a staged approach to reforming the sector now – starting with a new national urban water reform plan.”

The report recommends that governments transfer state-owned metropolitan water utility businesses to private ownership “to deliver more cost-effective, customer-responsive services”, but it says other changes should be considered first.

“Now is the time for governments to get on with the job of bringing urban water policy, regulation and governance up to speed so that it can meet the changing needs of Australians in the 21st century,” Davies said.

“Across Australia many of our dams are relatively full, which gives us a rare window of opportunity for clear thinking and long-term planning to meet our future needs.”

John Quiggin, an economist at the University of Queensland, said Infrastructure Australia’s proposal was striking because it recommended that governments do the hard work of reform before selling the assets.

“It used to be suggested that privatisation would promote reform. In this case, however, the report suggests that governments should do all the hard work of reform and then privatise the assets afterwards,” Quiggin said.

He also said the report failed to discuss the partial privatisation of water utilities undertaken in South Australia, which had “generally unsatisfactory results” and that water privatisation in the UK, which the report held up as a successful model, had in fact been an expensive failure.

“Recent research suggests that water privatisation there has raised costs and that renationalisation is the best option.”