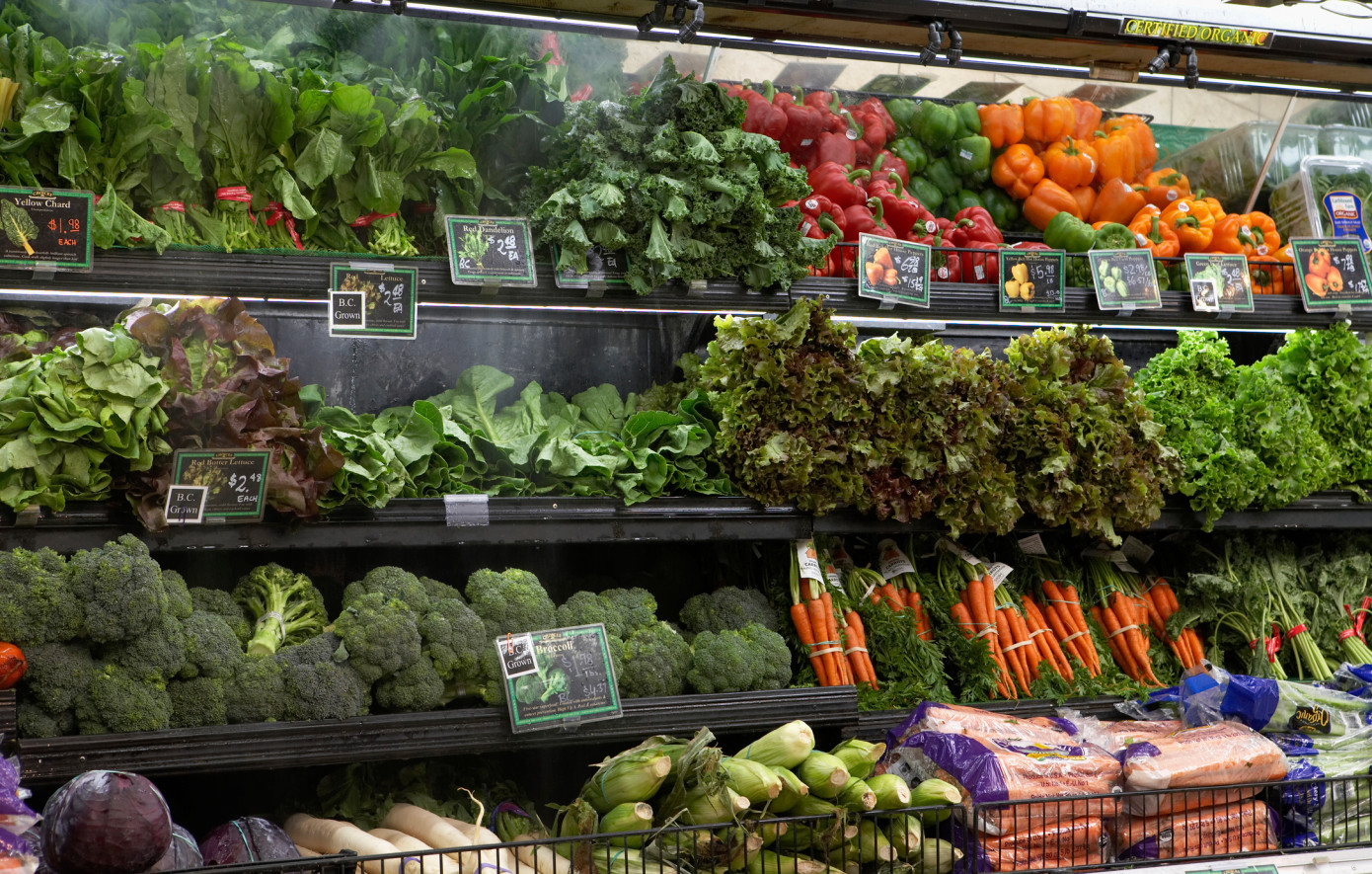 Walmart is betting on the blockchain to improve food safety

Walmart has been working with IBM on a food safety blockchain solution and today it announced it’s requiring that all suppliers of leafy green vegetable for Sam’s and Walmart upload their data to the blockchain by September 2019 .

Most supply chains are bogged down in manual processes. This makes it difficult and time consuming to track down an issue should one like the E. coli romaine lettuce problem from last spring rear its head. By placing a supply chain on the blockchain, it makes the process more traceable, transparent and fully digital. Each node on the blockchain could represent an entity that has handled the food on the way to the store, making it much easier and faster to see if one of the affected farms sold infected supply to a particular location with much greater precision.

Walmart  has been working with IBM for over a year on using the blockchain to digitize the food supply chain process. In fact, supply chain is one of the premiere business use cases for blockchain (beyond digital currency). Walmart is using the IBM  Food Trust Solution, specifically developed for this use case.

Before moving the process to the blockchain, it typically took approximately 7 days to trace the source of food. With the blockchain, it’s been reduced to 2.2 seconds. That substantially reduces the likelihood  that infected food will reach the consumer.

One of the issues in a requiring the suppliers to put their information on the blockchain is understanding that there will be a range of approaches from paper to Excel spreadsheets to sophisticated ERP systems all uploading data to the blockchain. Walmart spokesperson Molly Blakeman says that this something they worked hard on with IBM to account for. Suppliers don’t have to be blockchain experts by any means. They simply have to know how to upload data to the blockchain application.

“IBM will offer an onboarding system that orients users with the service easily. Think about when you get a new iPhone – the instructions are easy to understand and you’re quickly up and running. That’s the aim here. Essentially, suppliers will need a smart device and internet to participate,” she said.

After working with it for a year, the company things it’s ready for broader implementation with the goal ultimately being making sure that the food that is sold at Walmart is safe for consumption, and if there is a problem, making auditing the supply chain a trivial activity.

“Our customers deserve a more transparent supply chain. We felt the one-step-up and one-step-back model of food traceability was outdated for the 21st century. This is a smart, technology-supported move that will greatly benefit our customers and transform the food system, benefitting all stakeholders,” Frank Yiannas, vice president of food safety for Walmart said in statement.

In addition to the blockchain requirement, the company is also requiring that suppliers adhere to one of the Global Food Safety Initiative (GFSI), which have been internationally recognized as food safety standards, according to the company.