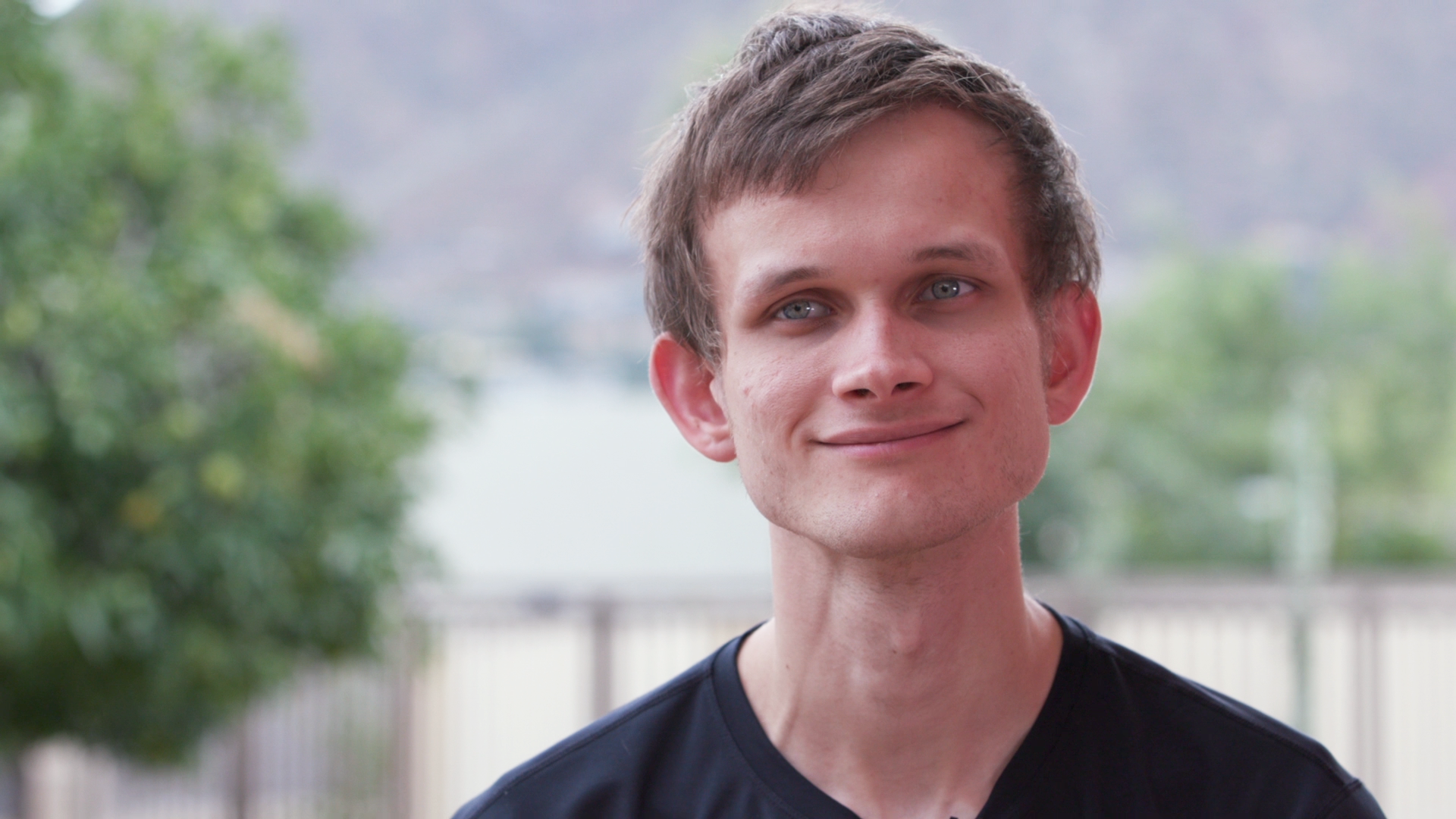 VItalik Buterin sat down with Business Insider at DesTechAZ in October, 2018. In this clip he talks about how he got involved in the cryptocurrency space and why he created Ethereum. Following is a transcript of the video.

Vitalik Buterin: So, I first got into the crypto space back when it was just called the bitcoin space around 2011. I heard about bitcoin in a couple of places. I thought it was something really interesting. I started getting into the community more and more. I co-founded Bitcoin Magazine which was this, kind of, online site and eventually a print magazine that talked about bitcoin-related technical, social, economic, whatever topics. And I did a lot of bitcoin-related things for about two years.

Eventually dropped out of university to join the space full-time. And soon after that I started to realize that there were a lot more interesting things that you could do with blockchains than just a single peer-to-peer currency. And this was something a lot of other people were starting to recognize at the same time. I came up with the idea behind Ethereum. This idea of a blockchain with a built-in programming language as, kind of, what I thought was the simplest and kind of, most logical way to actually build a platform that can be used for many more kinds of applications.

Interviewer: What was the biggest issue with bitcoin that you were trying to fix with Ethereum?