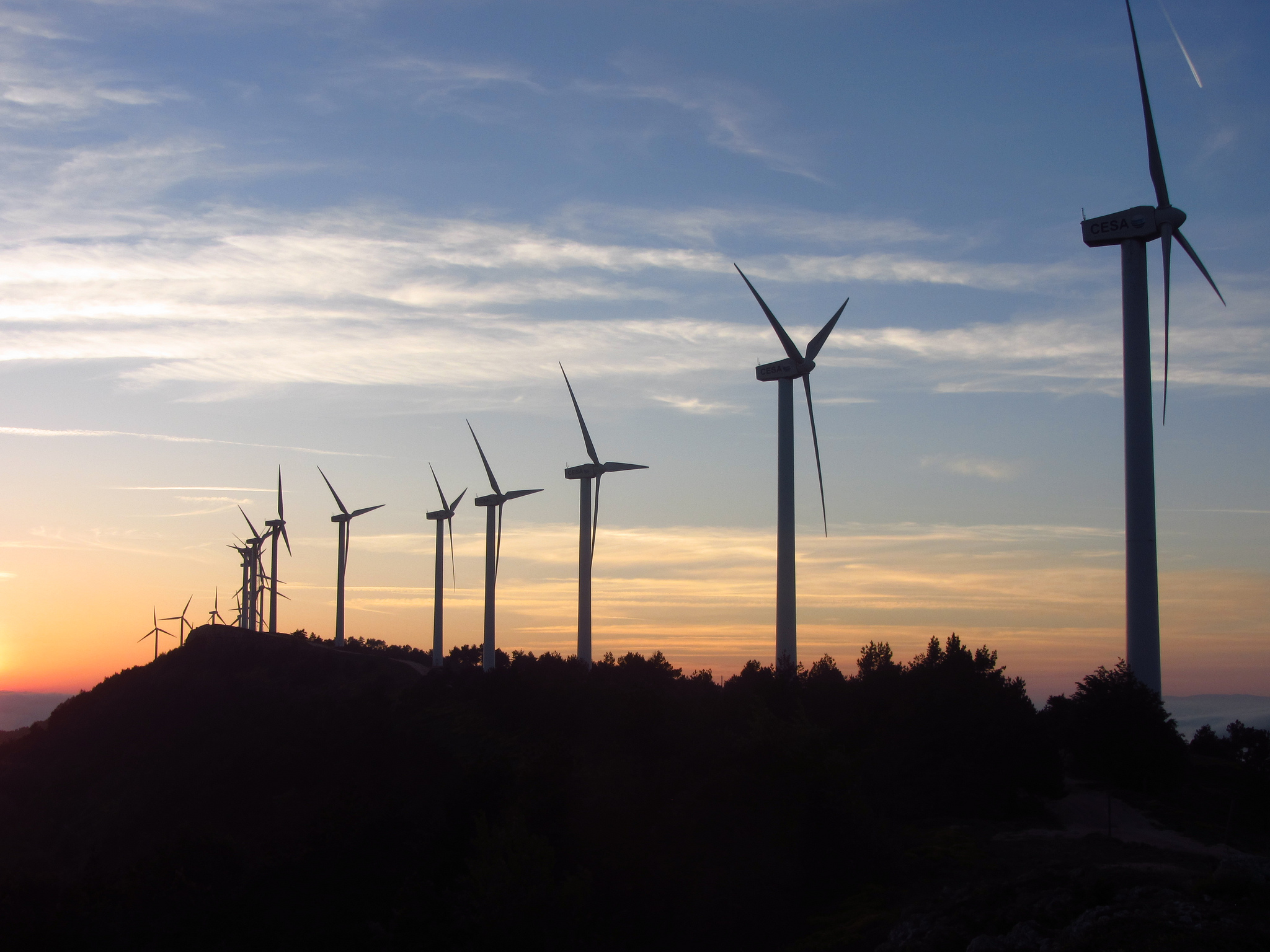 An energy storage startup that found its footing at Alphabet’s X “moonshot” division announced last week that it will receive $26 million in funding from a group of investors led by Breakthrough Energy Ventures, a fund that counts Jeff Bezos and Michael Bloomberg as investors and whose chairman is Bill Gates. The startup, called Malta, uses separate vats of molten salt and antifreeze-like liquid to store electricity as thermal energy and dispatch it to the grid when it’s needed.

The concept is outlined in a July 2017 paper in the Journal of Renewable and Sustainable Energy, which states that “Round-trip efficiency… is found to be competitive with that of pumped hydroelectric storage.” [Update: Ars is seeking a number more specific to Malta’s system and will update again when that number is made available.] Pumped hydroelectric storage is one of the oldest forms of electricity storage, using electricity when it’s cheap and plentiful to pump water up a hill, and then releasing that water through hydroelectric turbines when electricity is expensive and scarce.

In fact, lots of parallels can be drawn between Malta’s system and other forms of energy storage. A liquid-air energy storage system in the UK uses temperature differentials (like Malta does) to expand condensed air and put more electricity back on the grid when it’s needed. Solar thermal systems direct concentrated sunlight to a central tower to heat molten salt, which can store that heat for a long time before it’s used. This allows solar thermal systems to keep sending energy to the grid well after the sun goes down.

Malta’s business pitch is that its thermal pumped storage system can be located anywhere (unlike hydroelectric pumped storage, which requires elevation changes, or compressed air energy storage, which has been primarily deployed near natural underground caverns). It can be expanded easily, and, unlike chemical batteries, such a system is made of common and cheap industrial materials that have 20-year lifespans.

Storage has been a major concern among energy industry watchers in recent years. As it becomes more urgent that the world move away from burning fossil fuels, it’s also apparent that the intermittency of solar and wind power makes those two sources insufficient substitutes for fossil fuel on their own. With large-scale, cost-effective energy storage solutions, however, it becomes increasingly possible to add more and more renewable energy onto the grid.

Malta claims that its system can store energy for weeks and could add value to renewable and traditional electricity sources alike. “Malta has the potential to make existing capital investments in both fossil and renewable generation more productive while dramatically improving power grid stability and resilience,” the company’s press release says.

Currently, large-scale energy storage is an expensive solution, but ideas like Malta’s address a lot of the cost issues, at least on paper. Getting a pilot project up and running will be the next test.