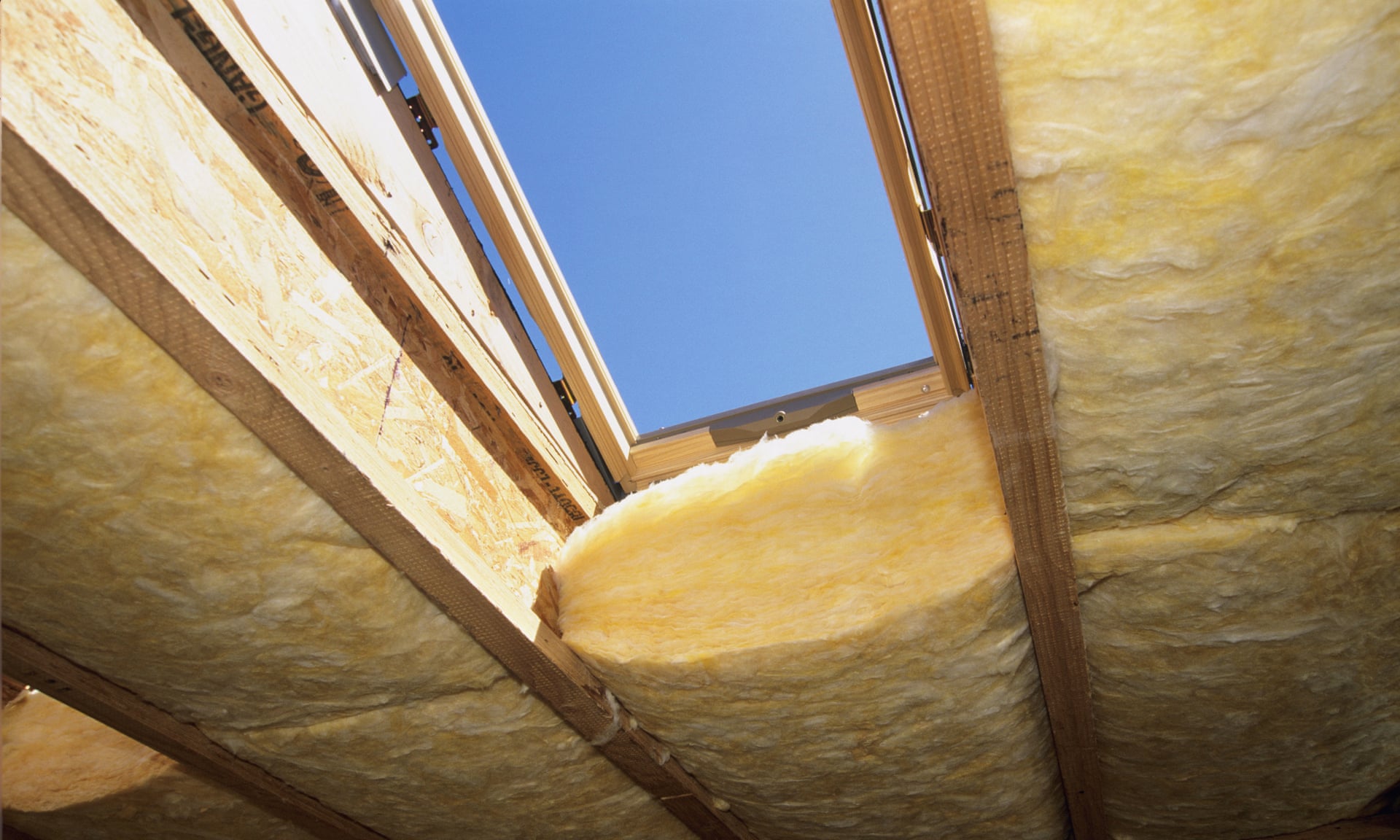 Efforts to end fuel poverty and energy waste by making the UK’s draughty homes more efficient have collapsed by almost 85%, according to new government data.

The report, published on Thursday, shows that the number of energy efficiency upgrades undertaken each month has fallen to 10,000 on average for the six months to the end of May. This compares with an average of 65,000 a month in 2014.

The latest figures show that in May about 10,000 properties benefited from energy efficiency measures, such as loft insulation or boiler upgrades, down sharply from about 30,000 in the same month in 2015 and 2016.

At this rate it would take 96 years for the government to reach its own targets to reduce fuel poverty, according to the charity National Energy Action.

Peter Smith, a director at the fuel-poverty campaign group, said the progress was “a fraction” of what was required to ensure 1.2m homes are renovated each year until 2035 .

“This is exceptionally disappointing,” he said. “Based on this dire progress, it would take over 96 years to help all the fuel-poor households who currently live in homes with solid walls.”

The report has emerged following a stark warning from MPs last week that the UK has “no chance” of meeting its climate-crisis targets without a major overhaul of energy-efficiency programmes.

A select committee report found that public investment in energy efficiency has shrunk in recent years, even though it is the cheapest way to cut carbon emissions.

It said the government risks undermining its own climate targets unless it treats energy efficiency as a national infrastructure priority.

Rachel Reeves, the chair of the business, energy and industrial strategy committee, said ministers have “continued to sit on their hands” despite the consensus support for energy efficiency.

“If the government lacks the political will to deliver energy efficiency improvements, how can we expect it to get on with the costlier actions needed to tackle climate change?” she said.

The report blamed a lack of public spending for the falling number of home insulation installations, which have plummeted by 95% from 2012.

Households in England have been hardest hit since the former prime minister David Cameron reportedly told aides in 2013 to “get rid of all the green crap” levied on energy bills.

Energy efficiency is “not only crucial for tackling climate change but are vital for lowering customers’ energy bills and lifting people out of fuel poverty”, Reeves said.

Ed Matthew, from climate-crisis thinktank E3G, said energy efficiency must be “mission critical” for the next prime minister.

“The UK has no hope of reaching net-zero emissions unless the government, including the Treasury, makes energy efficiency an infrastructure investment priority,” he added.

The BEIS said: “No one should be cold in their own home. To eradicate fuel poverty, we are driving £6bn into energy efficiency and £300m each year to help 2m low-income households get money off their winter energy bills – while our energy price cap protects households from rip-off deals.

“This is part of our wider commitment to achieve net zero emissions while also cutting home energy bills, and to ensure all homes are at least EPC Band C by 2035.”