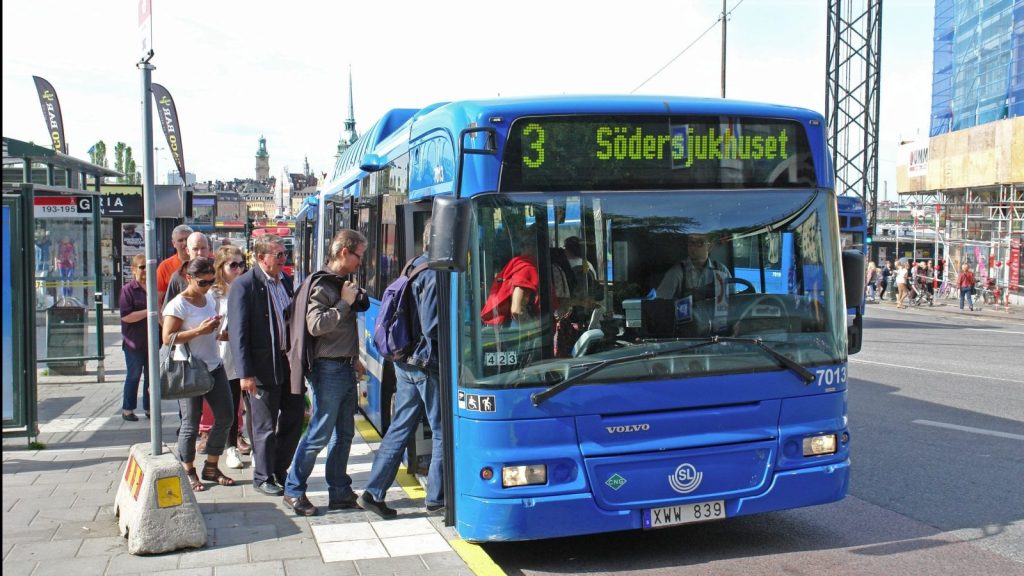 Preparing humanity for a carbon-neutral future is a daunting task. And based on our progress, we’re not doing a great job.

As the effects of climate change become more impossible to ignore, public understanding of the crisis is rising. Across national borders and political ideologies, a growing number of people accept the fundamentals: We need to make radical changes in our daily habits if we are to have a sustainable future— or, to put it frankly, even a survivable one. In Europe, public support has long been secured for the current E.U. commitments to reducing greenhouse gas emissions to 40 percent of 1990 levels (though there’s also a growing awareness that this will not be sufficient). In the U.S., even as the Trump administration pulls out of the Paris Agreement, the number of people supporting aggressive action to combat climate change has risen to nearly 70 percent.

But there the consensus ends. What, exactly, does a survivable future look and feel like? And why have we so far proved unwilling to adapt our lifestyles and demand the policies that are needed to achieve it?

In part, this represents a failure to communicate. The scientific community may understand the mechanics of greenhouse gases, but for those without backgrounds in climate science, it can be hard to connect a planet-scale atmospheric calamity with the reality of daily life. An ambitious new project in Sweden is nonetheless developing an unexpected tool that could enable the public to grasp the practical steps that would lead to more sustainable societies: storytelling.

Viable Cities is a strategic innovation program now working with nine Swedish cities — including the three largest: Stockholm, Gothenburg, and Malmo — to help them reach their goal of becoming carbon neutral by 2030. Such an ambitious target will be hard to meet unless all citizens are actively invested. To make this possible, the program hired writer Per Grankvist to fill the unusually lyrical-sounding role of Chief Storyteller.

Telling tales might seem an odd priority in a fast-transforming climate but, talking to CityLab by telephone, Grankvist insisted that such an approach was vital, for the simple reason that facts alone are not something people engage with. “We need storytellers because generally when scientists come up with conclusions, they are very non-personalized,” he says, “When you take research out into the public and you want people to connect with it, you have to involve an ‘I,’ a ‘we.’ My job is helping people to emotionally connect. When they emotionally connect with an issue, then they engage.”

Grankvist is in a pretty good position to know about this connection. The author of four books (including one translated into English) on civic engagement and technology, he been billed as “a Scandinavian Malcolm Gladwell” and is a fixture across Swedish media. Accessible, narrative-driven engagement, as Grankvist explained in this recent Medium post, is needed if we are to move away from broad-brush portrayals of a carbon-neutral future to something more anchored in ordinary people’s current day-to-day experience. “Stories have the power to engage people in a way scientific facts seldom can,” he writes. “To reach the program’s mission, storytelling is believed a key to get people engaged enough to change their behavior and norms.”

To Grankvist, that doesn’t mean pushing fanciful renderings of utopian post-carbon cities as a counter to the catastrophism of the prevailing climate narrative: Such futuristic visions aren’t necessarily a helpful way to make people think about what they need to do, right now. “When you look at how the future of cities is often portrayed, you have all these sketches that come from architecture firms: elegant drawings where everyone is slim, and there are lots of cars swimming around,” he says. Instead, he counsels “keeping focus on the human experience of a what a sustainable city will look like.”

When it comes to saying exactly what that is, Viable Cities is still in beta mode, developing individual solutions for each participating Swedish city. The ultimate vehicle for their storytelling plans could be interactive campaigns on social media, outdoor exhibitions, or even through traditional publishing. But they will all be grounded in practical solutions and existing technologies.

“You can use approaches such as [portraying] the story of someone’s day—something pretty normal, like taking your bike to kindergarten, dropping your kids off, and then jumping on an electric bus to work,” he says. “When you look closer, however, there’s a whole bunch of sustainable, climate neutral solutions going on. That tells the inhabitants of Malmo that the future isn’t entirely frightening. We won’t have flying cars. It will be fairly similar, even though we have to make some fundamental changes.”

That needn’t mean giving the impression that business will continue as usual: “We also don’t want to give the impression that things will happen sort of automatically, that people don’t have to change their lives. [But] a few people are already living this kind of [carbon-neutral] life, and it doesn’t look like a horrible one. We should have the same quality of life, although our way of life will be different.”

The key, Grankvist says, is to be aware that while we all have to move forward, personal climate action will mean different things to different people. “You have to connect to what people want, their reasons for getting engaged. Some people passionately want to save the planet. Others are concerned, but still want to continue driving and eating some meat. We need storytelling to address both those groups. If you have a city website simply stating, ‘Everyone should stop driving and eat plants instead of beef’ — that isn’t storytelling. That’s advertising, which doesn’t work any longer.”

Such an emphasis on continuity may be reassuring for urban Swedes, but then they generally already live in well-insulated homes, in relatively compact cities that are well connected by public transit; it’s easier to emotionally connect with a future lifestyle whose contours still remain broadly similar. Would the same approach prepare a citizen for the future in places that require more drastic adaptation — say, the sprawling, car-dependent, and thirsty cities of Arizona?

Grankvist believes so: The trick, he says, is to make your climate adaptation storytelling as specific to each setting as it can possibly be.

“All stories have to be locally anchored. You can’t show someone the story of Malmo and expect it to work in Phoenix. It might not even be right for Stockholm. At the same time, there are many people in Phoenix who already drive round in Teslas or electric BMWs, or want to, and who buy organic food and live sustainable lives. It’s about finding those people, and then building a story around that.”