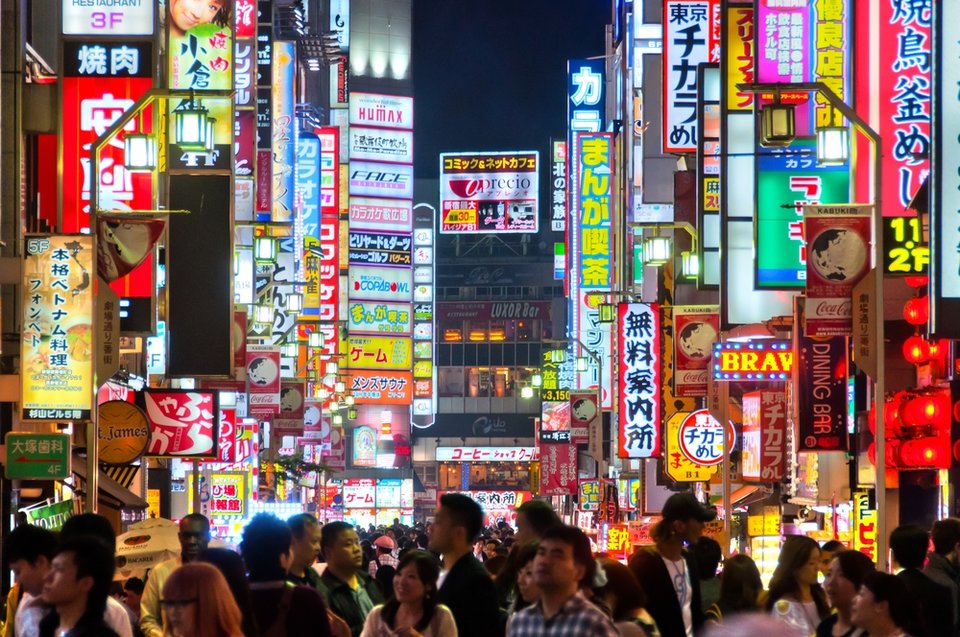 These will be the world's biggest cities in 2030

With over 37 million residents, Greater Tokyo is the most populous metro area in the world today.

Urban growth is not unique to Japan. By 2030, the United Nations predicts that the world will have 43 megacities, defined as metro areas with more than 10 million people. Most of them will be in developing regions in the Middle East, Asia, and Africa.

The UN recently released its annual World Urbanization Prospects, which estimates which metro areas will have the highest populations by 2030.

On World Population Day this Wednesday, let’s take a look at the top 13:

Note: Greater Cairo includes the city of Cairo, as well as the surrounding districts of Giza and Qalyubia.

Note: Greater Tokyo includes 23 smaller districts. The metro area is the only one in the top 13 that the UN predicts will see a decrease in population by 2030.