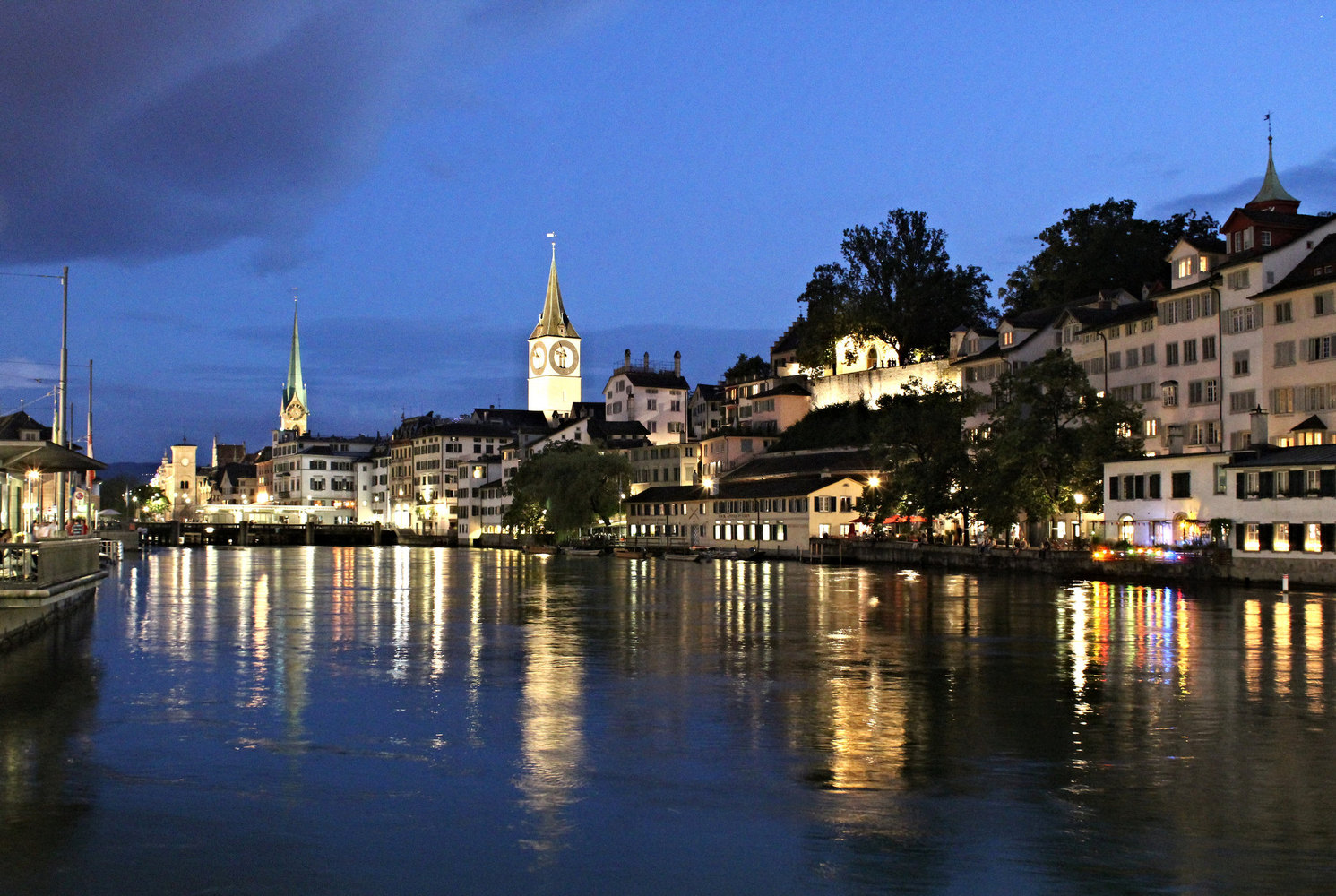 Despite economic volatility in Europe due to uncertainty around Brexit as well as increased political volatility in the region overall, many of its cities still offer the world’s highest quality of living and continue to remain attractive destinations for expatriates on assignment, according to Mercer’s 20th annual Quality of Living survey. Cities in emerging markets, though challenged by economic and political turmoil, are catching up with top ranking cities following decades of investing in infrastructure, recreational facilities and housing in order to attract talent and multinational businesses.

Vienna tops the ranking for the 9th year running and is followed by Zurich (2), Auckland and Munich in joint 3rd place. In 5th place Vancouver completes the top five and is the highest ranking city in North America. Singapore (25) and Montevideo (77) are the highest ranking cities in Asia and Latin America respectively.

“With increasing globalisation and changing demographic of the workforce – attracting and retaining the right talent is set to be one of the key challenges for businesses over the next five years,” said Ilya Bonic, Senior Partner and President of Mercer’s Career business. “An increasingly diverse workforce is both more mobile and digital with highly diverging requirements and aspirations in terms of career, lifestyle and ultimately where and how they want to work. Companies need to consider these factors in their value proposition to both their local and their expatriate employees.”

Mercer’s authoritative survey is one of the world’s most comprehensive and is conducted annually to enable multinational companies and other organisations to compensate employees fairly when placing them on international assignments. In addition to valuable data on relative quality of living, Mercer’s surveys provide hardship premium recommendations for more than 450 cities throughout the world; this year’s ranking includes 231 of these cities.

This year, Mercer provides a separate ranking on City Sanitation, which analyses cities’ waste removal and sewage infrastructure, levels of infectious disease, air pollution, water availability and quality – all important aspects of a city’s attractiveness for both talent and businesses. Honolulu tops the City Sanitation ranking, followed by Helsinki and Ottawa in joint second, whereas Dhaka (230) and Port au Prince (231) fill the bottom places.

“How successful an international assignment is hinges on the personal and professional wellbeing of the individual expatriate and the welfare of their families,” said Slagin Parakatil, Principal at Mercer and Global Product Owner for its Quality of Living research. “As well as a significant hinder to a city’s, business and talent attractiveness, poor quality of living can considerably impact on an expatriate’s lifestyle. Younger generations, millennials in particular, often have high expectations in terms of lifestyle, leisure and entertainment opportunities. Companies sending expatriates abroad need to get the full picture of conditions on the ground in order to compensate their employees appropriately for any decrease in living standards.”

“Equally those organisations considering opening an office in a new location should make a short, medium and long term assessment of the city’s infrastructure. Decision makers increasingly acknowledge that globalisation is challenging cities to inform, innovate and compete to attract people and investments – the key to a city’s future,” added Mr Parakatil.

Vienna remains the highest ranking city in Europe and globally, providing resident and expatriates with high security, well-structured public transportation and a variety of cultural and recreation facilities. Munich jumped to 3rd position as over time the city has made a concerted effort to attract talent and businesses by continuously investing in high-tech infrastructure and promoting its cultural facilities. As a result of the terrorist attack in Stockholm (23) the city drops three places whereas Oslo (25) and Lisbon (38) increase their rankings by six and five places respectively. London remains further down the list as due to its persistent issues with traffic congestion and air pollution it drops one place to rank 41st.

The City Sanitation ranking sees several Nordic cities ranked among the top 10 globally, with Helsinki in 2nd and Copenhagen, Oslo and Stockholm all tied in 8th place.

In South America, Montevideo (77) ranks highest for quality of living, followed by Buenos Aires (91) and Santiago (92). Caracas (193) and Port au Prince (228) are the lowest ranking cities in the region.

Dropping 21 places, the city of San Juan (96) sees the highest drop in the ranking globally.

In the City Sanitation ranking, Honolulu (1) the highest in the region and globally, followed by Ottawa (2). Montevideo (71) is the highest ranking South American city.

Dubai (74) continues to rank highest for quality of living across the Middle East, closely followed by Abu Dhabi (77), up two places. Damascus (225), Sana’a (229) and Baghdad (231) are the region’s three lowest-ranked cities for quality of living. Both ranking 65th, Abu Dhabi and Dubai top the regional list for City Sanitation. Only four other cities in this region make the top 100, including Muscat (70), Tel Aviv (87), Manama (93), and Kuwait City (99).

Port Louis (83) is the highest ranking African city for quality of living followed by the Durban (89), Cape Town (94) and Johannesburg (95). N’Djamena (226), Khartoum (227) and Bangui (230) stay the lowest ranked in the region. Persistent political instability, poverty, extreme climates and lack of appropriate infrastructure investments means these cities have the lowest quality of living worldwide.

Victoria (58) ranks highest on the continent for City Sanitation, followed by Durban (73) and Port Louis (80), whereas Brazzaville (225) and Antananarivo (226) fill the bottom places.

New Zealand and Australia continue to rank highly in quality of living: Auckland (3), Sydney (10), Wellington (15), and Melbourne (16) all remain in the top 20. The region’s cities also rank high for City Sanitation, with Auckland in 5th globally and Adelaide in 7th.