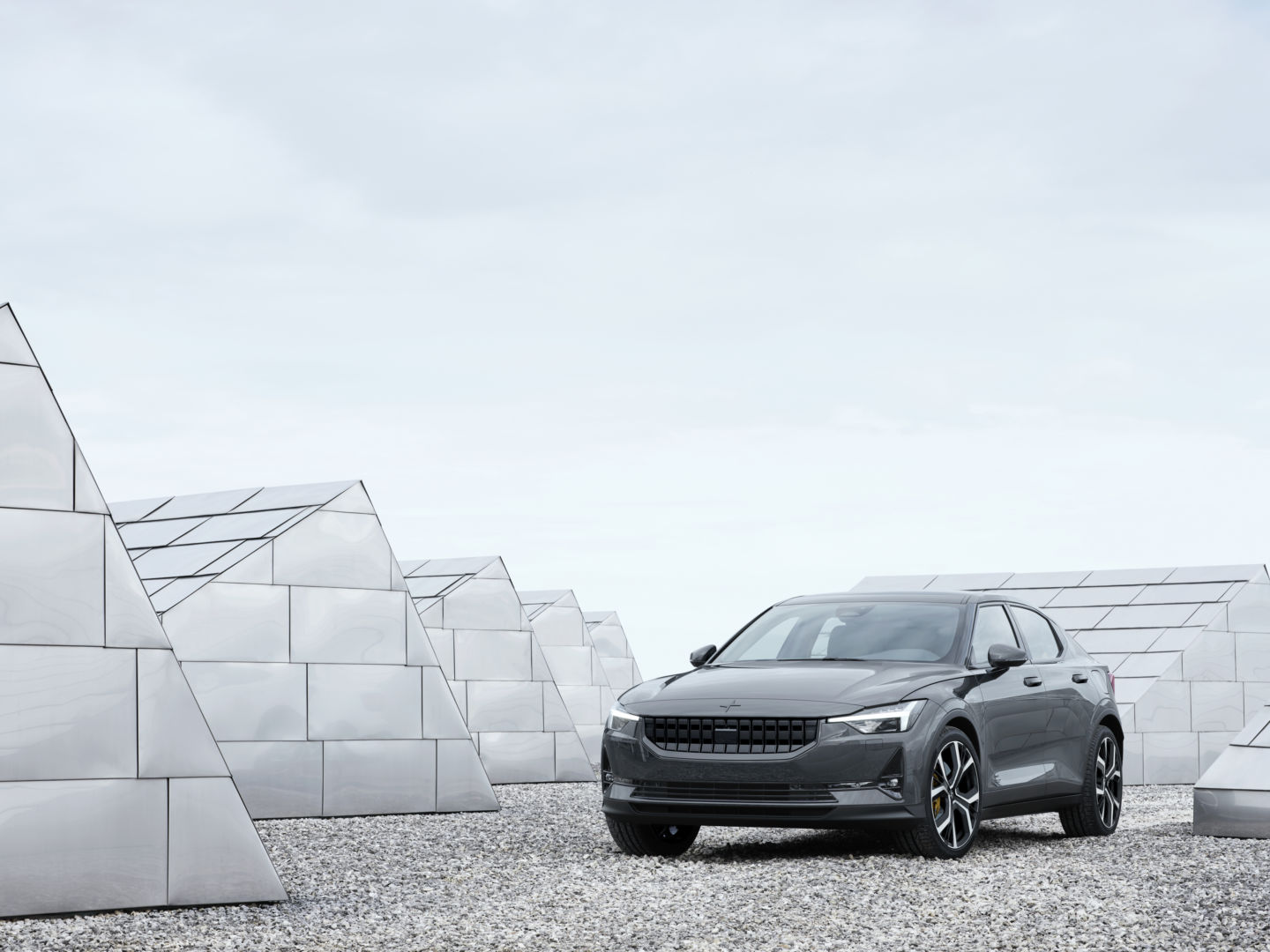 The Volvo Polestar 2 is the first Google Android car

Google takes its smartphone market strategy to cars, starting with the Polestar 2.

Volvo’s newest brand, Polestar, took the wraps off the Polestar 2 yesterday, the company’s all-electric Tesla Model 3 fighter. Polestar has done some interesting rethinking of how a car should work (The car starts via a chair-mounted pressure switch! It has a crazy ownership subscription plan!). And one of the more wide-ranging features is in the infotainment system: this is the first car with Android Auto built in.

Previously, we’ve seen a smartphone app from Google called “Android Auto” that, like Apple’s CarPlay, runs on your smartphone and uses the car display as an external monitor. This project with Polestar is a full-blown operating system instead of a single app, and it is built into the car’s hardware instead of running on your smartphone. It doesn’t really have a name yet. Volvo was just calling it “Android,” and Google in the past has referred to it as both “Android Automotive” and “Android Auto built-in.”

Since at least 2014, Google has been on a mission to expand its phone-operating-system business into a car-operating-system business. Google’s plan for car manufacturers really is a direct extension of how Android phones work: Google builds a special car version of the Android OS and car manufacturers build the hardware. Car manufacturers can skin Android to make it look different from the competition, but they all share Google’s app ecosystem, which includes the Play Store, Google Maps, and the Google Assistant. Car manufacturers get a much more capable, more compatible OS than they could build themselves, and Google gets revenue from ads and the app store.

We’ve seen demos of Google’s car OS from Fiat-Chrysler, Volvo, and Audi, but the Polestar 2 is the first production car signed up for Google’s car-operating-system scheme. Production of the Polestar 2 actually starts next year, which is a big deal after years of trade-show demos starting in 2016.

On stage, Thomas Ingenlath, CEO of Volvo’s Polestar brand, demoed a bit of the infotainment system. The home screen (which is totally skinnable and reconfigurable by car manufacturers) takes the form of a 2×2 grid of apps. You can set any app you want to each box, giving you at-a-glance info from Google Maps, your phone, the car’s power system, or music. HVAC controls sit at the bottom of the home screen, while a status bar and navigation bar sit at the top of the screen.

Spotify, the Google Assistant, and—most importantly—Google Maps were all working onstage. Ingenlath conceded that the company has struggled with navigation in the past, saying, “For how many years have we promised to deliver an easy-to-use, up-to-date navigation, and how terribly did we fail, again and again?” Google Maps on the Polestar 2 looked pretty slick, answering voice commands for a pizza place and a query for charging stations. The map even shows up in the gauge cluster display behind the steering wheel.

With Android, the Polestar 2 will be one of the rare cars with an actual app ecosystem. It’s not the full phone-app ecosystem but a limited selection of apps built for Android Auto. These apps are required to follow stringent safety and distracted-driving requirements vetted by the NHTSA and many other government transportation-safety groups around the world. You can view most of the app selection here, but it’s almost entirely apps for music, podcasts, audiobooks, and messaging. The highlights include Spotify, Pandora, Apple Music, Google Music, Audible, Pocketcasts, NPR One, Facebook Messenger, Hangouts, Skype, WhatsApp, WeChat, and even Google’s other navigation app, Waze.

The Polestar 2’s infotainment system can, of course, connect to your phone, and despite running Android, Ingenlath assured the crowd that the Polestar 2 will pair just fine with an iPhone. The car also has its own Internet connection as standard, so presumably pairing to your phone would just be for things like calls and contacts.

Google’s car Android plan should result in something more secure than the average automobile. Just like for the Internet of Things, having a bunch of non-tech companies build connected devices causes a security problem. The devices (the infotainment system in this case, your camera or router in the case of IoT) almost never get updated, and having all these Internet-enabled devices that run ancient software is a security nightmare. Having a new car actually launch with a modern version of Android will be a big help, but Polestar also promised updates “on a regular basis.” Google mandates a minimum level of security support for Android phones, but there’s no word yet whether it will implement something similar for cars.