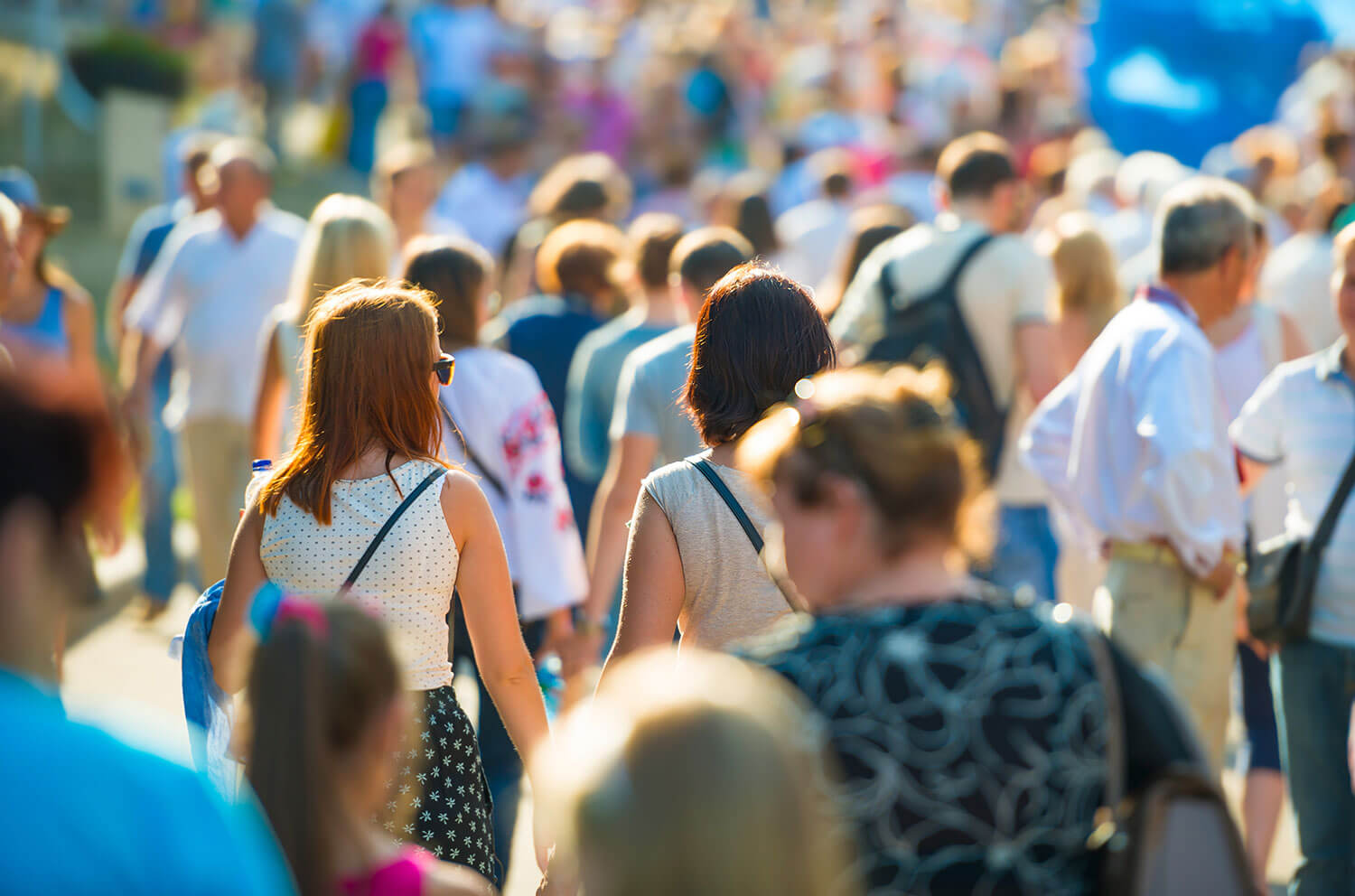 The state of smart city development in 7 charts

The hype around smart cities is significant and growing. As evidenced by consumer-facing exhibits like those found at CES 2018, terms such as “5G,” “autonomous vehicles” and “blockchain” have garnered buzz in many industries. However, the state of actual smart city development varies across city limits.

On a municipal level, budget constraints, security concerns and a lack of resources have presented obstacles for some stakeholders hoping to advance their smart city plans. “It is fair to consider whether the futuristic visions of hyper-connectivity and advanced livability, enabled by accessibility to vast streams of data, can withstand the very real concerns that municipalities cannot afford the technologies behind smart city projects,” wrote Fred Ellermeier, vice president and managing director of Connected Communities for Black & Veatch, a global engineering, procurement, construction (EPC) and consulting company.

In a report titled, 2018 Strategic Directions: Smart Cities & Utilities Report, Black & Veatch surveyed 644 utility, municipal, commercial and community stakeholders from across the U.S. to compile data on smart city development and progress. The charts below illustrate the perceptions of these stakeholders and indicate the direction smart cities are moving in 2018.

1. Smart city initiatives will be driven by transit and electric utility opportunities

From bike-share services to autonomous shuttles and microtransit, many cities have found the quickest and most tangible way to improve city offerings and move toward a smart future is through transportation opportunities. Electric utility and grid modernization opportunities closely follow, however, and these city agencies face a number of circumstances in which cross-agency collaboration can advance smart city priorities, such as the adoption of electric vehicles.

2. Cities are leaning on P3s for effective financing

Public-private partnerships (P3s) are an important tool for getting past the sticker shock of upfront costs,” the report reads. And this rings true for all cities hoping to advance smart city initiatives with the industry expertise (and wallets) of folks across the private sector.

Though President Trump recently told a group of lawmakers that P3s are “more trouble than they’re worth,” a number of cities from Los Angeles to Washington, D.C. have touted the offerings of newer P3 models due to the level of flexibility they bring to project development.

3. Cost is the biggest barrier of electric fleet adoption in cities

Electrifying a fleet of municipal-owned vehicles, especially larger transit vehicles including city buses, is no easy task. Following the footsteps of other large transit agencies, the New York MTA recently announced a plan to operate an electric bus route in the city, but the three-year pilot will only test 10 buses, in-part due to the costs of modernizing the system. Black & Veatch notes that today’s electric buses are priced around $750,000, though upfront cost parity is “just a few years away through economies of scale as demand and production volume increases.”

4. Autonomous vehicle adoption may be further than it seems

Despite announcements of self-driving cars without steering wheels, or autonomous technology that will read drivers’ brain waves, mainstream adoption of AVs may be further away than it seems. Report findings indicate that, “while half of municipalities and smart service providers believe that autonomous vehicles will have a transformational impact on cities around the world, they still are widely unsure of how these projects will scale” — and 30% of respondents are not familiar with AVs at all. As automakers continue to push new AV technologies, it is up to municipal leaders to further study the impacts of AVs on their cities in order for any autonomous transportation innovation to really hit the ground.

5. Cybersecurity is a top obstacle for communication capabilities…

6. …And the demand for cybersecurity will drive grid modernization

“Intent on safeguarding the nation’s largest electric grids from potential mayhem, federal regulators have stepped up their oversight of the security of power utilities in an attempt to protect it from threats and incidents such as widespread, long-duration blackouts caused by digital saboteurs,” the report reads. Though, as cybersecurity concerns increase, so do capabilities of hackers, and these dangers have already been demonstrated in cities including Dallas, where a computer hack set off more than 150 emergency sirens across town.

City stakeholders must prioritize implementing security measures in their networks as soon as possible. Some cities have even brought on chief privacy officers to help address these security concerns and instill proper security practices.

7. Utilities are a top driver of smart city collaboration

Municipal government leaders cannot develop a smart city on their own. Collaboration and citywide communication are key, and 43% of survey respondents have reported collaborating with utilities to advance smart city initiatives. These internal collaborations facilitate smarter communities, and increase the success rate of smart city projects by simplifying the process of incorporating data into operational habits, according to Seattle Smart City Coordinator Kate Garman.