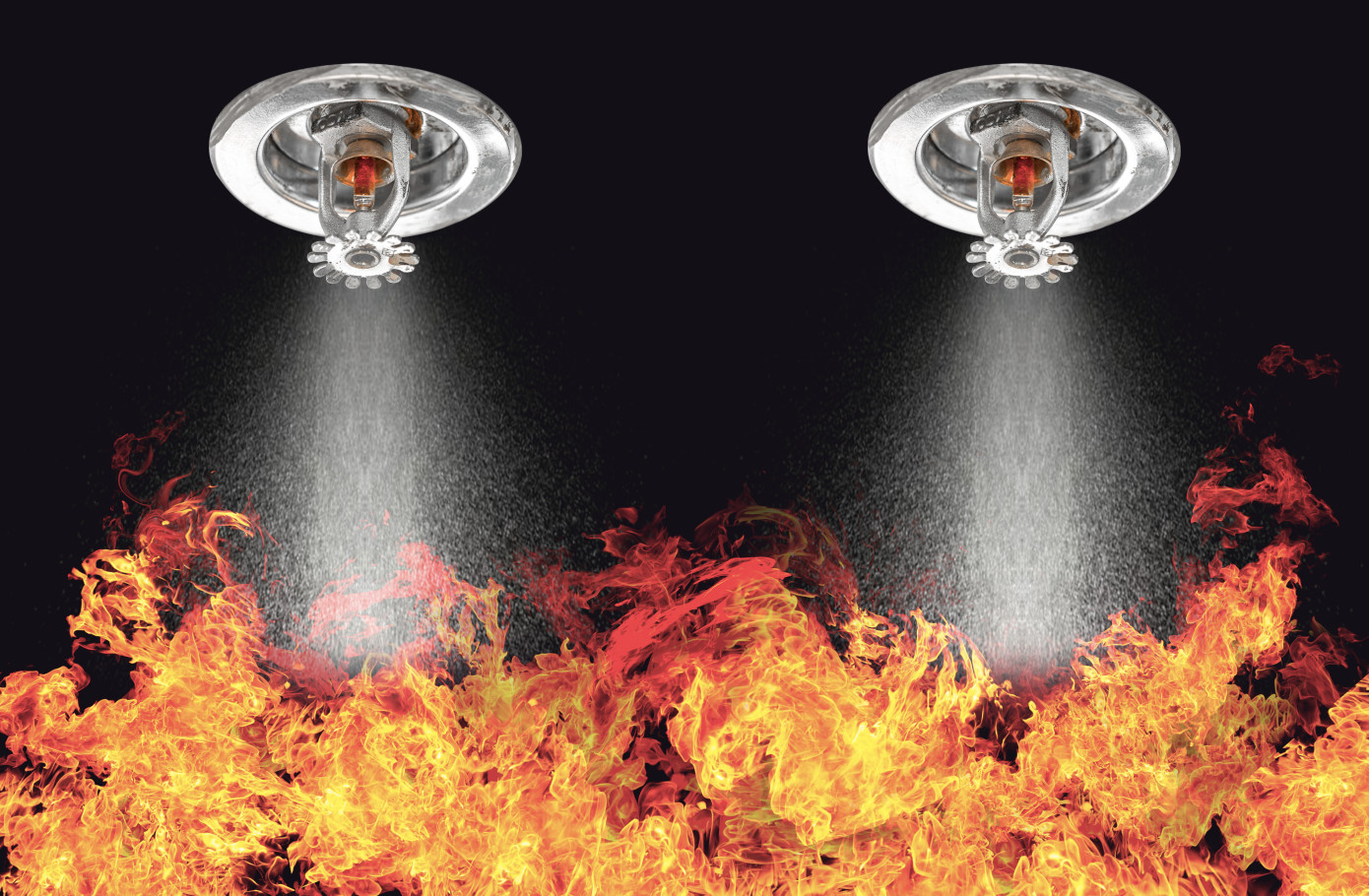 The second blockchain bubble is now complete — what’s next?

The last few months haven’t been easy for crypto investors. Following the dizzying highs of crypto trading late last year, which saw Bitcoin  reach a peak of $19,276 and a market cap of $323 billion and Ether reach $1,152 with a market cap of more than $112 billion, prices have crashed. Today, Bitcoin trades at around $6,500, and Ether at $204. Their combined market caps have shed about $300 billion in value.

The situation has put crypto investors in quite the bind. As one indicative example, The Wall Street Journal profiled wunderkind crypto investor Olaf Carlson-Wee, who founded Polychain Capital. The fund, which has seen dizzying growth over the past few years turning a few thousand dollars into tens of millions in returns, has lost about 40 percent of its $800 million in capital through investment losses and investor withdrawals.

It’s clear the second blockchain bubble is now complete (the first was the run-up in Bitcoin prices in 2013). The question is: What’s next for blockchain?

I have previously argued that blockchain’s rise is a dual parallel to that of the internet. On one side that I dubbed the 1960s narrative, the technology is extraordinarily nascent, with limited use cases and almost no ability to scale. The other side is the 1990s narrative — that this is a groundbreaking new technology that should be invested in immediately for maximum returns.

Blockchain’s story so far is the freakish combination of these two narratives. The enthusiasm of the “1990s” crypto investors on valuation never matched the enthusiasm of the “1960s” crowd of crypto researchers and core blockchain designers, who focused on the potential of these technologies over the vagaries of price. As conversations with leaders like Vitalik Buterin can attest, many of the core engineers are hyper-aware of just how much work remains to be done to see blockchain become a foundational technology.

Indeed, the interaction between these two groups explains much of the kerfuffle this week over Buterin’s comments around the lack of “1000x” potential with blockchain. While the media has painted his comments in a deeply negative light, and he has been criticized by crypto acolytes, I think it is clear that his pragmatism stems from his engineering background rather than his investment focus.

The simple answer is that the 1960s crowd is right, and the 1990s crowd is just too early. Much more development is needed to get blockchain where it needs to be, and much more analysis is going to have to be done to figure out where the investment returns are going to be. Search and social ended up being the killer apps for the internet, but the winners in those categories hardly emerged instantly.

Real innovation is slower than we always expect

The pace of innovation may have accelerated over the past two centuries, but there is still a ceiling on how fast things can change. The cell phone took almost two decades from its original launch in the 1980s to the launch of the iPhone in 2007. The internet took roughly three decades from its conception at ARPA to what we now understand as the world wide web.

Blockchain is almost certainly on a similar timeline. While the tech has antecedents going back to the digital gold of the 1990s, we can start the clock with the launch of Bitcoin in 2009. That means we aren’t even finished with the first decade of understanding this technology, building up a theory of how it works, or thinking through its use cases in a scalable way. In short, there is so much more work to be done to harness this tech for our own purposes.

The good news is that the massive infusion of investment from crypto traders over the past few years should help to rapidly accelerate blockchain’s development. Some of these projects, which wouldn’t have gotten funding even from a university laboratory, are sitting on a ridiculous level of seed funding. They could create a lot of progress in this space, assuming that these projects use their funds effectively.

The downside to the onrush of capital is that morale has certainly been shaken for many participants, and morale is critical to seeing through complex new projects to completion. There are going to be ups and downs with the design of any new technology on the frontier of engineering — but morale and stubbornness can do a lot to keep the momentum up.

Where should we focus?

To me, several veins of research and development around blockchain remain deeply exciting, if we have the patience to see them through. They are:

I use “may” and “could” for each of these examples because we have no idea what we are going to discover on the frontier of blockchain. The good news is that these are rich directions to investigate, and even if we don’t discover something specifically in these areas, we are likely to discover something that moves the technologies forward along the way.

All this is to say that we need to stop reading the latest token prices every 10 minutes, and get back to the real work of building up this new technology and turning it into the revolution it one day could be.