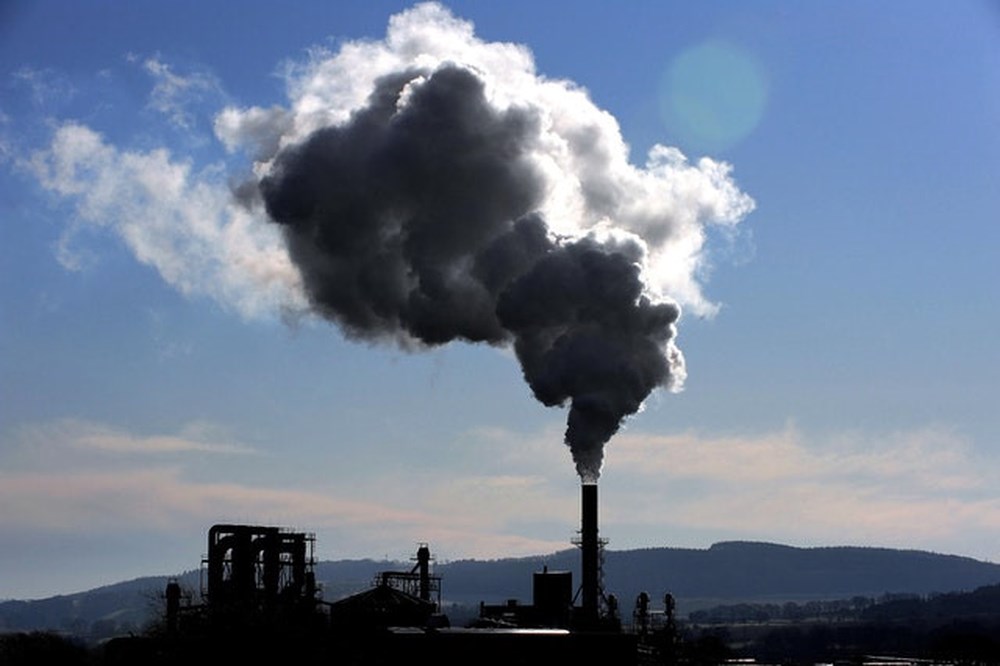 Carbon capture and sequestration always seemed like a dumb idea. Leaving the next generation with yet another massive mess to clean up isn’t the first thing that comes to mind when environmental progress is the topic. Then there’s the financial issues, which were capably exposed when USA’s showcase FutureGen carbon sequestration project flamed out in 2015. Systems for carbon capture and recycling, though, are a horse of  a different color. Research teams around the globe are hard at work on carbon capture systems that can produce high-value products, on the theory that sales of the new products will offset the cost of carbon capture.

That’s easier said than done, but Idaho National Laboratory has just come up with a new carbon capture system that could provide a path forward.

For all the details on the new system, check out the Royal Society of Chemistry’s Green Chemistry journal (yes, they have one of those) under the title “Electrochemical production of syngas from CO2 captured in switchable polarity solvents.“

For those of you on the go, the short version is that the INL research team figured out an “operational advantage” by integrating the carbon conversion side of the equation with the carbon capture side. The key element is the use of recyclable solvents as a carbon capture medium. Those same solvents are then used to convert carbon dioxide to syngas.

The tricky part is reducing the captured carbon dioxide to carbon monoxide, which is the essential building block for syngas and a raft of other high value products. The new system vaults over that hurdle:

A polymer electrolyte membrane cell was used to liberate captured CO2 gas in proximity to the cathode without the addition of CO2 gas. Due to the proximate location of release, the produced syngas had minimal CO2 dilution with H2 : CO ratios between 2 to 4. For the first time captured CO2 has been reduced to CO with conversions and yields over 70% and at current densities over 100 mA cm−2.

Got all that? Compared to other systems, the INL solution has the potential for scaling for economical carbon capture. Here’s the explainer from INL:

Traditional approaches for reusing the carbon from CO2 involve a reduction step that requires high temperatures and pressures. At lower temperatures, the CO2 doesn’t stay dissolved in water long enough to be useful. The process developed at INL addresses this challenge by using specialized liquid materials that make the CO2 more soluble and allow the carbon capture medium to be directly introduced into a cell for electrochemical conversion to syngas.

Without the direct conversion element, you’re looking at a series of downstream separation steps that make carbon capture less economical.

According to INL, its process performs best at 25 degrees C (that’s 77 F for those of you keeping score at home) and a relatively modest 40 psi. Think tire pressure and you’re on the right track.

But How Does It Work?

The process leans on something called switchable solvents. If that doesn’t ring a bell, join the club. Switchable solvents did not come on the scene until 2004, when the chemist Philip C. Jessop developed the first ones. In a 2013 paper he explained the advantages over conventional methods of industrial chemical separation and conversion:

For many practical applications of solvents and surfactants, the ability to “switch” the material’s properties during a process would be exceedingly useful. Imagine, for example, a solvent that is capable of dissolving a desired product during an extraction, and then afterwards can be “switched off” so that it is no longer capable of dissolving the product. The product would then precipitate and be easily collected, without any need for distillation.

Jessop and his collaborators have developed three classes of switchable solvent liquids, and a number of materials, too. The class that caught the eye of INL is that of switchable polarity solvents, possibly because Jessop was already describing their potential for use in carbon capture:

…Theses solvents have low polarity until they are exposed to an atmosphere of CO2, which changes them into high-polarity solvents. The process is reversed by removal of the CO2 from solution. Amidine/alcohol mixtures, which convert to amidinium alkyl carbonate ionic liquids, were the first switchable solvents discovered, and have been successfully tested as reaction media, extraction solvents, and CO2-capturing solvents.

The INL team applied the concept to an electrochemical cell, in which water is “split” into oxygen gas and hydrogen ions. Both of these travel through a membrane, where they react with the carbon capture medium consisting of the switchable polarity solvent bicarbonate (HCO3-).

The reaction releases carbon dioxide from the medium, and further electrochemical reduction yields syngas. Once the carbon dioxide leaves the medium, it switches back to its water-insoluable form and the process can start all over again.

But Is It Green?

If all this is starting to sound like water splitting, you’re on to something. Water can be “split” into hydrogen and oxygen with an electrical current and a catalyst. That’s all well and good but the problem is figuring out how to get the electricity without burning more fuel in power plants. If the fuel is coal or natural gas, then all that carbon capture effort is down the tubes.

That problem is starting to dissolve away, so to speak. Despite some setbacks here and there, the global energy transition is accelerating. That opens up the possibility of deploying grid-supplied solar, wind, hydro and other renewables.

Off-grid systems can also deploy renewable energy. CleanTechnica has spilled a lot of ink over photoelectrochemical cells, which steer solar energy directly into water to generate an electrical current. Back in 2014 that approach attracted $20 million in funding from the US Department of Energy, so there’s that.

For that matter, just last September we took note of a “fake photosynthesis” system developed by Lawrence Berkeley National Laboratory, which deploys solar power in a water-based carbon conversion system that produces corn ethanol, without the corn.