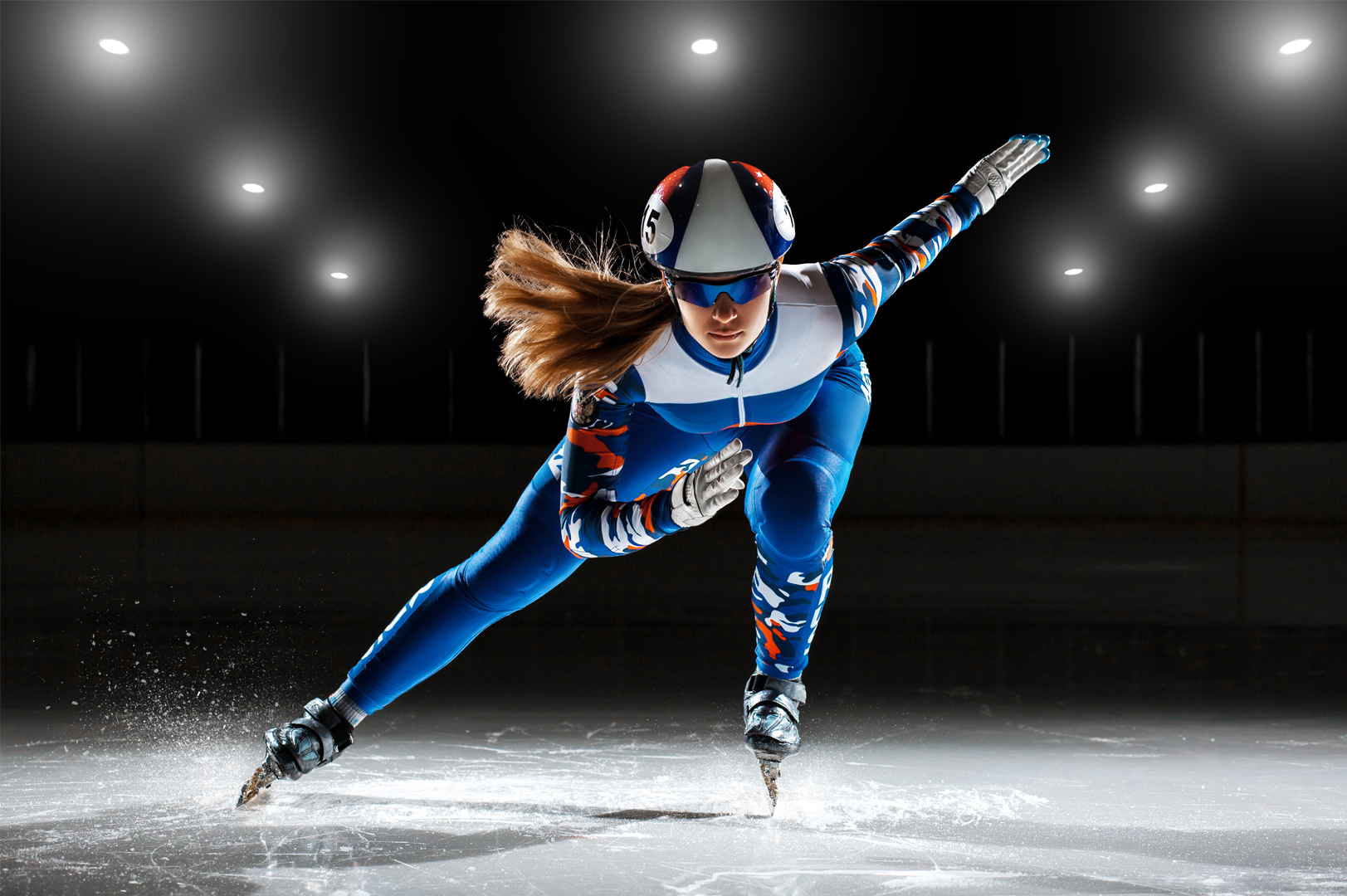 The list of cities that can host the Winter Games is getting shorter. (Thanks, climate change)

In the next few weeks, the world will turn its attention to Pyeongchang, South Korea, where athletes from 89 countries will go for the gold in the 15 sports that comprise the Winter Olympics. From rough-and-tumble ice hockey to the grace and beauty of figure skating, these sports vary widely in every aspect but one — a reliance on snow and ice. And thanks to the rising temperatures brought on by climate change, the future of those sporting events, and the Winter Olympics themselves, might soon be at risk.

For many of us, climate change is a headline in the newspaper. It’s not something we see and feel every day. But for the athletes competing in the Winter Olympics, the effects of climate change are real, and they’re happening right now. These athletes have seen some of the earliest and most tangible evidence of climate change’s impact, ranging from reduced snowpack and melting ice to a shorter winter. That doesn’t just affect competitions, they also make it difficult for athletes to find reliable places to train.

For Winter Olympians, that means travel to more and more remote locations in search of a dependable training ground. It means competitions hampered by a lack of snow and ice and a larger financial commitment required from host locations as they search for new ways to bring snow and ice to the Games.

According to an international team of researchers led by Daniel Scott, a geography professor at Ontario’s University of Waterloo, nine of the locations that previously hosted the Winter Olympics may be too warm after 2050 to ever host the Games again. Scott’s research was originally published in 2014, but it was updated recently to include data on this year’s host, Pyeongchang, as well as Beijing, host of the 2020 Games.

The study accounts for snowmaking and other adaptations that event coordinators have implemented to deal with the effects of warmer temperatures, such as refrigerated tracks, dry ice ski jumps, and even moving certain events, such as skating, indoors. “There isn’t much more technology that can be used other than to put temporary domes over freestyle skiing or refrigeration under enter ski runs,” Scott said in an interview with MNN. “At that point, the image of the Games would suffer,” he added.

At the 2014 Winter Olympics in Sochi, Russia, athletes complained about having to cancel practices due to a lack of snow and ice as well as inconsistent and sometimes unsafe conditions. For example, the changing conditions of snow in warmer temperatures could make a ski course slower or faster depending upon when an athlete competed. Snowboarders competing in the half-pipe event found it difficult to gain the speed and momentum they needed to complete their maneuvers due to the soft and powdery snow. More than half fell during the qualifying round.

The Paralympics are in trouble, too

At even greater risk are the Paralympic Winter Games (PWG) because they’re held in March. “The traditional timing of the PWG in March causes it to be much more vulnerable to future climate change,” says Scott, adding that it may be necessary to make even bigger changes to the scope of these events for them to continue past 2050.

“Integrating the Paralympics with the Olympics in the most climatically reliable month of February, and extending the length of these joint games to accommodate the additional events, is one possible strategy,” says Scott. Another alternative Scott noted was to once again hold the PWG in a separate location from the Olympic World Games, as they were from 1976 to 1988, so that the PWG can be held in the colder month of February. “The impacts of climate change foster the eventual unification of the Winter Games,” says Scott.

As Scott’s data shows, there will still be some locations throughout the world that remain cold enough to host the Winter Olympic games well into the next century. But the pool of potential locations will shrink, and many previous hosts, such as Squaw Valley, U.S., Vancouver, and Sochi, Russia will soon no longer be eligible.

Perhaps even greater than the inconvenience climate change may have on the Games is the threat it poses to young athletes. Without local ski slopes, ice skating rinks, and half-pipe courses on which to fall in love with winter sports, it may be hard to find the next generation of winter Olympians. And without Olympians, it may no longer matter where the Games are held.