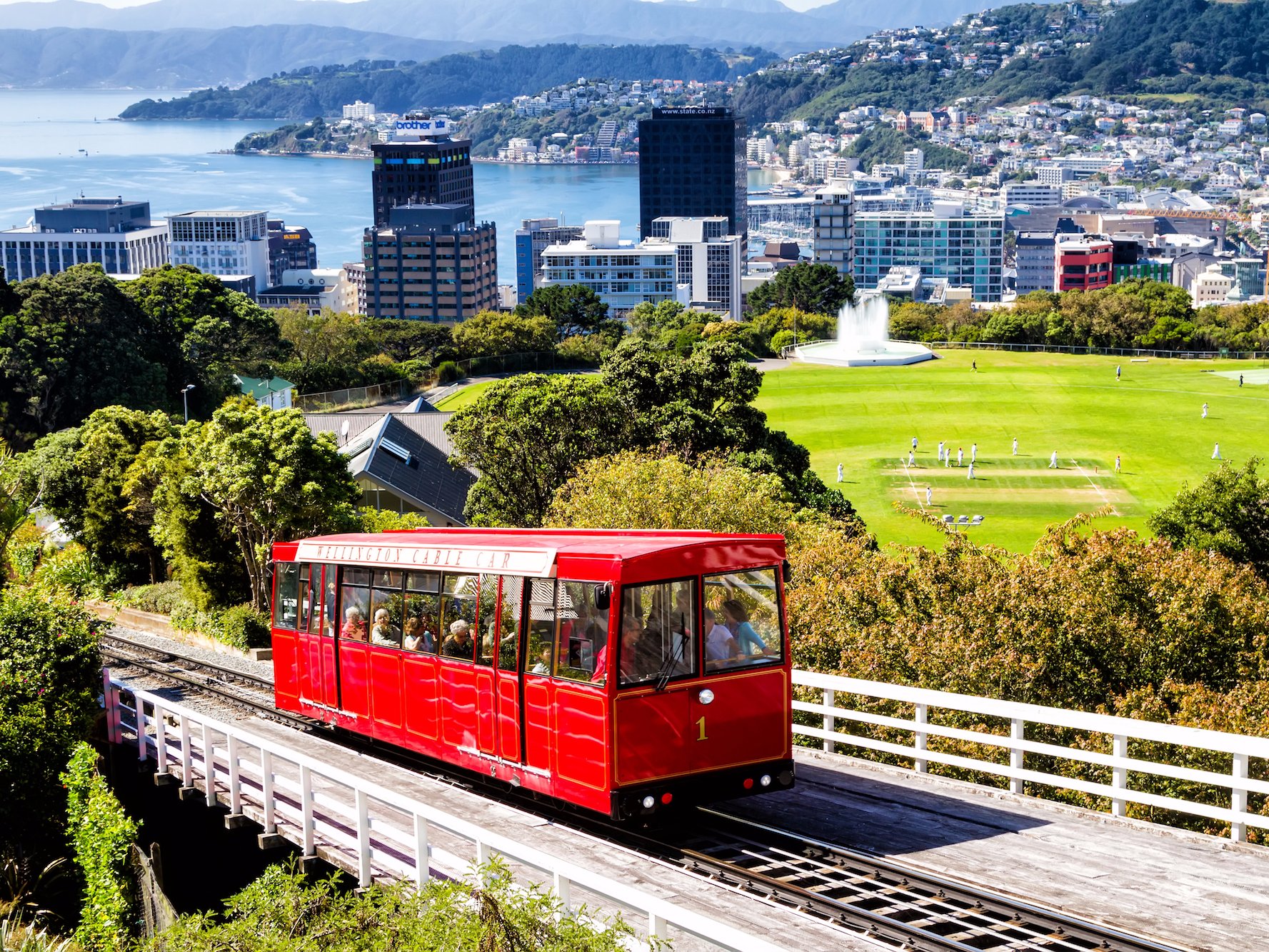 Every year Mercer, one of the world’s largest HR consultancy firms, releases its Quality of Living Index, which looks at which cities provide the best quality of life.

The ranking is one of the most comprehensive of its kind and is carried out annually to help multinational companies and other employers to compensate employees fairly when placing them on international assignments, according to Mercer.

London and New York do not make it anywhere near the top of the list.

Looking at 450 cities across the world, Mercer takes into account the following metrics to judge which cities made the list for the best quality of life:

Here are the top 21 cities on the planet, according to Mercer.