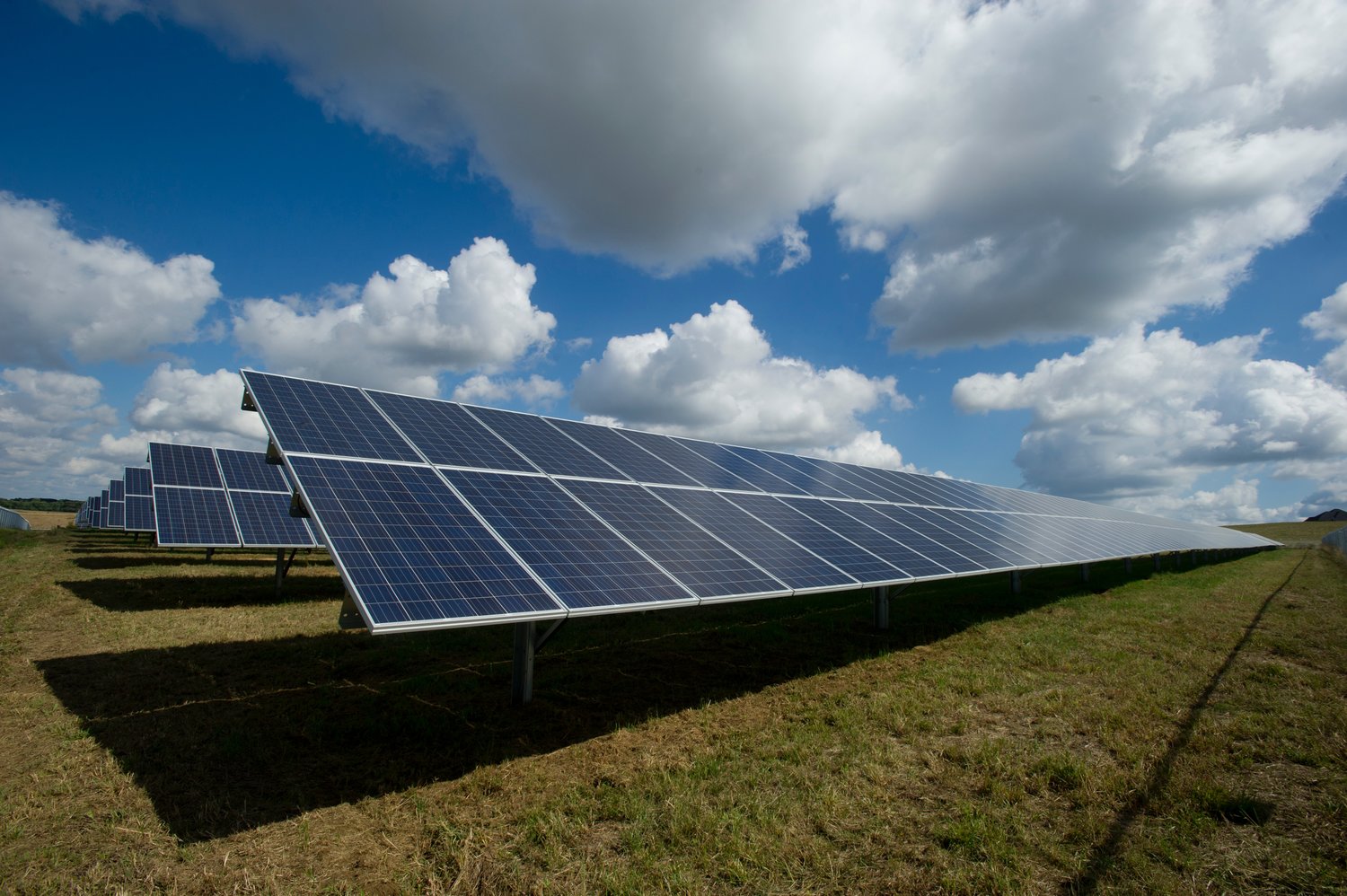 An analysis of home solar installations by GTM Research has found that the residential solar market is expected to fall 13% this year–its first drops after increasing YOY for years, reports Reuters.

So why is Tesla to blame? After the company bought SolarCity last year, Tesla stopped its aggressive marketing tactics, including door-to-door sales, in favor of margin optimizations and selling to customers in stores. As a result, sales of Tesla’s rooftop solar installations fell by 42% over the last year.

Since SolarCity/Tesla was the biggest player in the residential solar market, the fall in their sales means the whole industry took a hit–especially because SolarCity’s now-defunct door-to-door sales tactics were a major way many people found out about solar home technology in the first place, as the sales practice also doubled as an awareness campaign into the tech.