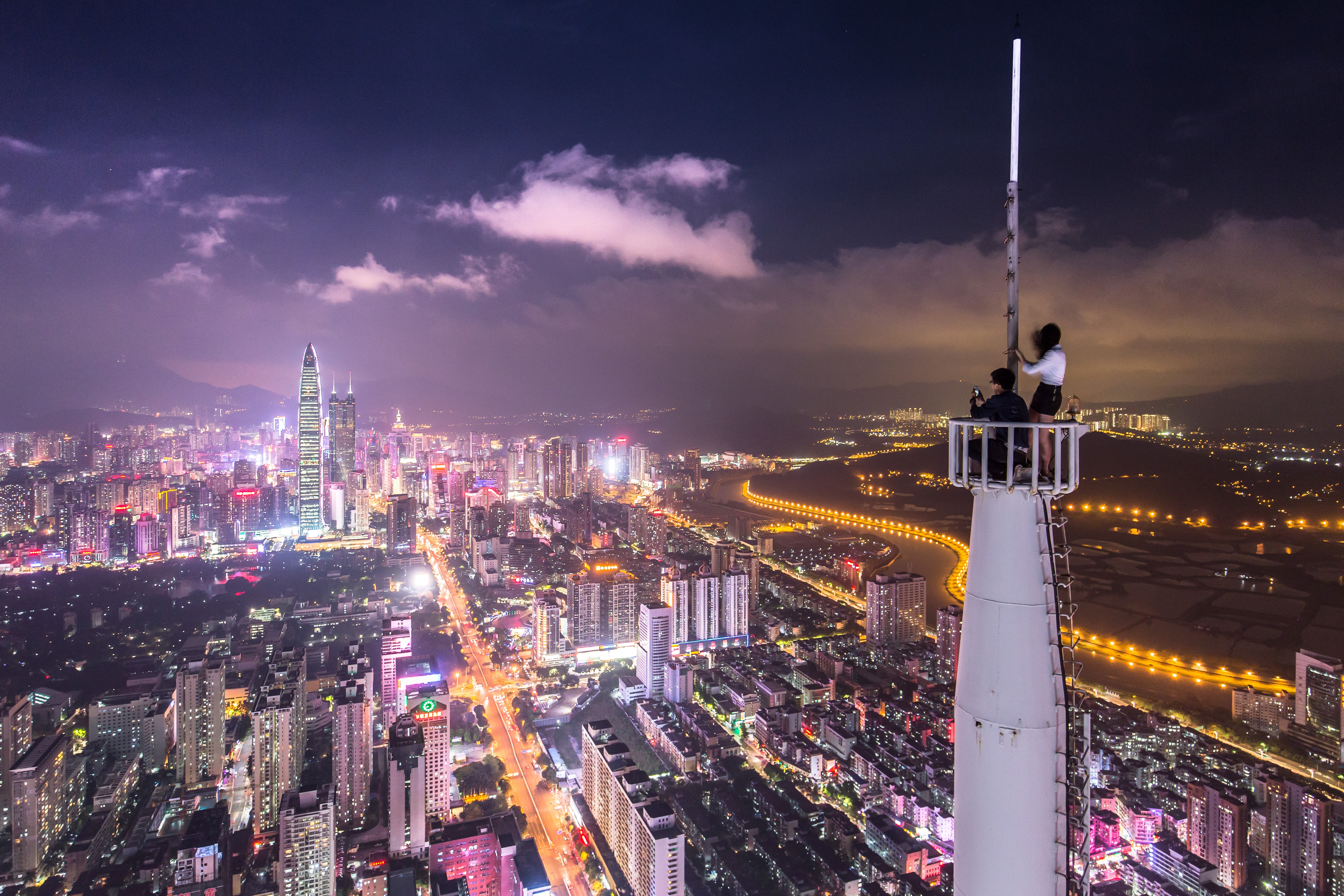 Over just the next decade or so, 13 large global cities are facing temperature rises that could exceed 2° degrees Celsius (3.6° Fahrenheit), according to a new report from the Urban Climate Change Research Network at Columbia University.

Some of the largest cities facing possibly extreme temperature rise by as soon as the mid- to late-2020s include Geneva (Switzerland), Shenzhen (China), Leuven (Belgium), and Tsukuba (Japan), among others.

According to the new report, those cities are facing temperature rises of up to and between 2.5° Celsius and 2.3° Celsius. The lower bounds of these estimates are still generally above 1° Celsius, though, so higher temperatures are now a given, and it’s just a question of how extreme they are.

“It’s all alarming,” stated study author William Solecki, in an interview with the Thomson Reuters Foundation.

Well, that would be putting it lightly. The higher temperature rise possibilities discussed above would greatly hamper economic activity in the cities in question, and by as soon as a decade or so from now.

Reuters provides more: “The new data provides ‘foundation knowledge’ for cities at the forefront of efforts to rein in the effects of global warming, said Cynthia Rosenzweig, an editor of the report and a researcher with NASA.”

“The findings’ variance — projected increases do not exceed 1° C in a handful of cases — offer a reminder that cities need to develop tailored plans to mitigate the effects of climate change, said Solecki, a professor at Hunter College in New York. Planning is particularly crucial given growing pressures from urbanization, he said.”

This report follows not too long after a study was released recently calling into question the idea that it still remains possible to limit anthropogenic climate warming to under 1.5° Celsius.

While there other recent studies arguing that it is still possible to meet the 1.5° Celsius (or even 2° Celsius) goal if action was taken, the reality is that these studies rely on models which don’t take into account important feedback loops, and which have greatly underestimated the speed at which changes have occurred to date.

The greenhouse gases released into the atmosphere to date are very likely enough to cause over 2° Celsius temperature rise by 2100 as is, simply due to now activated positive feedback loops and continuing deforestation and soil erosion.

The only way that temperature rise could be limited to under 2° Celsius by 2100 at this point is through the large-scale (and highly expensive) deployment of the currently non-existant atmospheric carbon removal tech. And that’s the case even if a rapid phaseout of fossil fuel use, and a fundamental restructuring of the agricultural, international trade, and transport sectors was to occur.