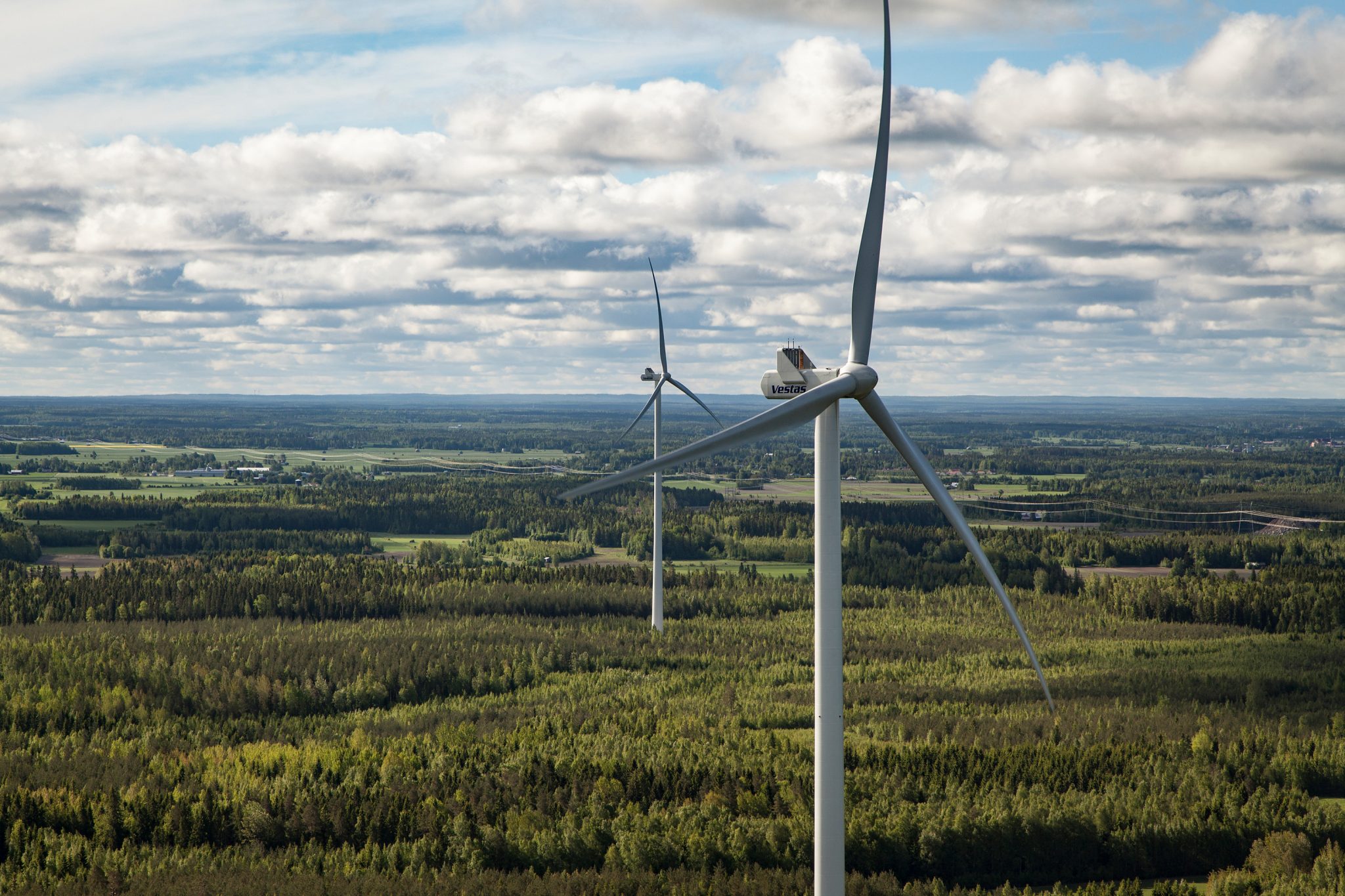 Swiss private equity firm Partners Group has announced that it is investing AUD$700 million in the development of the Grassroots Renewable Energy Platform in Australia, a 1.3 gigawatt (GW) renewable energy platform which will be made up of wind, solar, and battery storage assets built across the country in the next four years.

On Monday, Partners Group announced that it was teaming up with local developer CWP Renewables and will invest AUD$700 million (USD$527 million) into the development of a large-scale renewable energy platform which includes two projects already under construction, the announcement of imminent construction of a third project, and the promise of more, to a total of 1.3 GW.

Partners Group has already been involved in the Australian renewable energy industry, going back to June of 2015 when the private equity firm announced that it would commit AUD$450 million to the development of the 240 megawatt (MW) Ararat Wind Farm in Victoria. Additionally, Partners Group in December of 2016 announced it was committing AUD$250 million to the 270 MW Sapphire Wind Farm in New South Wales which will also serve to anchor the Grassroots Renewable Energy Platform. The Sapphire Wind Farm might also be combined with a proposed 200 MW solar farm and battery storage project on the same site, according to reports from August 2017.

Benjamin Haan, Partner, Head Private Infrastructure Asia-Pacific, Partners Group, states: “When we invested in Sapphire Wind Farm, one of the key attractions for us was the project’s potential to anchor an Australian renewable energy platform. Partners Group and CWP have a project pipeline of 1.3GW in generation capacity across wind and solar power, offering the scope to be selective and develop Grassroots into a quality renewables platform of significant scale. We look forward to working with the CWP team to further support the generation of clean energy in Australia.”

“The Grassroots pipeline comprises a combination of large-scale wind power, solar power and battery storage assets,” said Benjamin Haan, Partner and Head Private Infrastructure Asia-Pacific at Partners Group, in an email with me. “The projects in the pipeline total 1.3 GW in generation capacity and will be constructed within the next four years. We believe combining these different technologies in one platform is very attractive as it will allow us to blend wind energy produced in the mornings and evenings and solar energy produced during the day and then use large-scale batteries to firm up any remaining variability from what is a flatter and more steady generation profile created by the mix of wind and solar. The scale of the platform also helps in this regard. It also means we can access clean renewable energy 24/7 and produce baseload renewable power at very competitive prices.”

In addition to the anchoring Sapphire Wind Farm, Partners Group’s investment also kick-starts the construction-ready 135 MW Crudine Ridge Wind Farm, pushing the project into imminent construction. Set to be built near Mudgee in New South Wales, construction is said to begin in May with completion set for September 2019. The project will consist of 37 GE 3.63 MW wind turbines and will provide 500 gigawatt-hours (GWh) of annual power to the grid, enough to serve the equivalent of 55,000 homes.

In addition to the Sapphire and Crudine Widge projects, Partners Group informed me that “We expect to commence construction of a further 230 MW of solar and 140 MW of wind later this year followed by a further 530 MW of wind and solar next year.”

Australia’s renewable energy industry has certainly received a boost over the last year, but this is due primarily to local and state governments, rather than any action taken by the country’s currently-ruling Federal Government. Unstoppable market forces are shifting otherwise immovable objects, however.

“In Australia’s energy market, a significant transition away from fossil-fuel power is now underway,” said Haan. “The compelling economics of renewables and the age of older coal plants is driving that change, the speed of which is ramping up. While it is true that political instability has delayed the transition in the past and the sector is still somewhat fragmented, the Grassroots platform is aimed at this transition and its business plan is robust enough to deal with any likely outcomes from the current political debate. We believe Grassroots has the scale and the competitive edge to succeed and become a significant renewable IPP in Australia.”

The nature of the country’s political apathy has therefore forced developers and financial backers to look to other means and avenues to support the great potential of Australia’s renewable energy resources.

“We have long emphasized the attractiveness of the Australian renewable energy sector,” said Benjamin Haan. “However, as competition from low cost-of-capital buyers has driven down returns for operating renewable assets, we have focused instead on opportunities to build assets and expand them into platforms with the aim of exiting large, stabilized core assets in the longer term. The Grassroots platform allows us to aggregate a number of projects and build a platform of significant scale. Our 1.3 GW project pipeline also means we can be selective and develop Grassroots into a platform of quality renewable assets which will be attractive to core investors.”