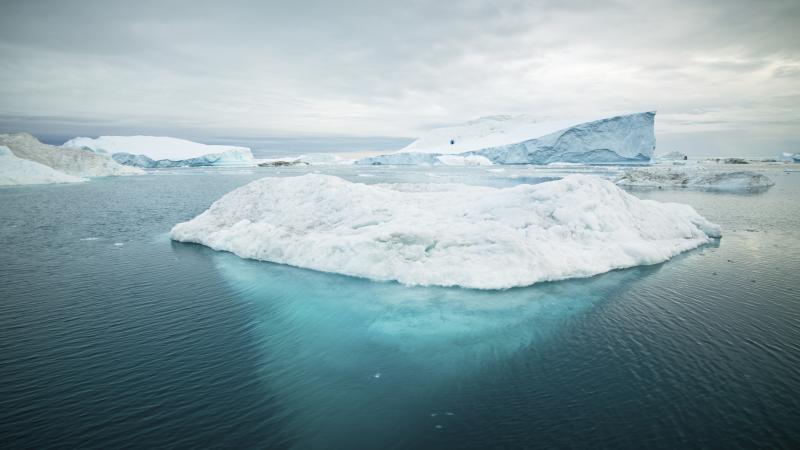 The survey indicates that not only is the number of Americans who think climate change is happening on the rise, but the amount of certainty people have about its occurrence also is increasing. More than half are “extremely” or “very” sure climate change is occurring. The number of people who think climate is mostly human caused, and the number who report having personally experienced the effects of global warming, both are at their highest points since the survey began in Nov. 2008.

This survey focused its questions on respondents’ emotions toward global warming in addition to simple knowledge of the issue. Respondents were asked how strongly they feel a variety of emotions related to climate change, including interested, disgusted, helpless, hopeful and outraged. 69% said they are very or moderately interested and 53% said they were very or moderately disgusted. The survey concluded the average person feels a range of emotions on the topic.

Regardless of whether they agree with the concept of global warming, the data would suggest climate change is a more known and talked about issue than it was even a few years ago, no longer exclusively the realm of dedicated environmentalists. Even the federal government now has released four national climate assessments, with the most recent one last year sounding some alarms with its assertion that “all regions will be affected by climate change.”

With public awareness of the issue reaching peak levels, governments are presented with the opportunity to take action now. But local governments continue to say they do not have enough federal support, and it can be challenging to devise and fund climate change mitigation strategies alone. More cities are indeed tackling issues like climate change that previously were considered the responsibility of higher levels of government but they’re also increasingly finding success with collaborating with other municipalities on regional solutions.

Organizations like Bloomberg Philanthropies also raise awareness of climate change and push cities to seek and share solutions through competitions like its American Cities Climate Challenge.