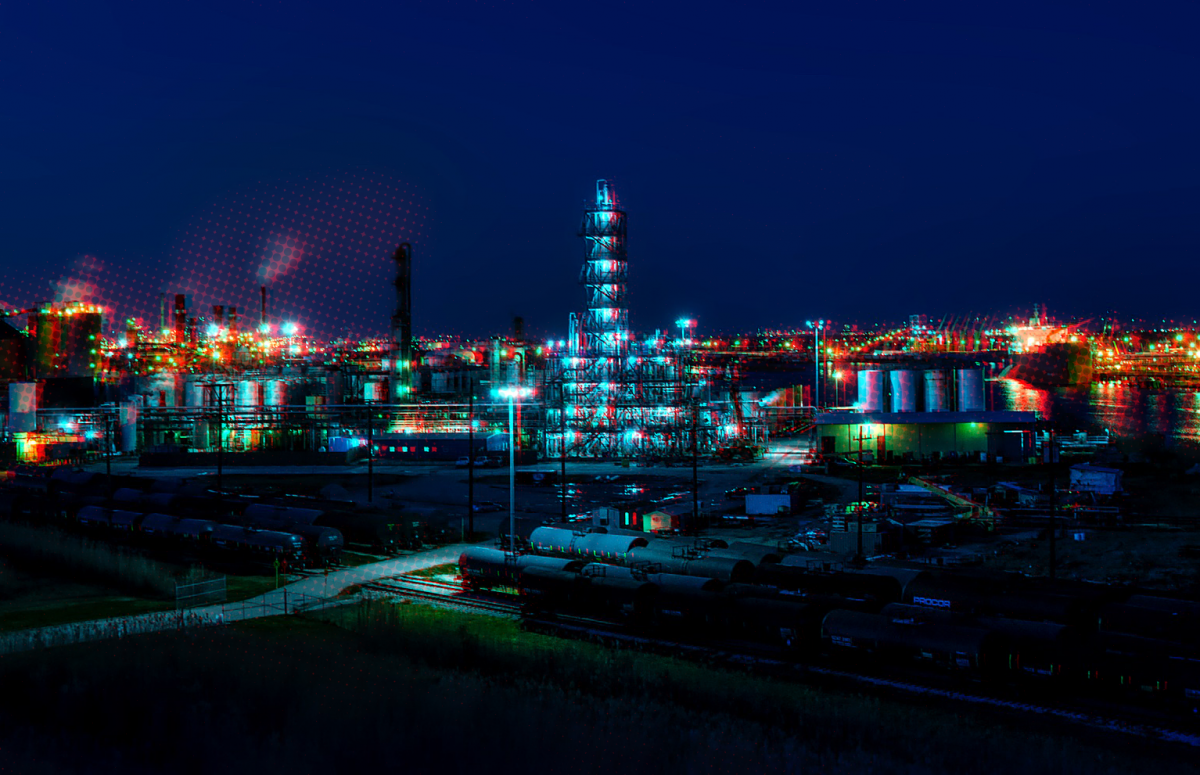 I know it, you know it, everyone knows it: Oil companies have played a major role in making climate change much worse.

But you wouldn’t know that from the way the corporations have been talking about it. They make these social responsibility reports, optional documents that explain the progress companies have made on topics of ethical concern, like employee welfare or reducing their carbon footprint.

At face value, the language in these reports seems to indicate that oil companies are doing All The Right Things to combat global warming, which is happening, I guess, whatever, who cares how we got here.

But Sylvia Jaworska, a linguist at the University of Reading in the United Kingdom, took a closer look and read between the lines. In her study, published in the International Journal of Business Communication, Jaworska analyzed the language oil companies use around global warming in reports issued between 2000 and 2013, and reported by Quartz. She found that the companies talk about global warming the way most of us talk about laundry: It’s a thing to be tackled at some point, who knows when, but definitely not now.

Of course, companies could make choices now that would reduce their carbon footprint. But by phrasing the situation as something that should be addressed down the road by everyone — not just the corporations — oil companies are abdicating responsibility.

The combination of the words “tackle” and “climate change” was especially telling, Jaworska found. Together, the two imply something will be done to reduce global warming. But the reports rarely get into specifics. The pairing shows up in four reports released between 2000 and 2004, but only one came with a suggested action. From 2005 to 2013, 21 of the 43 mentions of “tackle” and “climate change” said this is a future goal, something to be worked on, but not yet.

Over time, the reports seemed to refer to climate change as a losing battle we may as well not fight. From 2009 forward, the phrases “climate change” and “risks” became the second most common pairing, though it rarely appeared in the earlier reports. These “risks” associated with global warming were almost never defined, and presented climate change as an unpredictable hurdle the company was simply unable to jump. To Jaworska, this signaled that the companies want to do more than procrastinate on addressing the problem — they want to depict global warming as something totally out of their hands.

The reality isn’t quite as dreadful as Jaworska’s study found. Several of the companies that issued reports Jaworska analyzed do invest in renewable energy sources; at the end of 2017, Bloomberg reported that oil giants more than doubled their investments, acquisitions, and venture capital stakes in clean energy from 2015 to 2016.

But even if these companies do shift towards energy sources that don’t create greenhouse gases, we’ll still be feeling the effects of the decades they spent drilling, spilling, and burning through oil. And if they don’t take responsibility for cleaning that up, it’s not clear who will.