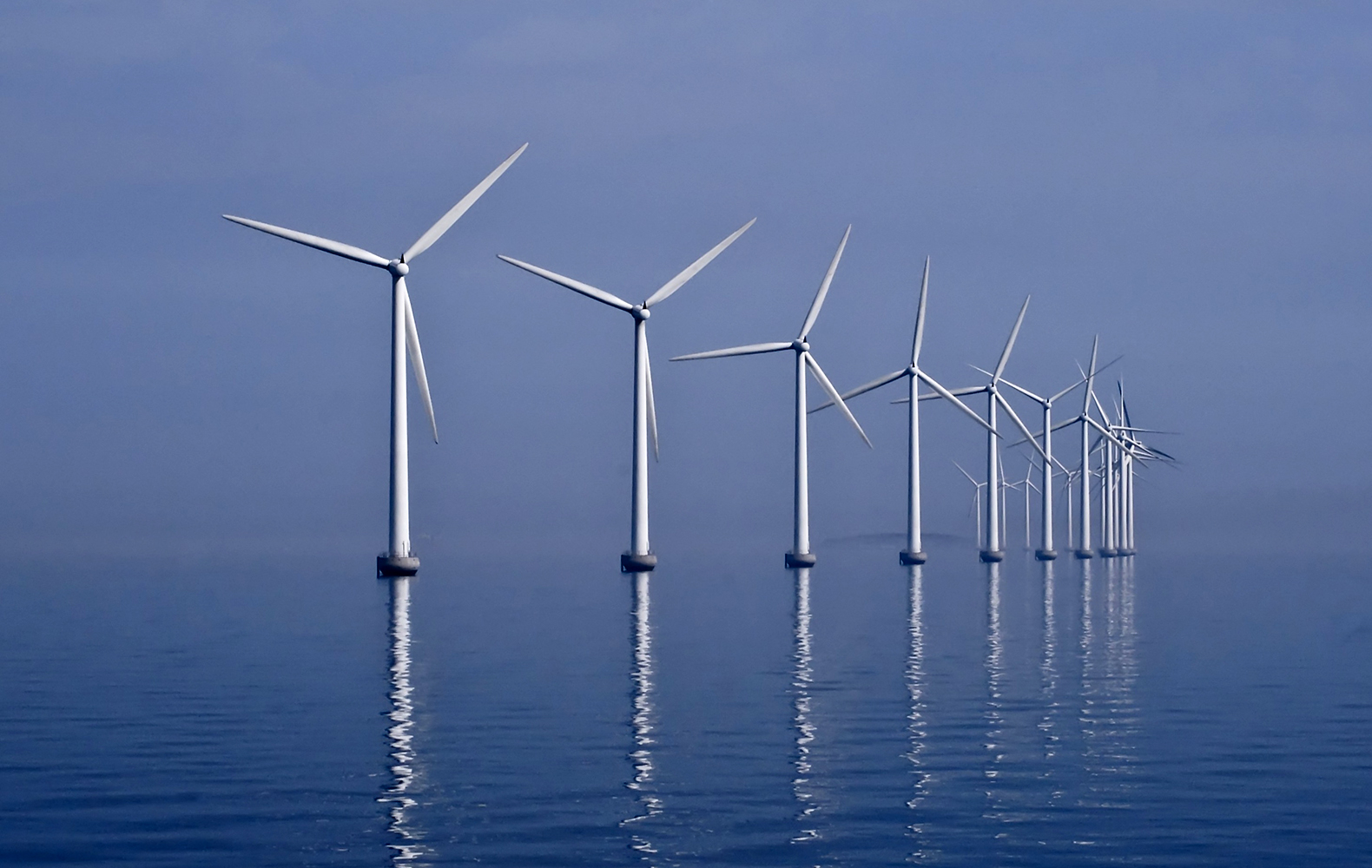 Solar Power vs. Wind Power Showdown: Which Is Better?

With consumers adopting greener lifestyles, there is a major showdown brewing between the two top renewable energy sources: wind power and solar power.  Setting aside the aesthetic factors, how do the two technologies stack up against each other?

In 2015, 19 percent of large-scale utility power was derived from wind, while just 6 percent came from solar power. That trend has continued with a heavy investment in wind power by utilities in areas where steady and strong winds are consistent.  But what about in a single-family residence in an urban environment? Is wind power viable?

A recent report, the Lazard Levelized Cost of Energy Analysis, looks at the cost of various types of energy with multiple comparison factors. The report sets cost ranges per kilowatt hour for each sector type of energy creation, including residential solar and residential wind (or microturbine). The results are rather startling.

The report reveals the unsubsidized monthly cost of rooftop solar panels to fall between $187 and $319 per month.  Meanwhile, microturbine wind power has an unsubsidized monthly cost of just $59 to $89,  a savings of 68 percent to 72 percent. The projections assume the homeowner has taken on a 60 percent debt with an 8 percent interest for the installation.  Even when subsidies are taken into consideration, solar power still comes in at a range of $145 to $240 per month.

And although wind power does require consistent wind, the technology beats solar from a total cost perspective in every region of the United States. The average capital investment by a homeowner for solar is $10,000, while wind is just $1,200. (Remember, assuming that 60 percent of the cost is being financed.)

In conclusion wind power is both cheaper and more efficient compared to solar, in a perfect environment, but it all comes down your individual home.  Wind turbines need a tall open environment with a steady strong wind source. Some communities have restrictions on pole heights that would be prohibitive for wind turbine installation and microturbine roof installation.  In contrast, solar power just needs an unobstructed roof and access to the sun which is almost universal to most homes. It also has a longer lifetime.  So if it is viable in your area, wind power could be an amazing option.