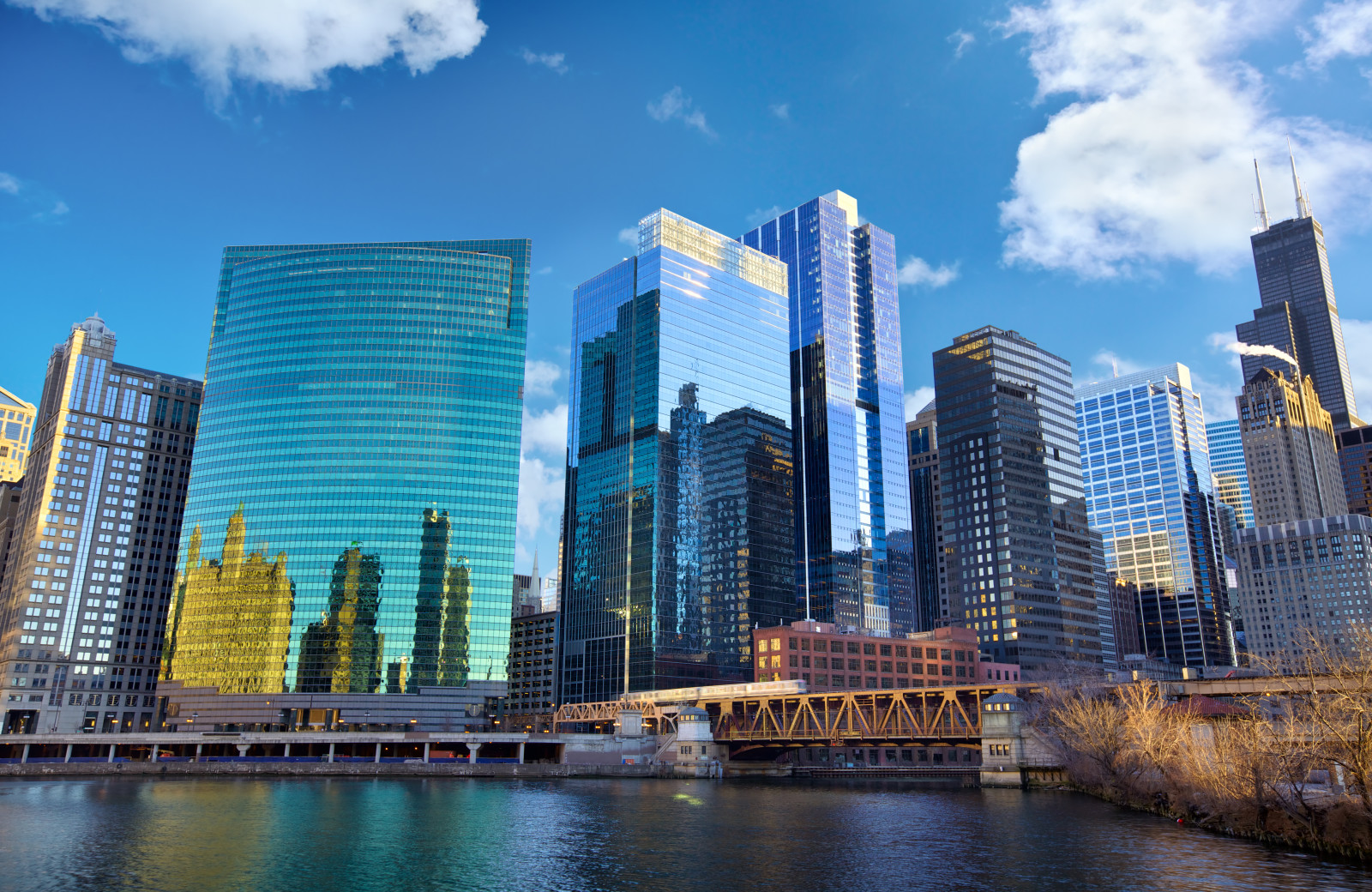 Smart City Pioneers: Where Are They Now?

Smart city projects in Atlanta, Chicago and Kansas City, Mo., were early efforts at the Internet of Things, analytics and other connected tech. Here’s what they’re up to today.

Smart Cities 1.0 is tech that predates the phrase “smart city,” going back about a decade to utility and energy companies that first used industrial control systems made of basic sensors to collect data for analytics work. Smart Cities 2.0 is where most cities are now, starting to use limited Internet of Things (IoT) tech to sense what’s happening at surface levels and to control systems. Smart Cities 3.0, which is where most CIOs want to be, will transform municipalities into unified data platforms that give government prescriptive and predictive analytics capable of improving quality of life.

“Most cities are just doing demos,” Saini said. “No one’s really done a full, citywide scaled deployment of IoT yet, and neither have we. So, from an IoT perspective, we’re not so different than most other cities — doing demonstrations to prove the value of sensing and control-based projects.”

Atlanta, however, has its eye on Smart Cities 3.0 status, as do two of the nation’s other pioneering smart city jurisdictions, Chicago and Kansas City, Mo. What exactly this means, however, varies by city.

Atlanta is collaborating with academia, specifically with the Georgia Institute of Technology (Georgia Tech), on predictive analytics in transportation, starting to use advanced sensors to predict potholes and identify intersections with frequent near-crashes. With this data, the city can direct resources to fix potholes before they happen and make changes to dangerous roads, thereby improving efficiency and reducing costs.

Atlanta is also working with Georgia Tech on public safety through a machine learning algorithm that uses natural language processing to draw connections between thousands of case reports generated by police. This project seeks to identify similarities in cases in real time, a vast improvement over manual review.

“With the algorithm, we can see there are five cases that have five investigators, but these five cases have a 0.8 and above probability of being correlated to each other,” Saini said, “which means we should probably have these investigators work together. If they do, it’s likely we can find the bad guy sooner, get a conviction and maybe even avoid future crimes.”

Chicago has also established itself as a groundbreaking smart city with its Array of Things project, which Chicago CIO Danielle DuMerer said has drawn interest from 90 other jurisdictions, including Denver, Seattle and Boston. Chicago has proven a productive testing ground for this project, which is made up of hundreds of outdoor nodes, because the hardware must stand up to the Windy City’s weather. Since the project launched more than a year ago, developers have improved the nodes to reduce issues such as interior condensation.

A collaborative commitment to smart cities has also taken root in Chicago. On the data side, the city is working with the University of Chicago to break down silos and funnel smart cities data into a platform called Plenario, which funnels info back through an API and makes it available around locations. To create hardware that can be seamlessly placed throughout the city, Chicago is also collaborating with the School of the Art Institute of Chicago on stylish hardware boxes. Other efforts are underway at Northwestern University, which, like Georgia Tech, is studying applications in transportation.

It’s all in service of broader goals: creating data about what’s happening through the city and making that data available to public agencies, community groups, researchers and residents. Chicago has kept this at the forefront as it expands its Array of Things projects and advances toward Smart Cities 3.0 status.

“One of our goals is really to find locations where we’ve got the city, universities and communities that are interested in a platform and leveraging it collectively to solve challenges,” DuMerer said. “Those are the locations that will move forward most quickly.”

Expansion also continues with the city’s smart streetlight plan, which is set to grow to 7,200 units. Other growth has taken place with public Wi-Fi and traffic cameras, which now collect data from all main thoroughfares connecting highways to city streets. The city is also using sensors to direct water during storms, and, like Atlanta, to predict potholes. Bennett said results have been fantastic for government efficiency, even if the average Kansas City resident is unaware.

“There’s nothing sexy about this,” Bennett said, “but it’s deadly effective, it saves money, and that’s what gets people’s attention.”