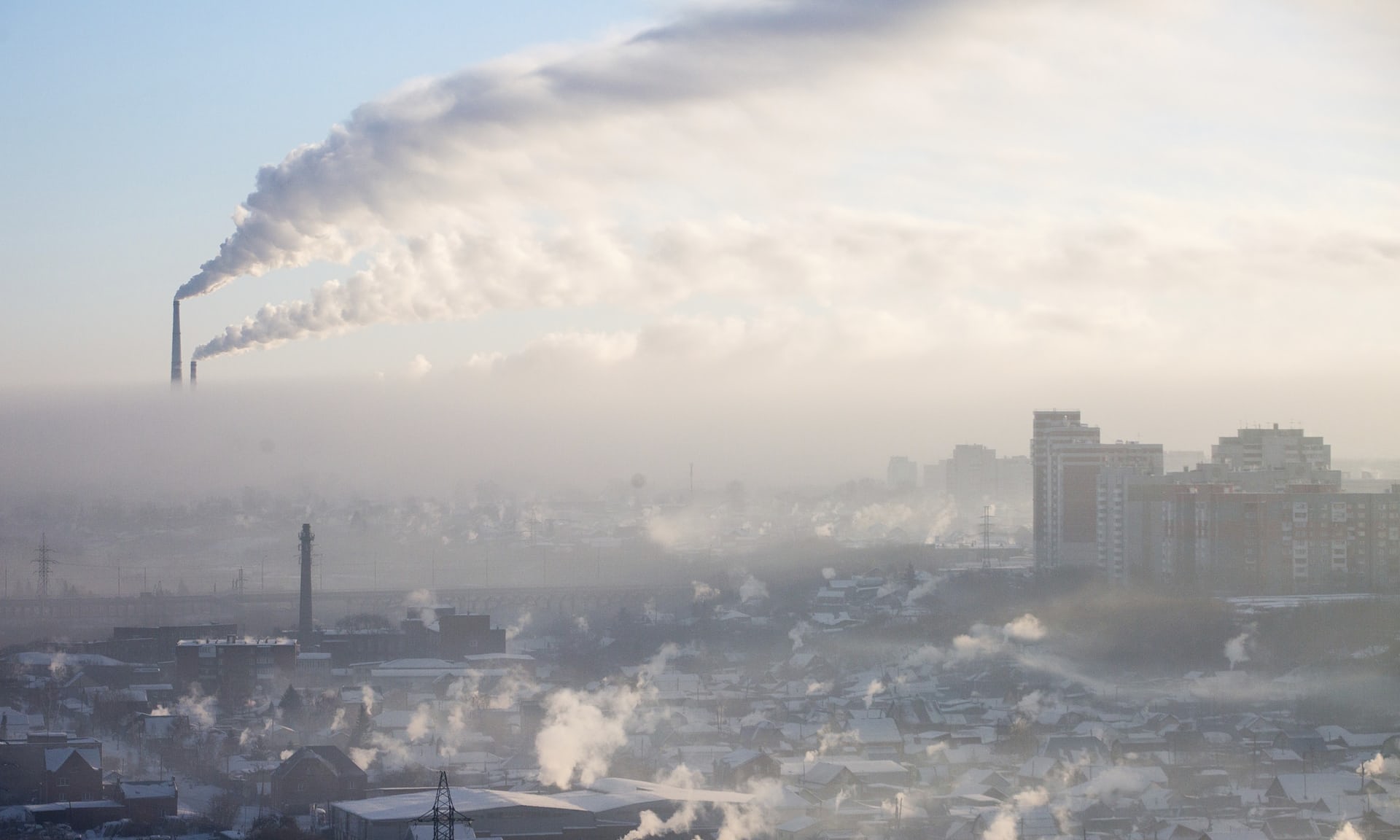 Scientists say climate targets cannot be met using the technologies, which either risk huge damage to the environment or are very costly

Ways of sucking carbon dioxide from the air will not work on the vast scales needed to beat climate change, Europe’s science academies warned on Thursday.

From simply planting trees to filtering CO2 out of the air, the technologies that some hope could be a “silver bullet” in halting global warming either risk huge damage to the environment themselves or are likely to be very costly.

Virtually all the pathways laid out by the UN’s Intergovernmental Panel on Climate Change (IPCC) to reach the targets in the Paris agreement require huge deployment of so-called negative emissions technologies (NETs) in the second half of the century.

This is because cuts in CO2 are expected to be too slow to hit zero emissions quickly enough, so the overshoot has to be recaptured later by NETs. The IPCC calculates that about 12bn tonnes a year will need to be captured and stored after 2050 – the equivalent of about a third of all global emissions today.

“You can rule out a silver bullet,” said Prof John Shepherd, at the University of Southampton, UK, and an author of the report. “Negative emissions technologies are very interesting but they are not an alternative to deep and rapid emissions reductions. These remain the safest and most reliable option that we have.”

The new report is from the European Academies Science Advisory Council(EASAC), which advises the European Union and is comprised of the national science academies of the 28 member states. It warns that relying on NETs instead of emissions cuts could fail and result in severe global warming and “serious implications for future generations”.

The report assesses the range of possible technologies, including “bioenergy with carbon capture and storage” (BECCS), on which the IPCC scenarios rely heavily. BECCS involves growing trees, which take CO2 from the atmosphere, and then burning them to produce electricity while capturing the emissions and burying them.

But Prof Michael Norton, EASAC’s programme director and another author of the report, said: “There are severe drawbacks.” These include the huge amount of land needed and the energy need to produce and deliver the fuel. Furthermore, it could worsen the enormous loss of wildlife – the sixth mass extinction – already occurring. “The biodiversity impact at the colossal scale envisaged would be severe,” Norton said.

Planting new forests and improving soils could take CO2 out of the air at relatively low cost, the report found, but currently the world is losing trees and soil and reversing these trends is already a major challenge.

The most high-tech prospect is filtering CO2 directly out of the air, but only one such plant currently exists in the world, trapping just 1,000 tonnes a year. As well as the technical difficulties, there is also no widespread or significant tax on CO2 emissions. “At the moment no one will do this, as no one will pay,” said Shepherd.

Nonetheless, the report says research and development on NETs must continue because they could play an important, smaller role in dealing with emissions that are very hard to avoid, such as those from the global aviation industry.

“People are now talking about electric aircraft but I don’t expect to fly in one in my lifetime,” said Shepherd. “It may be cheaper to find a way of removing it from the atmosphere and letting the planes continue to fly.”

“The new report is scientifically sound and politically important,” said Phil Williamson, at the University of East Anglia, UK.

“Its main message is clear enough: don’t put off the clean-up for 50 years, as is currently the case in most emission-scenarios that avoid climate chaos. The key issues are now of scale: the scaling-down of the unrealistic use of negative emissions in climate models and the scaling-up of ambition to achieve net zero emissions, as rapidly as possible.”