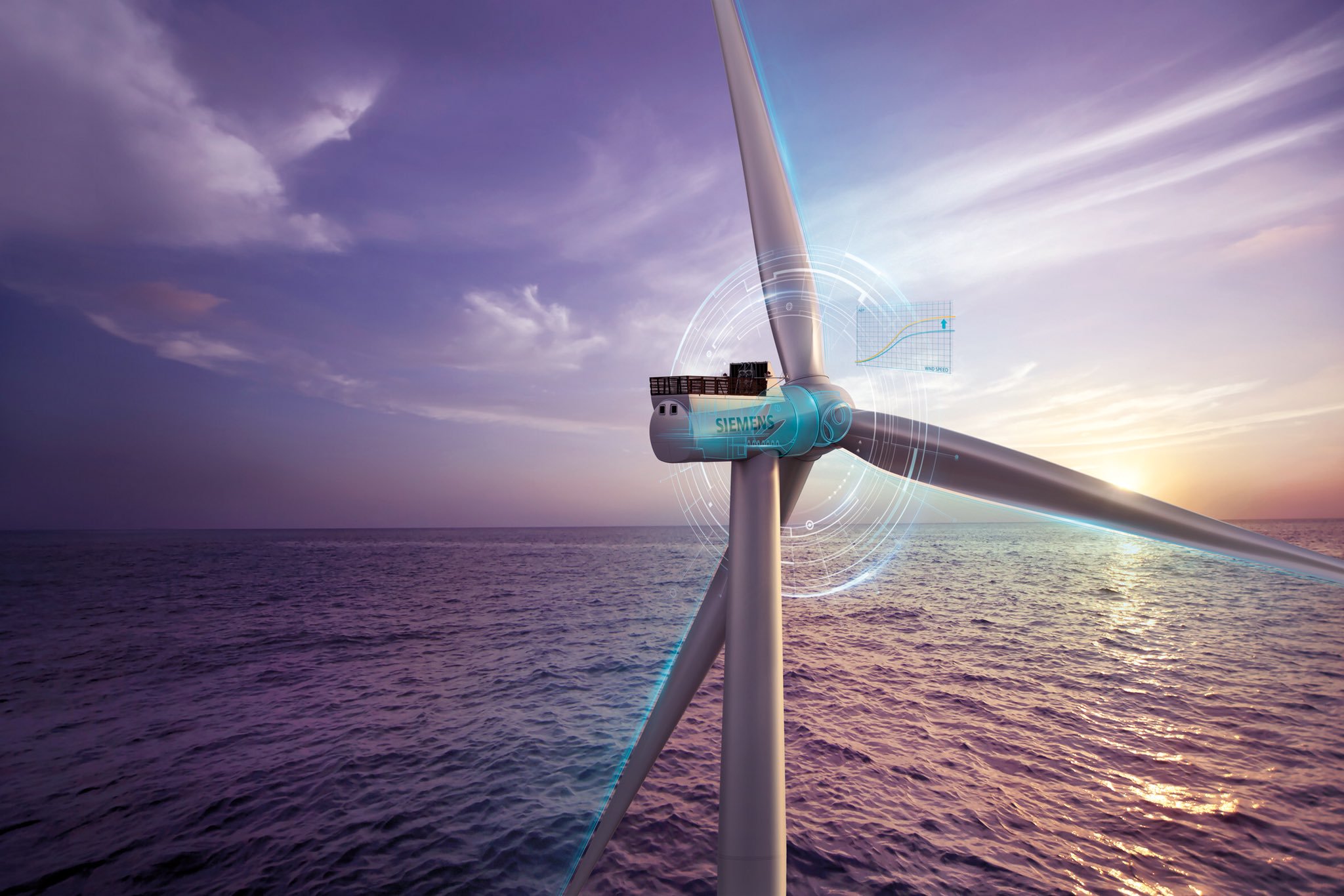 The company confirms hybrid systems are a growing focus area.

Siemens Gamesa, the leading turbine manufacturer, is looking to go beyond wind — into hybrid systems with solar and storage.

“Following the merger about one year ago, we realized that our two former companies were quite interested in resolving the renewable problem, which is discontinuity,” he said.

“As part of our business strategy, there is a clear mandate from our CEO and our board that we will resolve, with a huge investment in new technologies, solutions for the market that will allow, quite soon, stable renewable procurement of energy.”

The development of systems that can provide baseload or near-baseload capacity could involve the hybridization of potentially complementary generation technologies such as wind and solar. But storage is a big part of the equation.

“It definitely is in our roadmap,” de la Torre said.

De la Torre said the manufacturer is focused on solutions rather than products, integrating energy storage with renewable plants at the project level.

Batteries will remain the company’s technology of choice for standalone hybrid and off-grid systems, which demand storage capacities of between 500 kilowatt-hours and 50 megawatt-hours for onshore wind and PV plant balancing.

But Siemens Gamesa is also investigating a thermal storage system called the Future Energy Solution, which could boast much higher capacities. A demonstration plant currently under construction in Hamburg will be able to deliver 1.5 megawatts of power for 24 hours.

Siemens Gamesa hopes to use this kind of technology for round-the-clock renewable energy generation. “We have to integrate several renewable sources,” said de la Torre. “Currently we are investigating all relevant sorts of storage.”

The test center had previously been used by Gamesa to put together a hybrid system combining traditional gensets with wind, solar and storage in 2016. Customer interest in hybrid systems with storage has grown in the last six to nine months, de la Torre said.

One example is the Bulgana Green Power Hub project owned by Neoen in Australia, where Siemens Gamesa will be acting as an engineering, procurement and construction contractor, and will be integrating a 194-megawatt wind farm with 34 megawatt-hours of Tesla storage.

Hong Zhang Durandal, a business analyst with MAKE Consulting, said Siemens Gamesa’s growing interest in hybrid systems reflects a wider trend within the wind industry. OEMs are not interested in having storage as a product, he said, but see value in adding other technologies to wind farms, for example to help avoid curtailment or smooth out imbalances.

It also makes sense for Siemens Gamesa to explore thermal or redox flow technologies for bulk, long-duration storage, he said. “For lithium-ion, getting to gigawatt-hours is just cost-ineffective,” he said. “It’s too large a system to justify the cost of the batteries.”

In a recent question-and-answer session published by Wood Mackenzie, Durandal said wind-plus-storage could offer new opportunities for energy production in the U.S.

“Wind farms paired with energy storage can shift energy from periods of low prices to take advantage of spikes and shift energy in bulk when it is most needed,” he said.

Pairing wind with energy storage also helps with ramp-rate control, can avoid curtailment and could open the door for project owners to compete for ancillary services revenues.

“We are seeing increased interest by wind turbine OEMs across the globe in exploring and developing utility-scale wind-plus-storage systems,” Durandal said. “Not only can the development of such systems strengthen the portfolio of the OEMs in key markets, [but] hybrid systems can also play a significant role in the deployment of more wind energy in the future.”