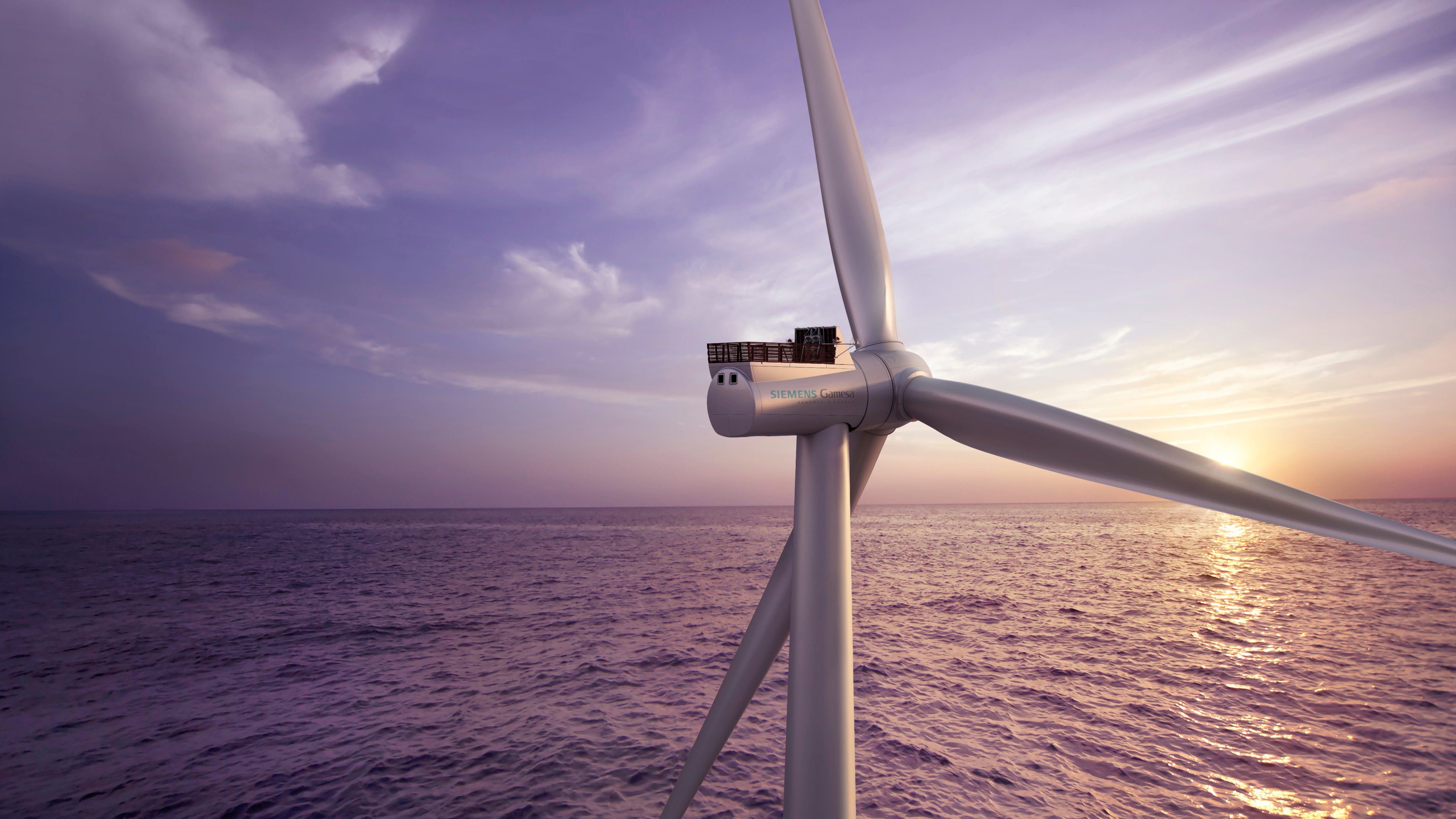 It is the time of year to be looking back on wind turbine manufacturers’ previous year’s efforts, and those of us who expected last year’s merger betweenSpanish wind giant Gamesa and Siemens’ wind division to result in a wind energy giant have been proven correct. Released within days of one another, Wood Mackenzie’s MAKE Consulting and GlobalData both published respective reports on wind turbine manufacturers for 2017 and confirmed that Siemens Gamesa Renewable Energy was now sitting atop the pile.

It’s unfortunate news for Vestas, who over the past few years has won and lost and won and now lost again its place as the world’s leading wind turbine original equipment manufacturer (OEM). In 2016 Vestas reclaimed its top position from Chinese OEM Xinjiang Goldwind Science & Technology, only to surrender it to the behemoth that is now Siemens Gamesa.

This is unfortunate, but unsurprising. When you look at 2016’s figures you see that Gamesa accounted for 3.7 gigawatts (GW) and Siemens added another 2.1 GW. With the combination of the two, plus the company’s strong move into the offshore wind energy sector, it was inevitable that Siemens Gamesa was going to be competing for top spot.

According to Wood Mackenzie’s MAKE Consulting, which published its Global Wind Turbine OEM Market Share report last week, Siemens Gamesa set a single-year record for new capacity globally, installing 8.8 GW of new capacity. Second was Vestas, and together, the two companies installed capacity in nearly twice the number of countries than the next OEM, and set them apart from the rest of the pack. According to MAKE, third place went to Goldwind and fourth to GE, followed by German OEM Enercon.

It is important to note that offshore wind was a defining factor in 2017’s rankings, helping Siemens Gamesa to secure the top spot, but also allowing MHI Vestas — the offshore wind joint venture between Mitsubishi Heavy Industries and Vestas Wind Systems — to break through into the global rankings, the first for an offshore-exclusive OEM.

MAKE Consulting keep most of the specifics of its reports behind a subscription (what specifics exist were taken from Greentech Media’s article), but data and analytics company GlobalData is not as restricted and published its own report outlining global wind equipment manufacturing rankings for 2017. According to GlobalData, Siemens Gamesa installed 9.43 GW in 2017, while Vestas only installed 7.52 GW. Both companies saw increased market share, up 26.4% and 14% respectively, and as can be seen below outpaced their nearest rivals which clumped much closer to one another.

“The recent merger of Gamesa and Siemens created a strong position in the industry across the onshore and offshore space,” explained Ankit Mathur, Practice Head for Power at GlobalData. “The competitive advantage of larger size and scale, along with good geographic diversification, provided the necessary push enabling it to claim the top spot.

“As a result of merger synergies, SGRE’s wide product mix, global presence, and strong position in the offshore wind sector should help to safeguard its lead over the closest competitors.”