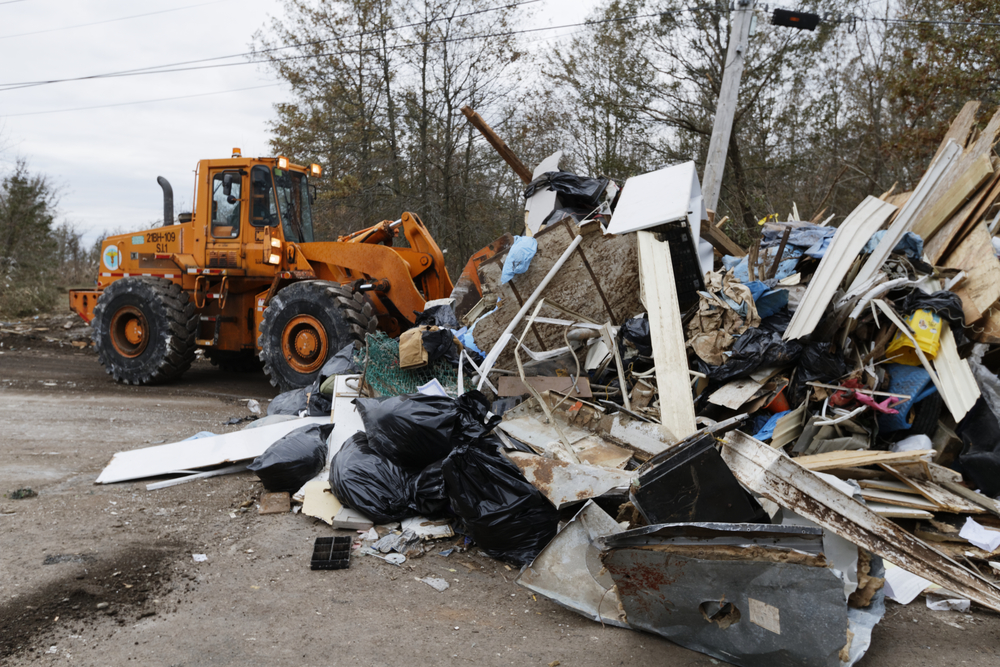 Should homeowners give in to climate change?

When deciding whether to rebuild homes destroyed by fire or floods, some homeowners are throwing in the towel.

After a big storm damages or destroys coastal homes, it’s easy for outsiders to say from afar, “Well, they never should have built a house there to begin with.”

I’ve spoken these words, and I’ve been frustrated by the quick calls to rebuild in areas that have been destroyed repeatedly. But blaming the devastated homeowners in these situations is an easy way of shifting the blame to someone’s bad choices and away from larger issues. It’s simpler to blame the victims of wildfires, hurricanes and floods than it is to think about, and to deal with, the realities of our changing climate.

When we have the courage to really wrangle with reality, two ideas come to the fore. First, we realize that yes, there are homes and buildings built upon dunes or wetlands, which puts people’s lives at risk. And second, some of those communities are being sacrificed to the ravages of climate change — in many cases to protect other homes and people in the same areas.

When to rebuild — and when not to

We have zoning laws, city councils and scientists to decide where it makes sense (and doesn’t) to build in the future. But we don’t have a smart, sensitive way of dealing with the stickier questions of when to give up on existing homes and when to rebuild — and when not to.

Because there’s another aspect to removing neighborhoods as opposed to not building on an area: the psychology of grief.

When the difficult decision is made to return an area to nature, as this Mother Jones article details, there’s a very real loss on different levels. In the aftermath of Hurricane Sandy, 53 people died, half of them from Staten Island, New York. Just a few neighborhoods — Ocean Breeze, Dongan Hills and Midland Beach — lost 11 of those people. So after mourning friends and family who had perished in the hurricane, many people also had to deal with an additional loss: their homes and the sense of security that comes with it.

You can hear that loss in Joe Herrkind’s voice as he narrates the video above about his former neighborhood of Ocean Breeze. Over 40 homes have now been bought by the state, and the land returned to its natural form. As Herrkind explains, that area now can act like a sponge to protect the neighborhoods behind it. Still, he returns to chat with former neighbors sometimes: “It was my home for the longest time, and I still feel a connection,” says Herrkind in the video. “I guess it’s hard to let go sometimes.”

Understanding that we are talking about people’s homes — and life histories — when we talk about climate change resiliency is important. Ensuring that people who are experiencing a loss have support and empathy is one way to make leaving their homes easier.

Think about it this way: Intellectual arguments are important … where to build and what neighborhoods to give up on in the face of recurring natural disasters, but what if it was your home? What if it was the neighborhood where you grew up?

It’s important that we recognize these losses for what they are, especially in light of decisions that are made about what to do with homes in low-lying, flood-prone areas that have been destroyed over the course of this year in Texas, Florida and Puerto Rico — or those houses that were recently razed in wildfire zones in California and Oregon. How do we make the decision not to rebuild a home or neighborhood?

It’s an intellectual and scientific question, but also one about ethics and morality. Others questions should be: How comfortable are we in putting first responders in harm’s way to rescue people who refuse to evacuate or insist upon rebuilding? Are we willing to ask some people to give up their homes for the good of the community? How do we best support those people who make this decision on their own or are forced to? What is fair compensation for requiring people to leave their homes due to disaster-avoidance?

On Staten Island, Herrkind’s hope is that in the next 10 years, the rest of the homes in his old neighborhood of Ocean Breeze will let their lots be cleared and the land will return to nature. “I hope that they see the bigger picture,” he said. “That climate change is happening, and we need to take steps to help the communities stay more resilient to the changing needs of climate change.”

We need to get better at addressing the practical and psychological questions of climate change’s impacts. It’s only going to get more intense as the decades pass, and the time to prepare has already begun.