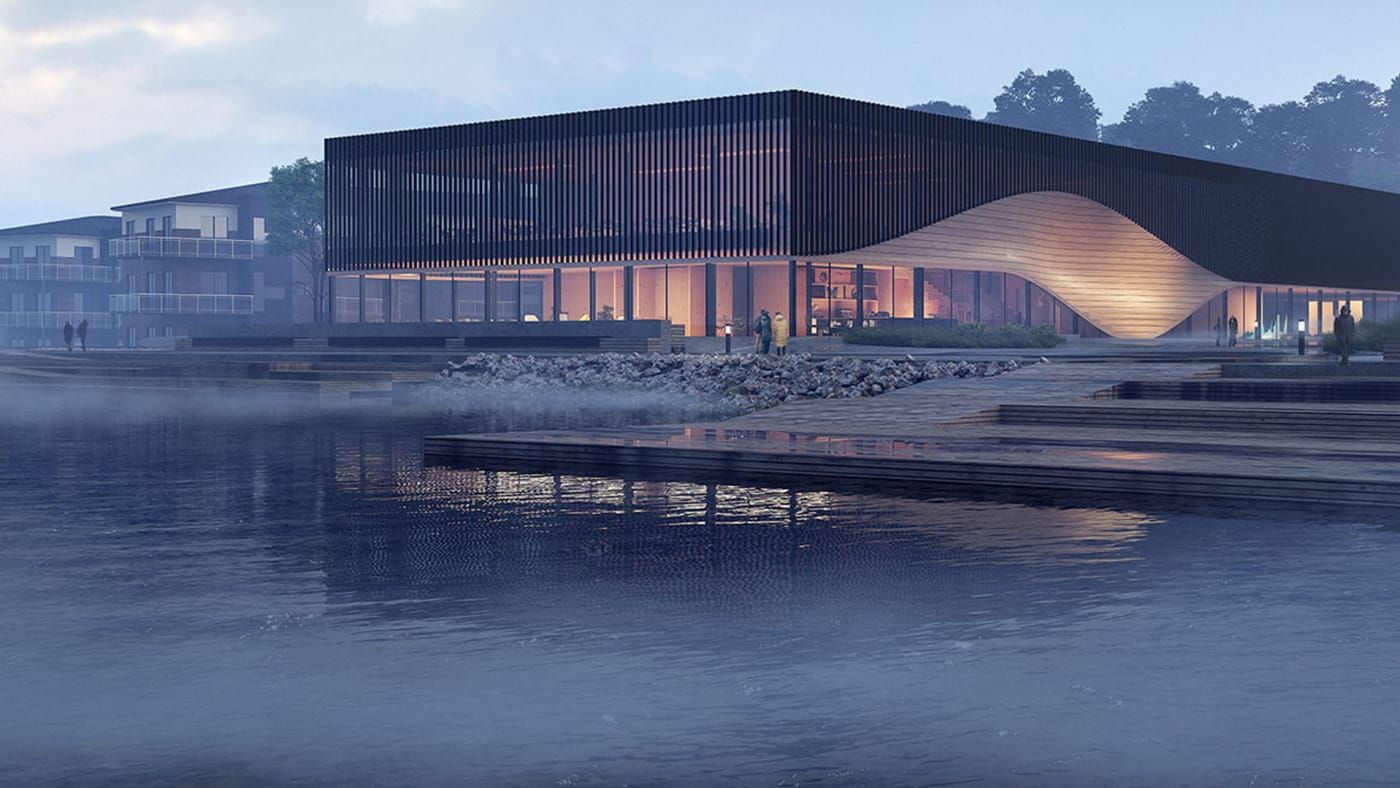 Denmark is turning climate change solutions into a business opportunity.

While Trump insists on building walls, reviving dead industries like coal mining, and just doing everything possible to ignore and worsen climate change at the same time, other people in the world are realizing that not only is climate change a peril to the survival of humanity, it’s also a great business opportunity.

At least that’s what The World Bank is saying: Climate change is a threat and an opportunity for the private sector. Some countries agree with the The World Bank, like Denmark. The Scandinavian country’s Central Region is building a new international climate center in the city of Lemvig, located on the country’s west coast, facing the North Sea.

The $7.9 million building is a key part of the region’s Coast to Coast Climate Challenge, a six-year-long climate awareness initiative that’s being carried by the region’s government and several private and public organizations–like the local utility company–with the help of European Union funds.

The name of the building is the Climatorium, and it will be designed by Copenhagen-based architectural firm 3XN. The two-story building will have offices and public space to host exhibitions about climate change, conferences, concerts, and events, as well as a permanent café.

The building has a glass façade that opens to the Lemvig Harbor, which makes the wooden-clad first floor appear as if is floating in the air. Around it, a landscape called the Climate Wedge is made with soft curves that represent the meteorological isobar lines that represent the typical weather of the city.

But the takeaway here is not how pretty the architecture is. It is the fact that, by putting the building on the map, Denmark proves that it wants to become one of the world powers in climate solutions. This building will become one of the main hubs to make that happen. The initiative already counts 31 private and public partners and 19 supportive partners.

The cities in the area are betting that the center will attract both experts and companies. That, in turn, could create jobs and spur economic growth.

The Climatorium is expected to open in 2020. Perhaps by then, the United States will get someone with some vision that understands that, like the World Bank says, climate change is real, it must be addressed and, by doing so, we will create thriving industries rather than cling to stagnant ones.