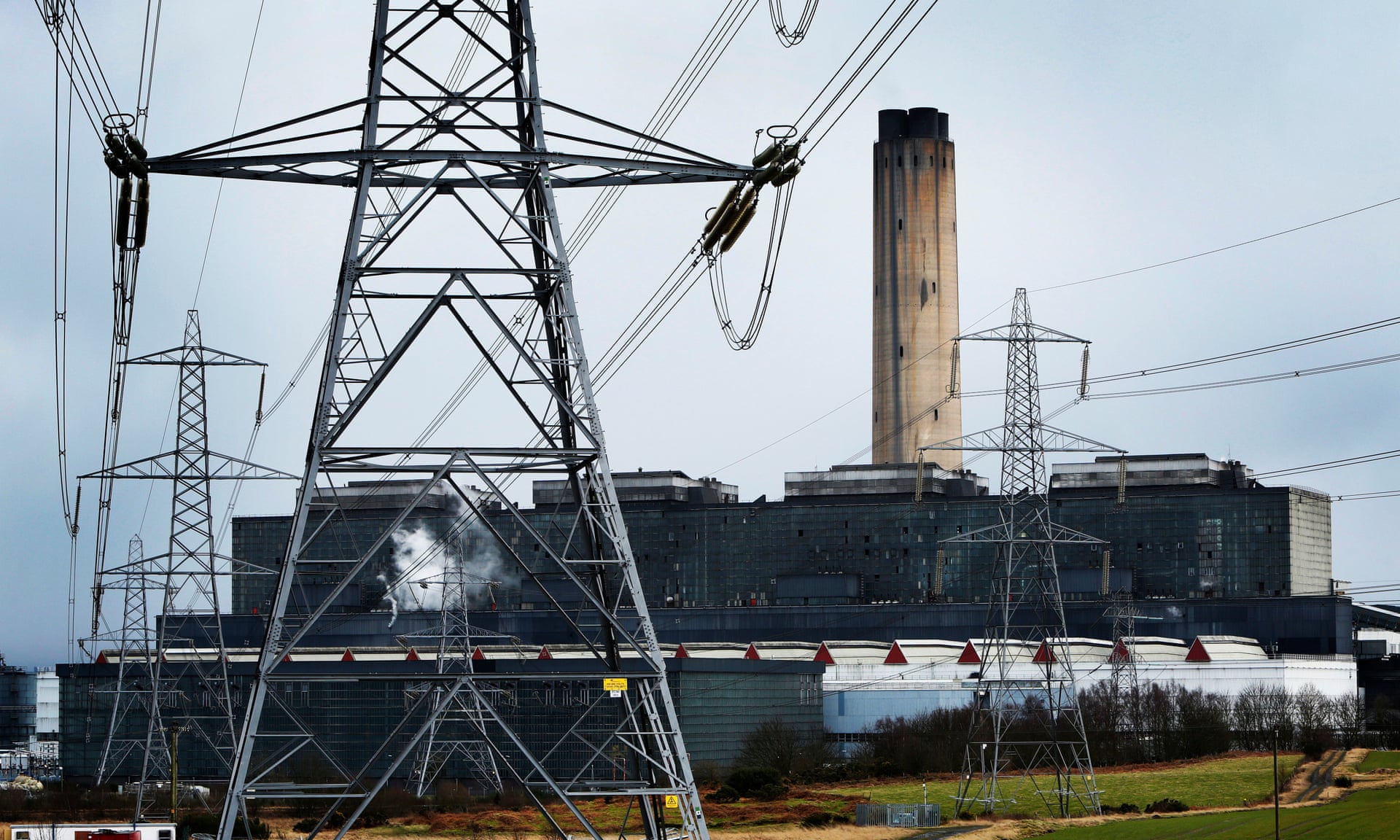 The UK government’s committee on climate change (CCC) said the Scottish National party government was well on track to hit its 2020 target to cut emissions by 56%, reducing them faster than the UK as a whole. However, that was largely because of substantial gains from the closure of Scotland’s last coal-fired power station at Longannet in Fife in 2016 and gains from cutting CO2 emissions from waste, which were relatively easy things to achieve.

While emissions from energy plummeted, transport emissions had barely fallen and made up more than a third of Scotland’s overall emissions of 41.5m tonnes’ equivalent of CO2 (MtC2e) in 2016.

To achieve Scotland’s post-2020 target to cut emissions by 66% by 2032 and by 90% by 2050, that volume of transport emissions needed to be cut heavily. “Transport is now Scotland’s biggest sectoral challenge,” the committee’s annual report to the Scottish parliament said. “The Scottish government’s ambition is good but we need to see much more action, particularly on road transport, if Scotland is to achieve more rapid emissions reductions than the rest of the UK.”

The CCC said ministers should:

Sturgeon said last year she wanted to see sales of new petrol and diesel cars end in Scotland by 2032, eight years earlier than the UK government target. The CCC said it saw little evidence that the 2032 target would be met.

Sturgeon announced last month another £15m towards electric charging points for cars and £20m for a low carbon loans fund. She has said the A9 trunk road from Perth to Scrabster would become the UK’s longest “electric highway” with regular roadside charging points.

Even so, sales of ultra-low emission cars have been consistently slower in Scotland than in the rest of the UK. The latest UK government data shows 7,700 ULEV cars were sold in Scotland in the first three months of 2018 compared with 130,000 in England, or about 4,000 less than Scotland’s population share.

Supported by new funding, Scotland is catching up on low emission buses. Data from the Low Carbon Vehicle Partnership shows 12% of Scotland’s bus fleet is low carbon, including 10 hydrogen-powered buses operating in Aberdeen, compared with 16% in England and only 2% in Wales.

However, bus travel is falling in Scotland, dropping by 10% over the past five years, while private car use is continuing to grow. Train travel is up but so too is aviation.

Tom Ballantine, the chairman of the umbrella group Stop Climate Chaos Scotland, said MSPs at Holyrood should amend the new climate bill going through the Scottish parliament to toughen up policy.

“This new independent report is clear that we need decisive and urgent action to keep Scotland’s climate change emissions falling rapidly,” he said. “Science is telling us we need to act faster. We are starting to see the serious effects of wilder weather, with droughts and heatwaves close to home and around the world this year.”

A Scottish government spokesman said they welcomed the CCC’s confirmation it was on track to hit its emissions reductions target but he did not respond in detail to the committee’s recommendations.

“The committee’s report shows Scotland continues to lead the UK in reducing greenhouse gas emissions and that we have met our statutory emission reduction target for the third successive year,” he said. “We will continue to look at what more we can do to address climate change and will consider the report’s recommendations carefully.”