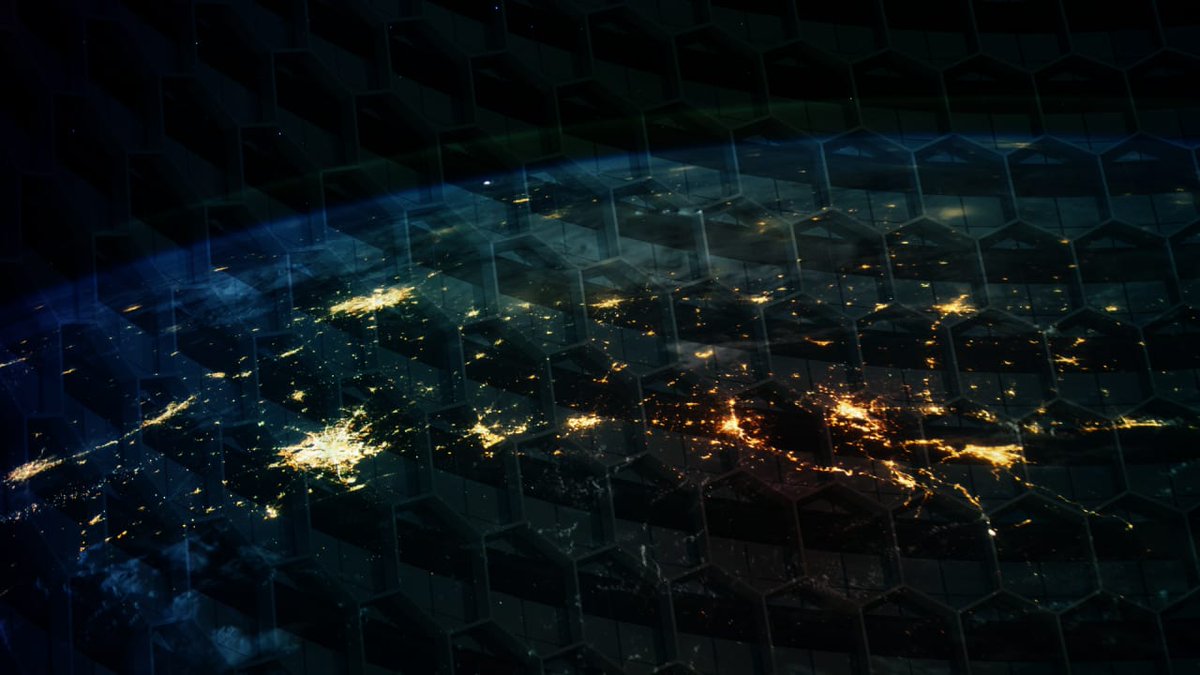 Countries like Russia, Venezuela, and China have all investigated ways to use blockchain tech to dodge U.S. sanctions, according to a new report.

U.S. rivals like Iran, Russia, China, and Venezuela have looked into using blockchain technology as a way to dodge potential U.S. sanctions, according to a new report from the Foundation for Defense of Democracies (FDD).

“While cryptocurrencies and blockchain technology may benefit millions of consumers by reducing the role of intermediaries and increasing transparency, U.S. adversaries see this development as an opportunity to reduce Washington’s ability to impose economic sanctions, which depend on intermediaries like traditional banks to monitor compliance,” write FDD adjunct fellow Yaya J. Fanusie and cyber research associate Trevor Logan in the report.

Current blockchain technology generally isn’t enough to completely get around U.S. authority over the international banking system, since cryptocurrencies like bitcoin don’t yet have the transaction capacity of traditional finance and are hard to use without some way to ultimately exchange them for traditional currencies. And some early experiments like Venezuela’s petro cryptocurrency, which the report characterizes as “a debacle,” failed to really get off the ground. But that may change in the future, the authors write.

“The target timeline may be two to three decades, but these actors are developing the building blocks now,” they write. “They envision a world in which cryptocurrency technology helps them eclipse U.S. financial power, much the way that the dollar once eclipsed the British pound.”

Russia has looked into developing a blockchain alternative to SWIFT, the international money transfer system, and Iran, long subject to international sanctions, has done research on how it could conduct trade using cryptocurrencies, according to the report. Chinese officials, including at the country’s central bank, have also expressed interest in blockchain as they look to “displace the U.S. dollar as a global reserve currency,” according to the report.

“Beijing’s timeline is long, but its strategy is deliberate, concerted, and aligned with an economic and political vision mapped out through 2050,” the authors write.

In the meantime, they recommend, the U.S. should: explore how blockchain tech could be used to dodge sanctions and affect the financial balance of power; cultivate expertise in blockchain analysis for intelligence; formulate a “national strategy on digital assets”; and work with others around the world to identify blockchain projects that could be used to circumvent anti-money-laundering rules.