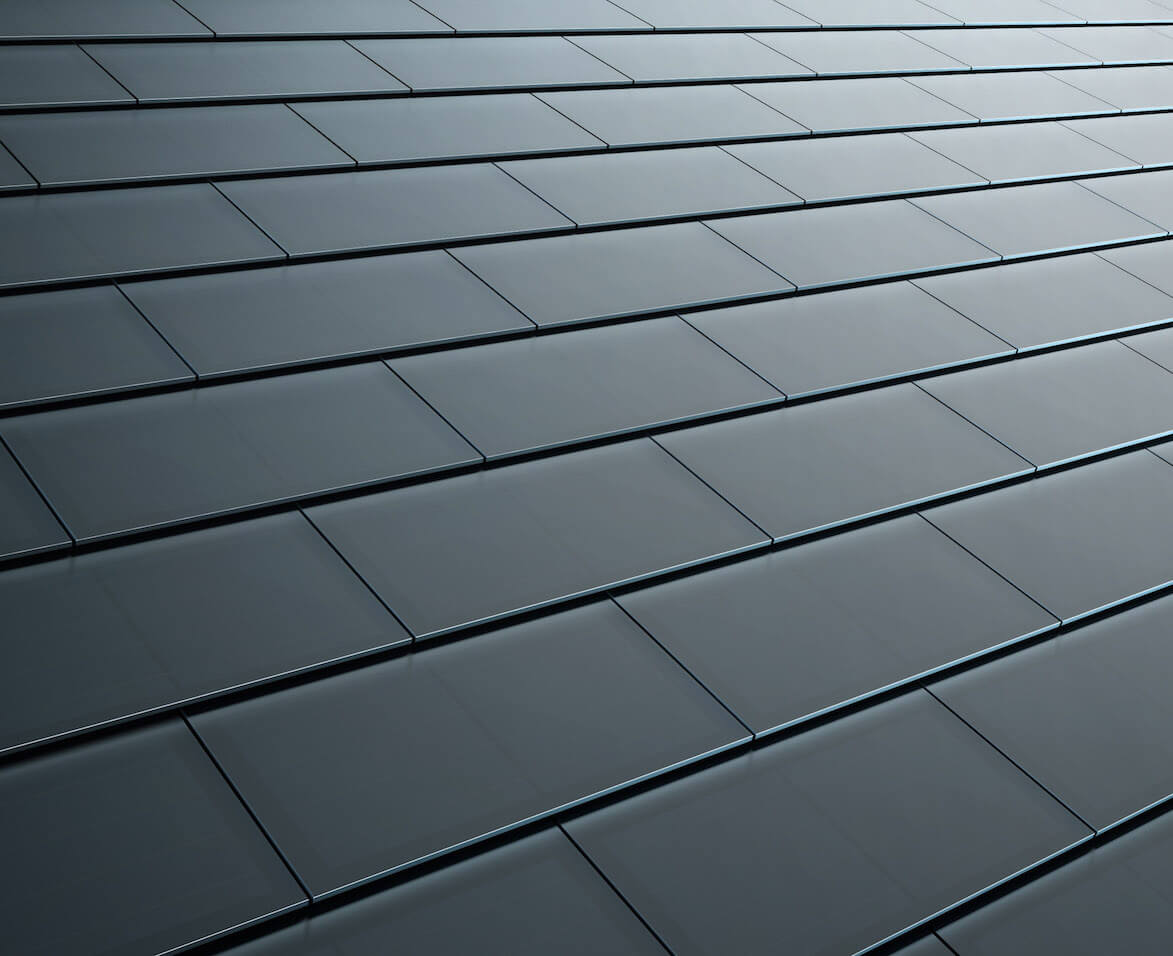 Residential solar is cheap, but can it get cheaper? Paths to $0.05 per kWh

The price of solar panels has fallen far and fast. But the Energy Department (DOE) wants to bring those costs down even further, especially for residential homes. After all, studies have shown that if every inch of useable rooftop in the US had solar panels on it, the panels could provide about 40 percent of the nation’s power demand. Right now, the DOE’s goal is residential solar that costs 5¢ per kilowatt-hour by 2030.

In a new report from the National Renewable Energy Laboratory (NREL), researchers mapped out some possible pathways to that goal. Notably, the biggest barriers to cost reduction appear to be the stubborn “soft costs” of solar installation. Those soft costs include supply chain costs, labor costs, and sales and marketing costs that aren’t related to the physical production of solar cells at a factory.

NREL wrote: “Because the 2030 target likely will not be achieved under business-as-usual trends, we examine two key market segments that demonstrate significant opportunities for cost savings and market growth: installing PV at the time of roof replacement and installing PV as part of the new home construction process.”

The report mapped out two “visionary” pathways (as well as two “less-aggressive’ pathways) to achieving those cost reductions within the roof replacement and new home construction markets. The result? The only way NREL found it could achieve the “visionary” cost reductions was by assuming that solar installers would start selling low-cost solar-integrated roof tiles before 2030, “which could significantly reduce supply chain, installation labor, and permitting costs.”

If that sounds familiar it’s because Tesla has spent the last year claiming that integrating solar cells and roof-top tiles will make sense to customers looking to replace a roof. When Tesla CEO Elon Musk announced the solar roof, he said that the goal would be to have a product “that’s less than the installed cost of a roof plus electricity.”

Musk added later that if your roof needs replacing anyway, the cost/benefit could make sense for many families. Back in May, Tesla and SolarCity executives said they expected the solar roof product to be cheaper “on the whole” than installing a new tile roof (though the standard asphalt roof without solar power is still less expensive than any type of solar-equipped roof).

Still, Ars did some calculations and found that in places where the cost of energy is low and net metering is prohibited, a solar roof doesn’t make sense compared to adding regular panels on a new roof. And without net metering or state tax credits, the cost of the system is almost always very high.

So why is NREL now saying that one of the best ways to make solar cheaper is to roll roofing together with solar panels if the cost of a Tesla solar roof is more expensive in many places than simply getting a roof replacement and solar panels?

Still, as we get better at making roofing- and solar-integrated products, costs could fall. (It’s not a crazy assumption to make: we’ve already seen residential solar panel costs fall from 52¢ per kWh in 2010 to 15.1¢ per kWh in 2017.) And it’s not just Tesla working on this: the Colorado-based lab cites CertainTeed’s solar shingle product and GAF’s solar panels as examples of products breaking the divide between roof and solar panel installation.

Currently, the costs of marketing, permitting, shipping, and installing are incurred twice whenever a new roof is built and then solar is built on top of that. In the long run, if companies build supply networks that only incur those costs once instead of twice, we could see significant savings on average.

Economies of scale are also likely to play out in any pathway to 5¢ per kilowatt. NREL estimates that between now and 2030, 3.3 million new roofs will be installed on existing and new homes, which “translates into a residential PV technical potential of roughly 30 gigawatts (GW) per year,” the report states.

This has been a year of headwinds for solar, however. The Trump administration recently approved tariffs on imported solar panels, and analysts have posited that this could increase the costs for residential solar panels by 3 percent (cost increases could vary depending on if panels are imported at the graduated tariff rate or made in the US).

Given the political uncertainty the market faces, NREL also plotted out pathways for two “less-aggressive” futures, where companies can’t or won’t integrate their roof and PV products and continue to ship solar panels separately from the roof. In those situations, the cost of solar is reduced as the solar market develops “a mature supply chain, distribution channels, and support services aimed at small, medium, and large companies.” This market maturation would lead to a scenario where “PV installers can procure modules at or near spot market prices in 2030.”

NREL’s “visionary” and “less-aggressive” pathways aren’t far-fetched. Just last September, the US Department of Energy announced that solar achieved a cost milestone for utility-grade solar panels—about $1 per watt, 6¢ per kilowatt-hour—three years before the 2020 target date.

For residential solar, cost reduction can be trickier because each project is unique. Unless panels are bought in bulk for new construction, it’s hard to find economies of scale in individual projects. That’s why, NREL says, cost reductions in the future will require innovations in how solar is sold. “The less-aggressive pathways could progress about 70 percent – 80 percent” to the goal of 5¢/kWh by 2030, NREL wrote. But replacing old roofs with a solar-integrated roof and fitting newly constructed houses with solar-integrated roofs actually get the DOE to that target cost. “Thus, our analysis suggests that moving toward a fully integrated roofing product and a fully integrated business model may be critical to achieving the… 2030 residential PV target.”