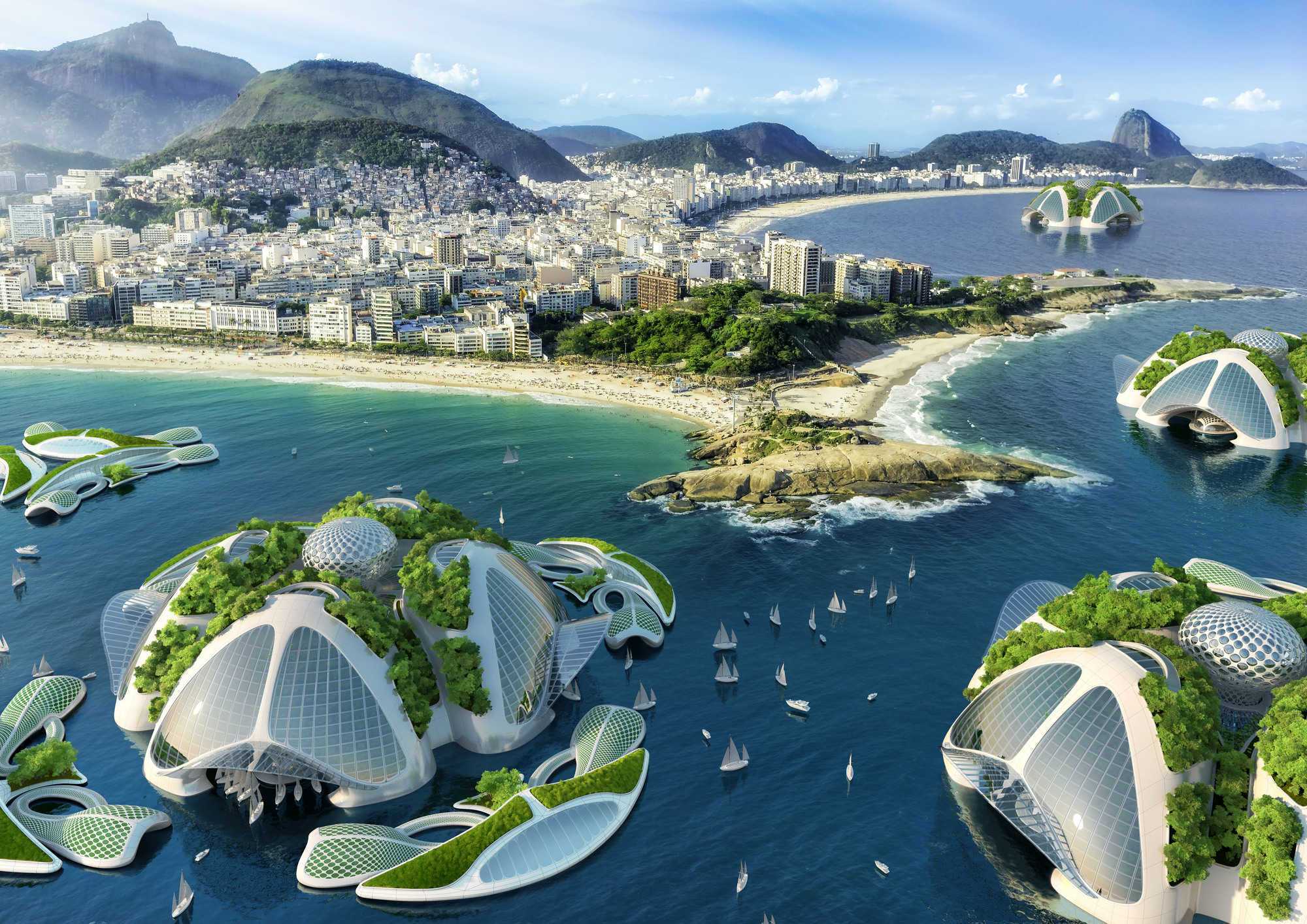 Reimagining Cities in the Face of Climate Change and Migration

Migration as a result of changing climate has already begun. And while this poses enormous challenges for governments – particularly at a global moment that seems indisposed towards immigration and immigrants – there is also the concern that heritage will inevitably be lost. In places like Scotland, rising sea levels have put ancient sites at risk; the same is the case in island nations in the Pacific. As mounting environmental risks become more inevitable day by day, cities around the world are turning to more resilient forms of architecture and urban planning to combat both short term shocks and longer term pressures as a means of ensuring their future.

The effects of global climate change are far-reaching and invasive to almost every aspect of human life. Research indicates that human health, economic vitality, agriculture and food production, housing and infrastructure, and political stability will all be negatively affected by climate change. However, the intensity of the effects of climate change are geographically determined and disproportionately felt in undeveloped versus developed parts of the world.

Some of the most vulnerable areas in the world to climate change include small islands, areas in higher latitude or near large bodies of water, such as the regions surrounding the Ganges, Yangtze and Nile river systems, agriculturally based societies, the Pacific, regions with extensive permafrost, and coastal settlements. Many major cities around the world are located along the coast or large bodies of water, rendering many densely settled urban populations extremely unprotected from the forces of climate change.

There remains a stark difference between which cities and nations will have to pay for the consequences of climate change, however. Migration and resettlement pose one of the most imminent and tangible threats to vulnerable populations who will be displaced as “climate refugees” due to climate change and global warming—many of which will come from the global south. The Southern hemisphere also holds the majority of the world’s current and future urban population, as well as some of the starkest examples of poverty, inequality and socioeconomic disparity. As a result of systemic and historically rooted differences in the economic vitality and political dominance of developed regions over lesser-developed and developing parts of the world, global solutions to the various threats of climate change—and the populations subjected to the most risk by each respective issue—have varied drastically in their response rates and long-term effectiveness.

Separate from emerging policies and practices at the global, national and local scale that are being pursued to combat and alleviate the pressures of climate change, many architects, planners and designers are using climate change as an opportunity for more ingenious and resilient forms of design. From adaptable floating cities to urban parks that transform into flood barriers and reimagine city coastlines, the projects featured in the gallery below all grapple with climate change related issues through resilient, and at times subversive, reimaginings of human habitation in a rapidly changing world.