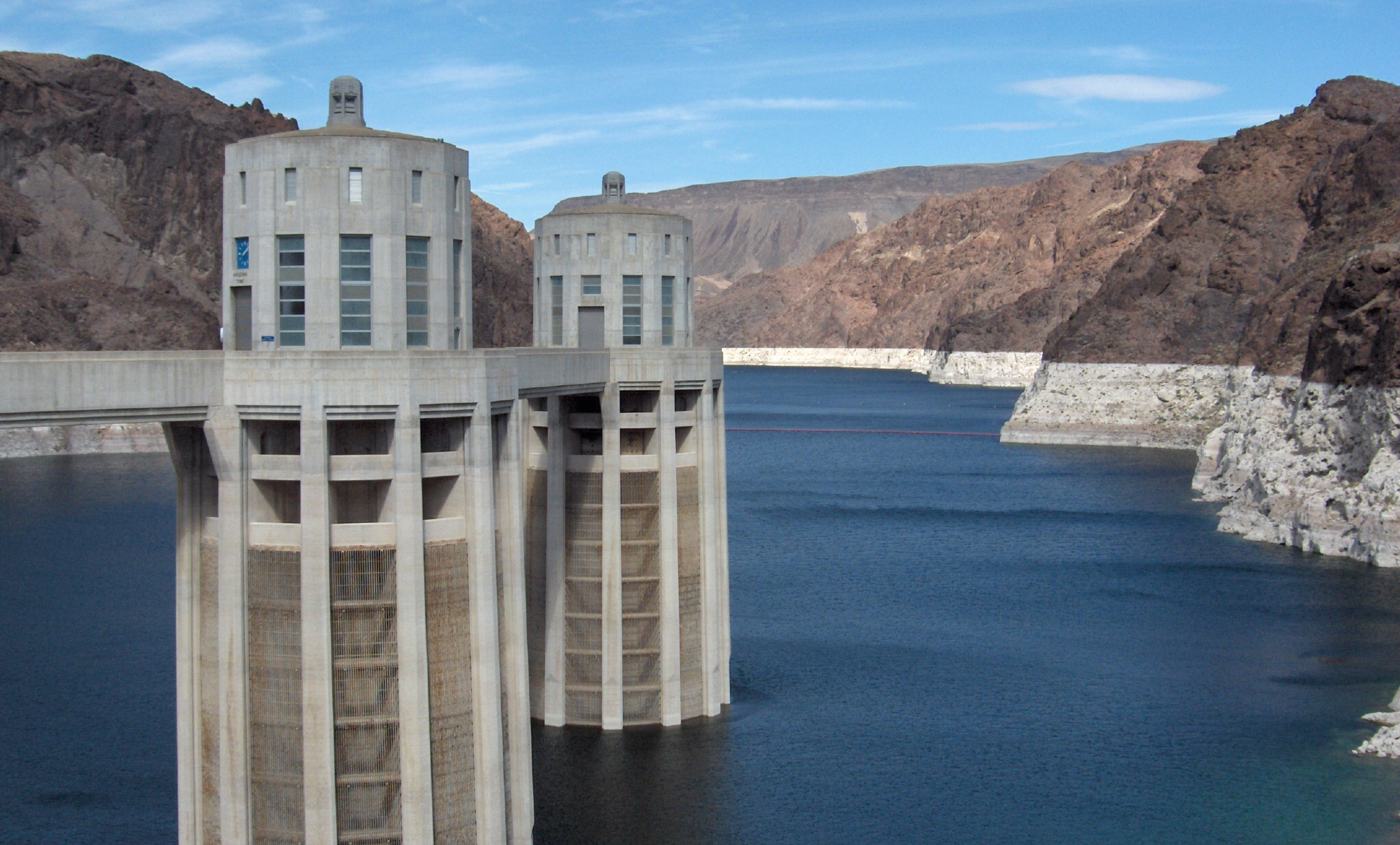 A number of stories have popped up in the news recently about turning traditional hydroelectric stations, which generate power by using water captured from a flowing river, into pumped storage facilities, which cycle the water using more energy to do so than they produce.

One of the most interesting things about these stories is that they are not about small power plants. In fact one of the largest hydro facilities in the country, the Hoover Dam, is being considered for a change from a baseload power plant into a backup plant for wind and solar resources. The CleanTechnica article, “City Of Los Angeles Wants To Turn Hoover Dam Into World’s Largest Pumped Energy Storage Facility,” takes a look at this.

People who believe we need baseload power to run a power grid might ask why we would convert a baseload plant into something that backs up variable output, especially if it uses more power than it produces. But that is a direction the marketplace seems to be heading.

The constant output of baseload power does not have the value a lot of people might think it has. Some people seem to believe that a power grid could be run on thermal baseload power alone, and so we could be 100% dependent on coal, natural gas, or nuclear plants. This, however, is not the case.

It is true that most of our renewable power generation has intermittent or variable output, because the sun does not always shine and the wind does not always blow. (A fact I grew tired of hearing years ago.) What many people seem not to realize is that thermal baseload power has a very similar fault. Grid demand seldom matches the output of baseload plants. Most baseload plants cannot be turned up or down to match the demand changes, because thermal plants take many hours or days to get up to temperature.

The exception to this is hydropower, because there is no boiler to heat. Its output can usually be changed fairly easily, and it takes only a few minutes to make an adjustment.

Baseload power has traditionally been backed up by power from more expensive types of generating technology. Peaking plants of various kinds have been filling in the gap. The combination of these technologies traditionally implied that baseload power would cover the minimum load, with the rest covered by much more expensive power from a variety of gas turbines, diesels, and so on.

A combination of things has thrown a wooden shoe into the workings of the traditional market. One of them is renewable power from solar and windpower plants. These started to compete head-on with peaking plants for price several years ago. Since solar power is available at most peak demand times, it started to be installed as an alternative to natural gas peaking plants. CleanTechnica had an article on this, “5 Reasons Solar’s Win Over Gas In Minnesota Is Just The Beginning,” in March of 2014.

The competition from solar and wind power has been made much worse for fossil fuels because they are technologies that are being developed, and so their prices are subject to a learning curve. And since they can be installed very quickly, the learning curve changes their prices very quickly. Now, power from solar and wind power have dropped to the point that they are the least expensive sources around. For more on this, you can see “Lazard: Wind & Solar Power Costs Continue To Fall, Putting Coal & Nuclear At A Disadvantage,” which appeared at CleanTechnica last November.

Battery technology is beginning to be such to be an important factor for the market. Reports from the Hornsdale Power Reserve showed fairly quickly that batteries are not just covering gaps in solar and wind production, but also covering for the big swings in power prices when thermal baseload power plants fail to meet demand.

Another problem for thermal baseload power is climate change. Baseload thermal power plants have to reduce their output or close down altogether when drought conditions restrict their use of cooling water. This has been happening all over the world of late. They also have to cut back or go off-line when temperatures get too high, as happened in Finland and France this summer. An article on this appeared at REVE, “Renewables step into the breach to counteract power plant problems during Europe’s heatwave.”

Of course hydro plants, though they do not need to be cooled, also cannot run without water because their energy comes for water reservoirs. They can have their output scaled back, but the reservoir can get too low even for that.

While coal, gas, and nuclear plants cannot be easily converted to overcome their faults, hydropower has a definitely growing place. Many dams can be converted to be pumped-storage facilities. This is true both of dams that already produced power and those that do not.

Hoover Dam has been operating at very much reduced capacity for a long time because of drought conditions that reduced the water level in its reservoir. That being the case, it has not been earning as much money as it could. At the same time, Los Angeles sees a need for energy storage as California increases its use of renewable energy. The refurbishing could cost $3 billion.

The story for Hoover Dam is a repeat of a story that has already happened elsewhere. An article, “Award-Winning Pumped-Storage Hydro Facility a Modern Marvel,” which appeared in Power Magazine, describes the same process of refurbishing a dam for pumped storage at a major dam in Portugal.

An important issue here is not that hydro plants can be turned into pumped storage stations. It is that market conditions are beginning to make their value for delivering support for intermittent power greater than their value for delivering baseload power. In the case of the Hoover Dam, the difference may be greater by $3 billion. And this is true even though, as storage facilities, they deliver less power than they consume.

The paradigm of past years based on coal, natural gas, and nuclear fuel is either too dirty or too polluting. Also, very importantly, it is too costly. We are moving into a new age, and the fact that we would give up some of the cleanest and most flexible baseload plants we have to provide storage for renewable energy is a win for everyone except those who are too heavily invested in fossil fuels and old business plans to benefit.