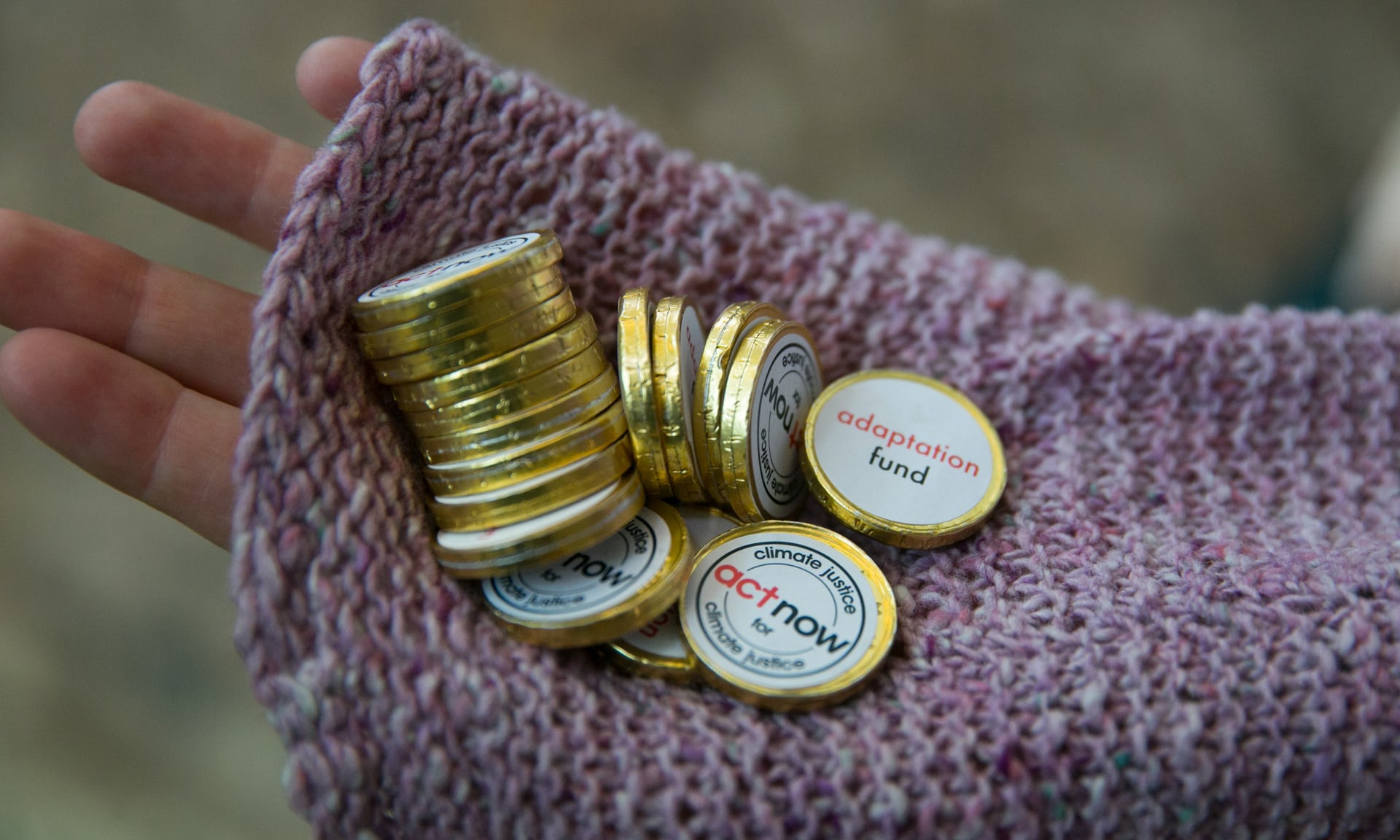 ‘Planet at a crossroads’: climate summit makes progress but leaves much to do

The UN negotiations in Bonn lay the groundwork for implementing the landmark Paris deal, but tough decisions lay ahead

The world’s nations were confident they were making important progress in turning continued political commitment into real world action, as the global climate change summit in Bonn was drawing to a close on Friday.

The UN talks were tasked with the vital, if unglamorous, task of converting the unprecedented global agreement sealed in Paris in 2015 from a symbolic moment into a set of rules by which nations can combine to defeat global warming. Currently, the world is on track for at least 3C of global warming – a catastrophic outcome that would lead to severe impacts around the world.

The importance of the task was emphasised by Frank Bainimarama, Fiji’s prime minister and president of the summit: “We are not simply negotiating words on a page, but we are representing all our people and the places they call home.”

The Paris rulebook, which must be finalised by the end of 2018, now has a skeleton: a set of headings relating to how action on emissions is reported and monitored. Nations have also fleshed this out with suggested detailed texts, but these are often contradictory and will need to be resolved next year. “The worst outcome would have been to end up with empty pages, but that is not going to happen,” said a German negotiator.

One issue that did flare up during talks was the action being taken by rich nations before the Paris deal kicks in in 2020. Developing nations argued not enough is being done and, with the UN climate negotiations running largely on trust, the issue became unexpectedly serious before being defused by commitments to a “stocktake” of action in 2018 and 2019.

The final hours of the negotiations were held up by a technical row over climate funding from rich nations, always a sensitive topic. Poorer and vulnerable nations want donor countries to set out in advance how much they will provide and when, so recipient nations can plan their climate action. Rich nations claim they are not unwilling, but that making promises on behalf of future governments is legally complex.

Progress in raising the importance of gender, indigenous peoples and agriculture in tackling climate change was made. But NGOs criticised slow progress in delivering previous funding promises. Raijeli Nicole, from Oxfam, said: “For the most part, rich countries showed up to Bonn empty-handed.”

Coal – the dirtiest fossil fuel – has had a high profile at the summit, with the US administration’s only official side-event controversially promoting “clean coal”. But the overwhelming momentum has been against the fuel, with a new coalition of countries pledging a complete phaseout. This happened outside the negotiations, a significant move, according to Camilla Born at thinktank E3G: “We have had the Paris agreement living in the real world.”

Poland, which is heavily dependent on coal, is hosting the next UN climate summit in a year’s time and has frequently held up climate action in the EU. But on Friday, apparently under heavy EU pressure, it ended its hold-out against passing a climate commitment called the Doha amendment which sets in law pre-2020 climate action.

Germany, however, has been unable to commit to phasing out its huge coal industry, because Angela Merkel’s talks to form a new coalition have run over time. Nonetheless, Barbara Hendricks, the out-going German environment minister, said on Friday: “The phasing out of coal makes sense environmentally and economically.” She was certain the new government would act, she said.

US president Donald Trump’s decision to pull the US out of the Paris deal has had little impact at the talks, according to negotiators, who say US officials have been neutral and not blocked anything. Gebru Jember Endalew, the Ethiopian chair of the 47-strong Least Developed Countries negotiating bloc, said: “Unlike immigration, you cannot protect your country from climate change by building a wall.” Other big powers, such as China and India, have not used the US move to try to gain extra advantage but remain constructive players, insiders say.

Last minute hitches in closing the Bonn summit remain possible but are not expected by the delegates. Instead the attention now moves to 2018 and the tougher, final decisions that need to be made then.

Manuel Pulgar-Vidal, who as Peru’s environment minister ran the 2014 climate talks and is now at WWF, said: “The planet is at a crossroads. The decisions we make today set the foundation for 2018 and beyond. Countries must increase their ambition to put us on a path to a 1.5C future.”

Laurence Tubiana, France’s climate ambassador during the Paris deal and now at the European Climate Foundation, said: “There is no time to rest on our laurels, we are not on track. If we are serious about tackling climate change, everyone will need to step up and put forward ambitious climate commitments between now and 2020.”