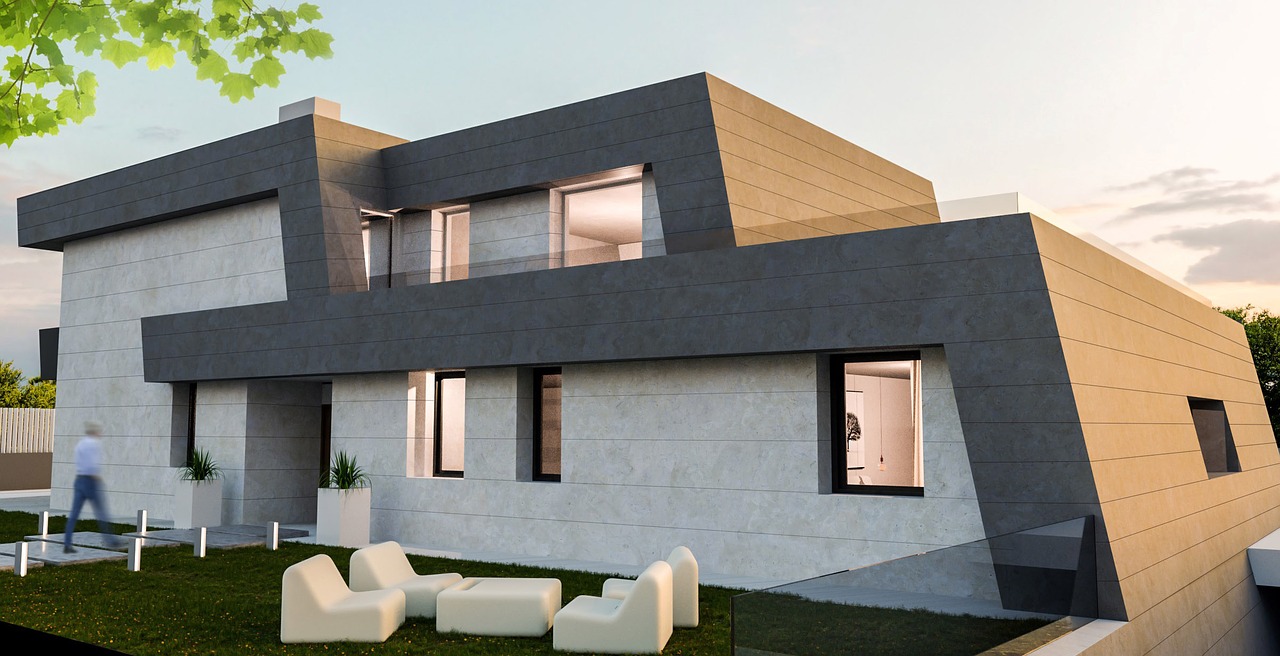 You’ve probably heard the phrase Passivhaus (which is German for “passive house”), and you have perhaps wondered what it meant exactly. So, what does the phrase actually refer to?

Passivhaus/Passive house is a fairly extensive voluntary standard used to guide the creation of highly energy efficient buildings — that is, the design and construction of buildings that require limited amounts of fuel or electricity to heat or cool.

As the name implies, the standard is primarily in use in Germany, and some surrounding countries, but recent times have also seen the standard enter use to a limited degree in the USA. Similar standards — MINERGIE-P in Switzerland, for instance — of course exist elsewhere.

While it may be assumed by some people that the “passive house” standards relate only to “houses,” it in fact is now used to guide the design and development of all sorts of buildings — from office buildings, to retail stores, to schools, etc.

The “Passivhaus” term originated around a decade before official standards were put into place via the founding of the Passivhaus-Institut in 1996 — as the result of an exchange between Bo Adamson of Lund University (Sweden) and Wolfgang Feist of the Institut für Wohnen und Umwelt (Germany).

The original idea was to utilize the design and construction insights gained by various architects, builders, etc., in the US and Canada during the 1970s (during the so-called oil crisis) to create standards for the creation of highly energy efficient buildings in the region. Numerous research projects followed, with direct aid from the state of Hessen (Germany) — which allowed various parameters to be quantified and a general outline of the future standards to come together. In relation to this, high-efficiency ventilation systems and insulated windows were designed and tested as well — as well as a number of new building techniques.

So, an effective definition for the term Passivhaus would be: A standard utilizing various principles of insulation, passive solar climate control, and low-energy construction methods to create buildings which require very little in the way of fuel or electricity inputs to meet heating and cooling needs.

Generally speaking, annual energy needs can be reduced by between 60% to 95% as compared to conventional design when utilizing Passivhaus design standards (varying some based on local building codes of course). Considering that the average construction costs for a building based on Passivhaus standards only runs 5–8% higher in Germany and 5–10% higher in the US, the payback period for many people would likely be appealing.

Moving on to the standards themselves …

Considering the number of Passivhaus buildings out there now, we could draw attention to any number of different buildings here, but I’ll just focus on the Waldsee BioHaus in Waldsee, Minnesota, for now.

This building — designed around the Passivhaus standard, and to host a German-language camp — has ended up providing energy need reductions of around 85% to the owners, not an insubstantial figure (to put it lightly).

Rather than harp on details too much here, I’ll close things out with some pictures of various different Passivhaus buildings around the world.