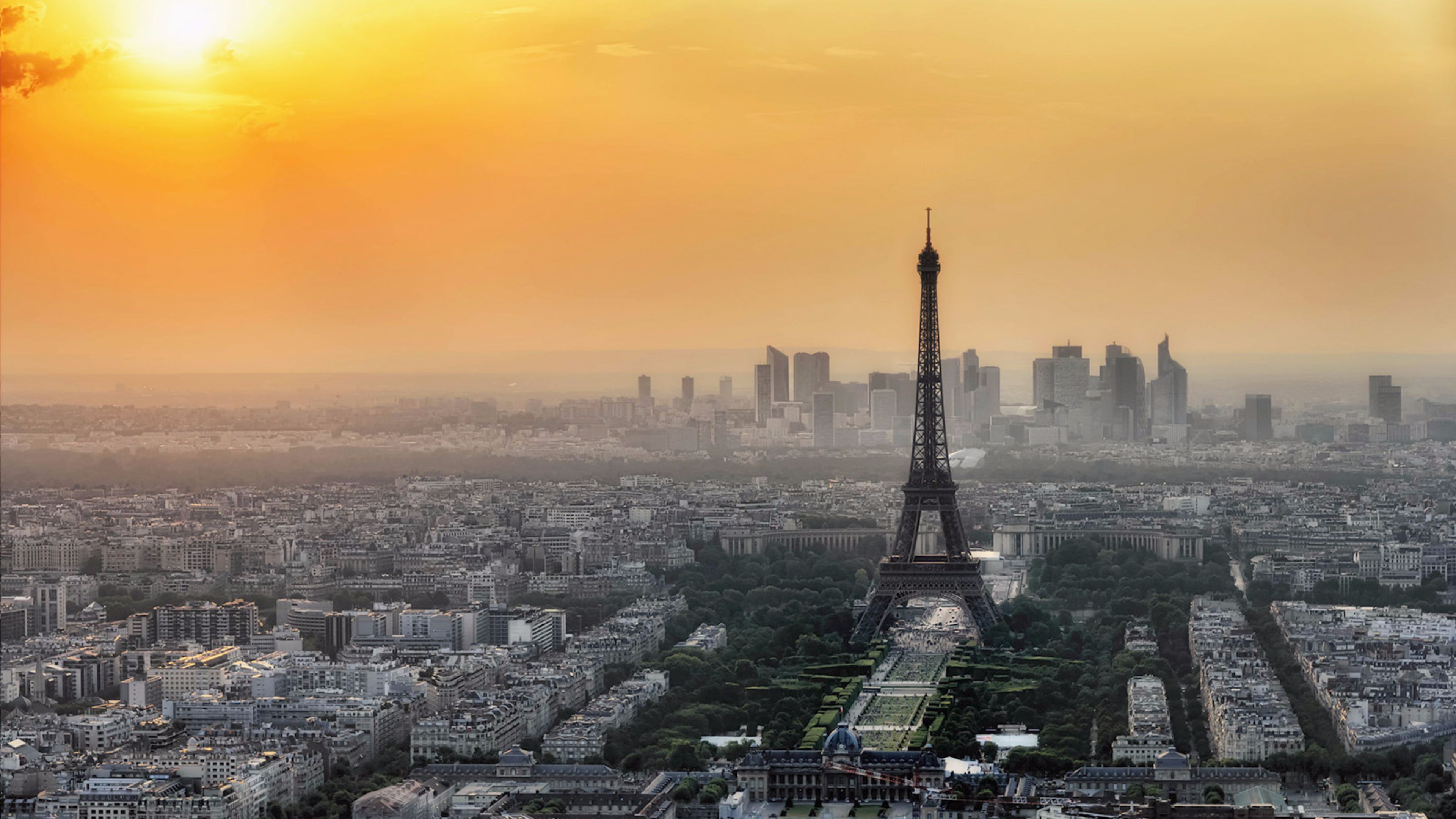 Paris Mayor Anne Hidalgo is becoming famous for her outside-the-box strategies in battling climate change. Her administration made headlines earlier this month for an initiative installing sparking water fountains throughout the city — apparently meant to lure Parisians away from bottled water packaged in plastic.

Now, Paris City Hall has announced tentative plans for three futuristic bridges over the Seine River with gardens, cafes, shops and offices built in. According to The Local, the bridges would be closed off to cars and available only to pedestrians and cyclists, and they would help to build density into the city’s core, despite a shortage of usable real estate.

The project is part of a larger effort on the part of C40 Cities, according to Condé Nast Traveler. The decade-old global network tackles climate issues on the city level, much like the Compact of Mayors and ICLEI — Local Governments for Sustainability. Hidalgo is the chair of C40 Cities, and the group recently announced a competition for urban centers to revitalize underused spaces. The city is preparing to release a call for designers, and Hidalgo hopes private developers will fund the projects.

As both news sources point out, there aren’t a lot of prototypes available for the kind of bridge Hidalgo hopes to see. Parisian architect Marc Mimram is reportedly designing a similar bridge that will include housing for the Chinese province of Hainan.

Creating car-free zones has been a particular emphasis among C40 participants recently. In October, the mayors of Los Angeles, Mexico, Cape Town and London (among many others, including Paris) made a pact to buy only zero-emission buses starting in 2025 and make major portions of their cities fossil-fuel free by promoting walking, cycling and public transit. The pact doesn’t define how big the cities’ zero-emission zones will be, but it does establish a timeline, with mayors promising to ensure that “a major area of [their] city is zero emission by 2030.” Those dense bridges, inaccessible to cars, will no doubt contribute to the vision outlined in that pact.