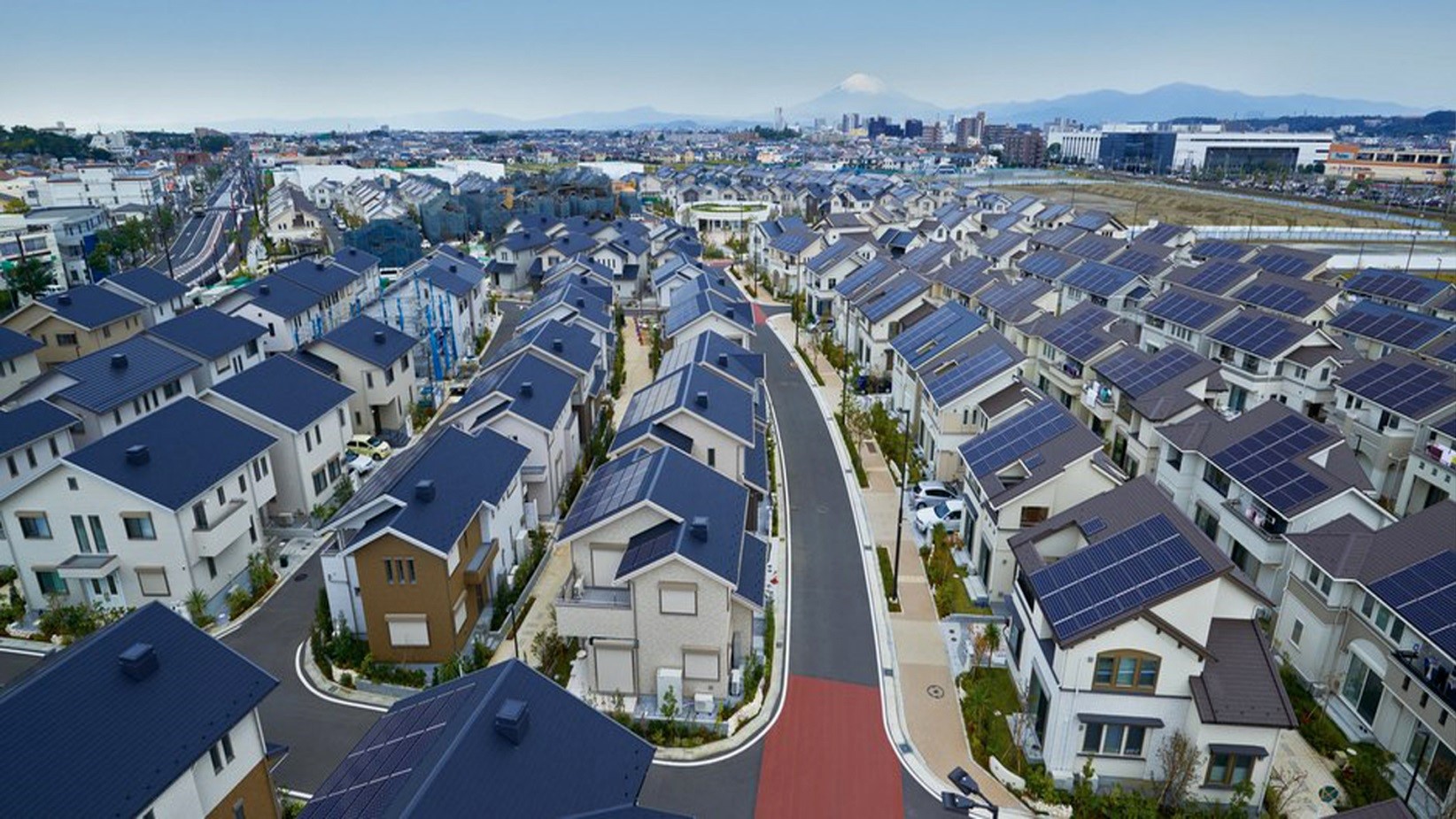 Panasonic is building a 'smart city' in Colorado with high-tech highways, autonomous vehicles, and free WiFi

Panasonic may be best known for consumer electronics, but it has started moving into high-tech urban design in recent years.

The company is now building “smart city” infrastructure near Denver, Colorado, with the goal of turning the area into a “smart city” by 2026. The initiative is part of a larger Panasonic program Panasonic called CityNow. Although the definition of a “smart city” varies depending on who you ask, the term typically describes a metro area that prioritizes the use of technology in its infrastructure.

On a 400-acre swath of empty land near the Denver Airport, the company has installed free WiFi, LED street lights, pollution sensors, a solar-powered microgrid, and security cameras.

With the help of the new microgrid (which partially relies on solar power), the district can be powered for 72 hours in the event of an outage, Jarrett Wendt, EVP of Panasonic Enterprise Solutions, told PC Mag.

Panasonic is preparing the area for autonomous vehicles, too. In spring 2018, a self-driving shuttle will connect a light rail station to bus routes throughout the Denver area.

In late 2017, the company and city partnered with the US Department of Transportation on a $72 million autonomous vehicle project, also part of CityNow. In coming years, on a 15-mile stretch of a highway, Denver and Panasonic hope to deploy a high-tech system called Road X that would “talk” to self-driving cars. For instance, it would provide navigation recommendations (based on real-time traffic patterns) and create “virtual guardrails” that would alert drivers when they veer out of their lanes.

Emily Silverman, a program manager for the City of Denver, told Business Insider that her team believes the technology will improve residents’ lives. For example, since city officials will be able to remotely control the LED streetlights, they hope to increase public safety while minimizing light pollution and energy usage.

“The city’s population growing by 15,000 residents annually. While this is great for economic development, it also means that Denver faces challenges like traffic congestion, air quality issues, and affordable housing shortages,” Silverman said. “We needed to think about how we plan to address these challenges while maintaining Denver’s character.”

Panasonic plans to share all the data it collects with the city via an open API. If successful in the Denver area, the company may launch CityNow in other American cities.

This is Panasonic’s first rollout of CityNow in the US, but in 2015, the company completed work on the Fujisawa Sustainable Smart Town, 30 miles west of Tokyo. According to Wired, Panasonic hooked up 1,000 new residences to a solar-powered smart grid, which monitors energy usage in real time. To accommodate electricity demands, the company also built a solar farm south of the city and 440 yards of solar cells along a highway.

Cities across the US are embarking on similar projects, in which officials and private companies tap all kinds of data — from pollution levels to commute patterns — to improve the functionality of the urban landscape. In 2014, New York Coty partnered with Sidewalk Labs (the urban innovation unit of Google parent company Alphabet) to replace phone booths with public Wifi kiosks in Manhattan. Pittsburgh, Pennsylvania launched a fleet of Uber autonomous vehicles in 2016.

At a press conference at CES 2017, Denver Mayor Michael Hancock said the changes are laying the foundation for a smart city there.