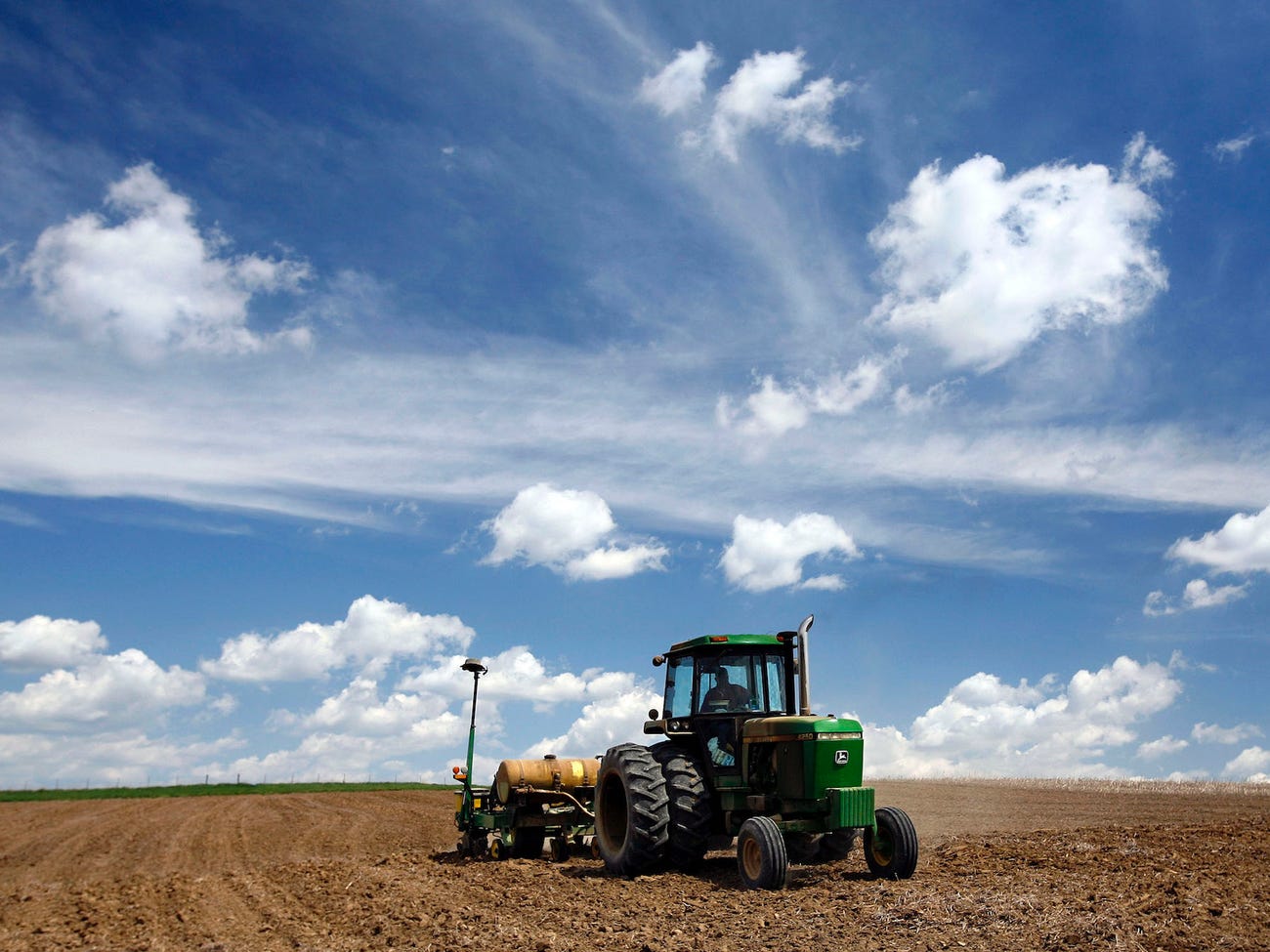 Our food system accounts for a whopping 37% of greenhouse-gas emissions, a UN report found. But it could also offer a solution to the climate crisis.

July was the hottest month ever recorded in Earth’s history — the latest troubling data point in the world’s climate crisis.

According to a new report from the United Nations’ Intergovernmental Panel on Climate Change (IPCC), our food system is a major yet under-examined contributor to climate change. And ironically, the more that system fuels planet-wide warming, the harder it will become to adequately feed ourselves.

The numbers from the report — which was compiled by more than 100 scientists from 52 countries — are stark.

“Agriculture, forestry, and other types of land use account for 23% of human greenhouse-gas emissions,” Jim Skea, co-chair of one of the IPCC working groups, said in a press release.

The food system overall —  including farming and grazing, transportation, packaging, and feed production — produces 37% of greenhouse-gas emissions, the report found.

In the fight to keep global temperatures from rising more than 2 degrees Celsius — the goal of the Paris agreement — governments around the world have thus far primarily focused on revamping the transportation and energy sectors. But changing the way we use land is important as well, the report said, because those shifts offer us a way to suck carbon dioxide back out of the air (unlike reducing the burning of fossil fuels, which would cut emissions but not undo  any of the damage we’ve already created).

Feeding the human race emits a lot of heat-trapping gas

On average, the global temperature has already risen about 1 degree Celsius above pre-industrial levels. This year is on track to be the third-hottest on record globally, according to Climate Central. Last year was the fourth warmest, behind 2016 (the warmest), 2015, and 2017. Last year was also the hottest year on record for the world’s oceans.

Alarmingly, the air temperature over land is rising twice as fast as the global average, the IPCC scientists found. It has already risen more than 1.5 degrees Celsius.

When it comes to agriculture’s contribution to this warming, soil management accounts for almost half of US agricultural emissions. Fertilizer enriched with livestock manure and nitrogen releases nitrous oxide and methane, two potent greenhouse gases, into the atmosphere. (Methane is about 25 times better at trapping heat than carbon dioxide.) Cows also produce methane through their digestive processes, and rice cultivation emits the gas as well.

The IPCC report called for farming methods that keep greenhouse gases and important nutrients in the soil, such as no-till farming. Such shifts, they said, could provide crops with more fertile, carbon-rich soil and pull more carbon dioxide out of the atmosphere.

Our food security is under threat

As climate change increases the frequency and intensity of extreme weather events like flooding, heat waves, and droughts, this volatility threatens global crop production and makes it challenging to feed a growing world population. Extreme weather events act as “triggers or stress-multipliers” on food prices and food security, Cynthia Rosenzweig, a co-author of the IPCC report, said during a press conference. Changing precipitation patterns around the world can have similar effects.

Increased carbon dioxide in the atmosphere also reduces the nutritional quality of crops, decreasing the concentrations of protein, zinc, and iron in grains like wheat.