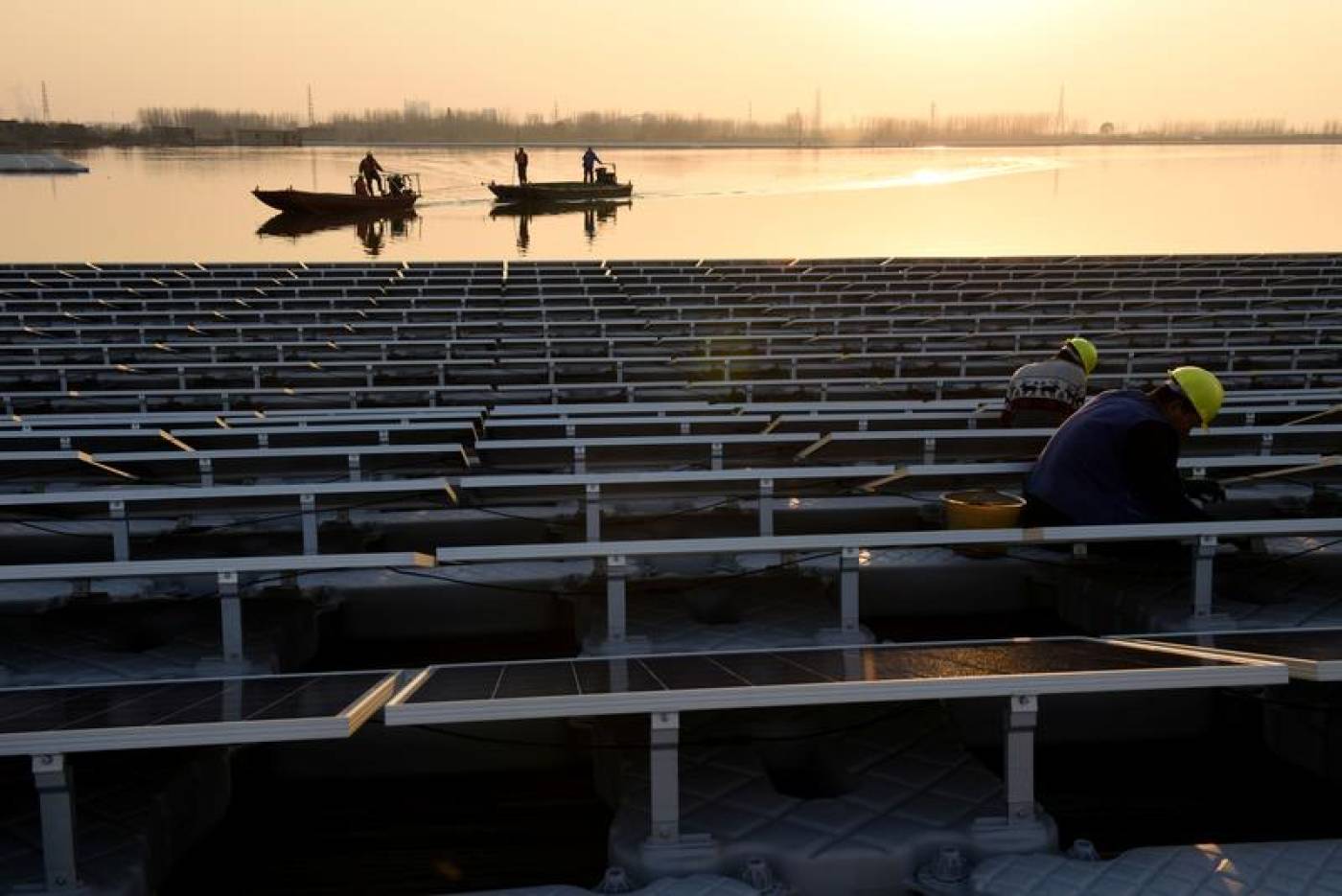 The cost of solar power is decreasing so rapidly, it’s now cheaper than coal, based on a new analysis.

A recent report from Lazard shows how the costs of producing electricity from various sources are changing. Energy from utility-scale solar plants — plants that produce electricity that feeds into the grid — has seen the biggest price drop: an 86% decrease since 2009.

Lazard’s analysis is based on a measurement known as the levelized cost of energy analysis (LCOE), which is a way of calculating the total production cost of building and operating an electricity-generating plant.

The rapidly declining cost of solar is a sign that the world may be on the verge of a dramatic change in how we power our buildings and vehicles. The price drop is likely to spur a shift toward renewable power sources like wind and solar and away from fossil fuels like oil and coal.

Changing our energy system to emphasize those clean sources is the only way to slow the process of climate change, since emissions from fossil fuels cause more heat to get trapped on the planet. But analysts have long pointed out the transition will only realistically ramp up once renewable energy sources become cheaper than traditional fuels — which now seems to be happening.

The rise of renewables is apparent when you look at which types of new energy generation capacity are getting added around the world. In 2017, there was m ore new solar power capacity created than any other type of energy, according to a report from the United Nations Environment Programme.

Renewable energy, including wind, hydro, and solar, supplied a record 12% of the world’s energy needs last year. In 2017 alone, the solar sector attracted $160.8 billion in investment, an 18% increase over 2016, according to the UNEP report.

While solar is getting much cheaper, Lazard notes that these sources of electricity are not a panacea. LCOE as a measurement does not take into account some external costs, like storing solar power for cloudy days, which is one of the lingering obstacles preventing the widespread adoption of solar. (Other sources of electricity like coal or natural gas don’t have the same problem, of course.)

That storage problem also makes it hard for developing economies to adopt energy systems that are fully renewable. Until battery and storage capabilities improve, the report says, countries will likely need to use a mix of traditional energy sources along with renewables.

In the US, solar still only provides 2% of the country’s total electricity needs, according to the Solar Energy Industries Association. But California is trying to change that: The state is seeking to mandate that most new homes be outfitted with solar panels. State lawmakers are scheduled to vote on the proposal on Wednesday.