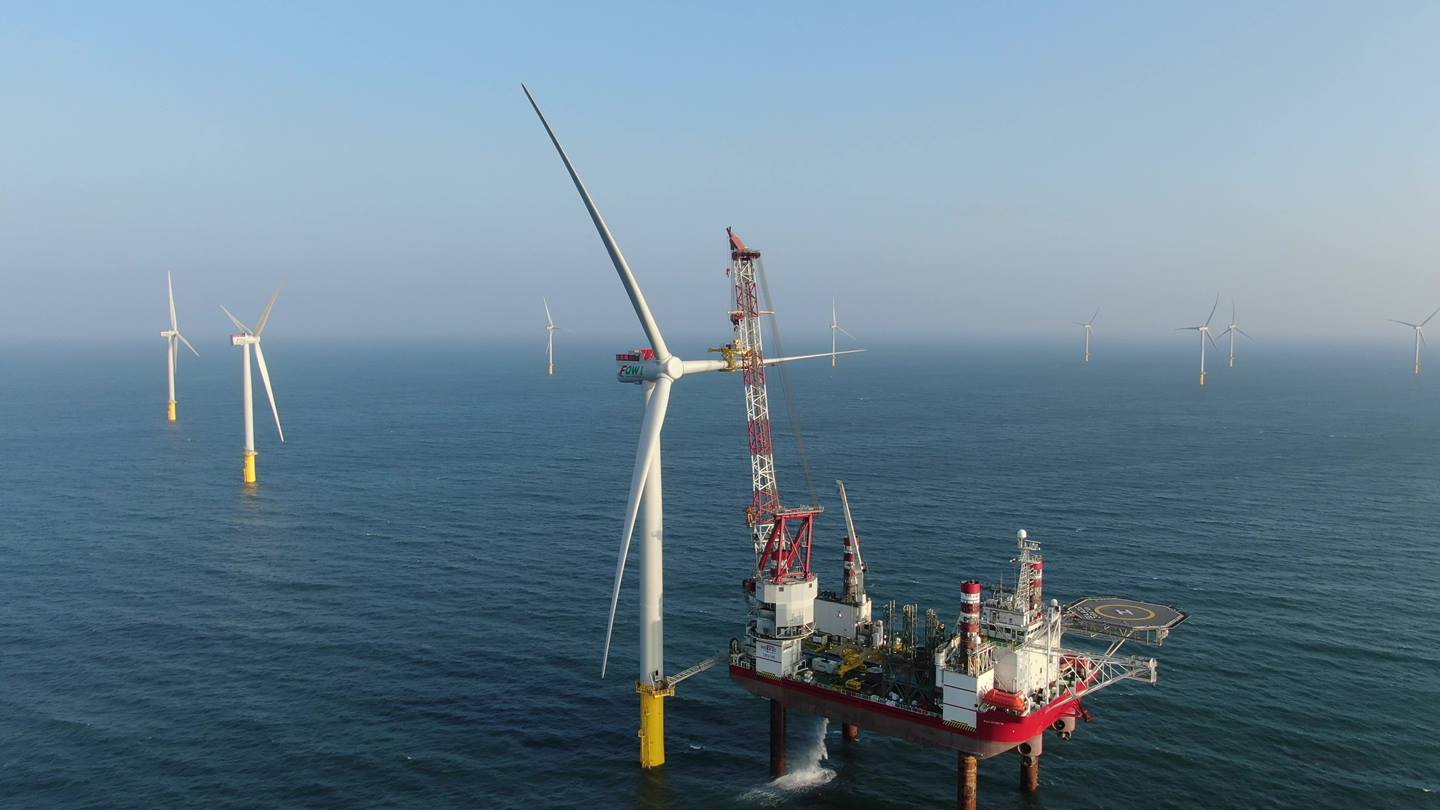 The global offshore wind industry is expected to grow by as much as 15-fold and attract a cumulative investment of $1 trillion by 2040, according to a new report published by the International Energy Agency (IEA), which has famously undervalued the increasing role of renewable energy in the global energy mix.

“In the past decade, two major areas of technological innovation have been game-changers in the energy system by substantially driving down costs: the shale revolution and the rise of solar PV,” said Dr Fatih Birol, the IEA’s Executive Director, speaking at the launch of the report last week in Copenhagen, Denmark. “And offshore wind has the potential to join their ranks in terms of steep cost reduction.”

While offshore wind was born in European waters and is currently seen as a traditionally European technology, the coming decades will dramatically change that perception. Currently, the European Union boasts offshore wind capacity of almost 20 gigawatts (GW), and under current policies, this figure is expected to increase to 130 GW by 2040. If the EU is to reach its goals of carbon neutrality, however, offshore wind capacity will need to jump to around 180 GW by 2040 and become the region’s largest single source of electricity.

However, it will be China that steps into the technology’s leading position over the coming years, with offshore wind proving particularly attractive as an electricity source for the country’s major population centers around the east and south of the country. Specifically, according to the IEA, China is likely to have the world’s largest offshore wind fleet — overtaking the United Kingdom — and will see its offshore wind capacity increase from around 4 GW today to as much as 110 GW by 2040 — or, in an effort to meet global sustainable energy goals, as much as 170 GW or more.

“Offshore wind currently provides just 0.3% of global power generation, but its potential is vast,” said Dr Birol. “More and more of that potential is coming within reach, but much work remains to be done by governments and industry for it to become a mainstay of clean energy transitions.”

Other countries will also see offshore wind increase in demand, including the United States and Japan.