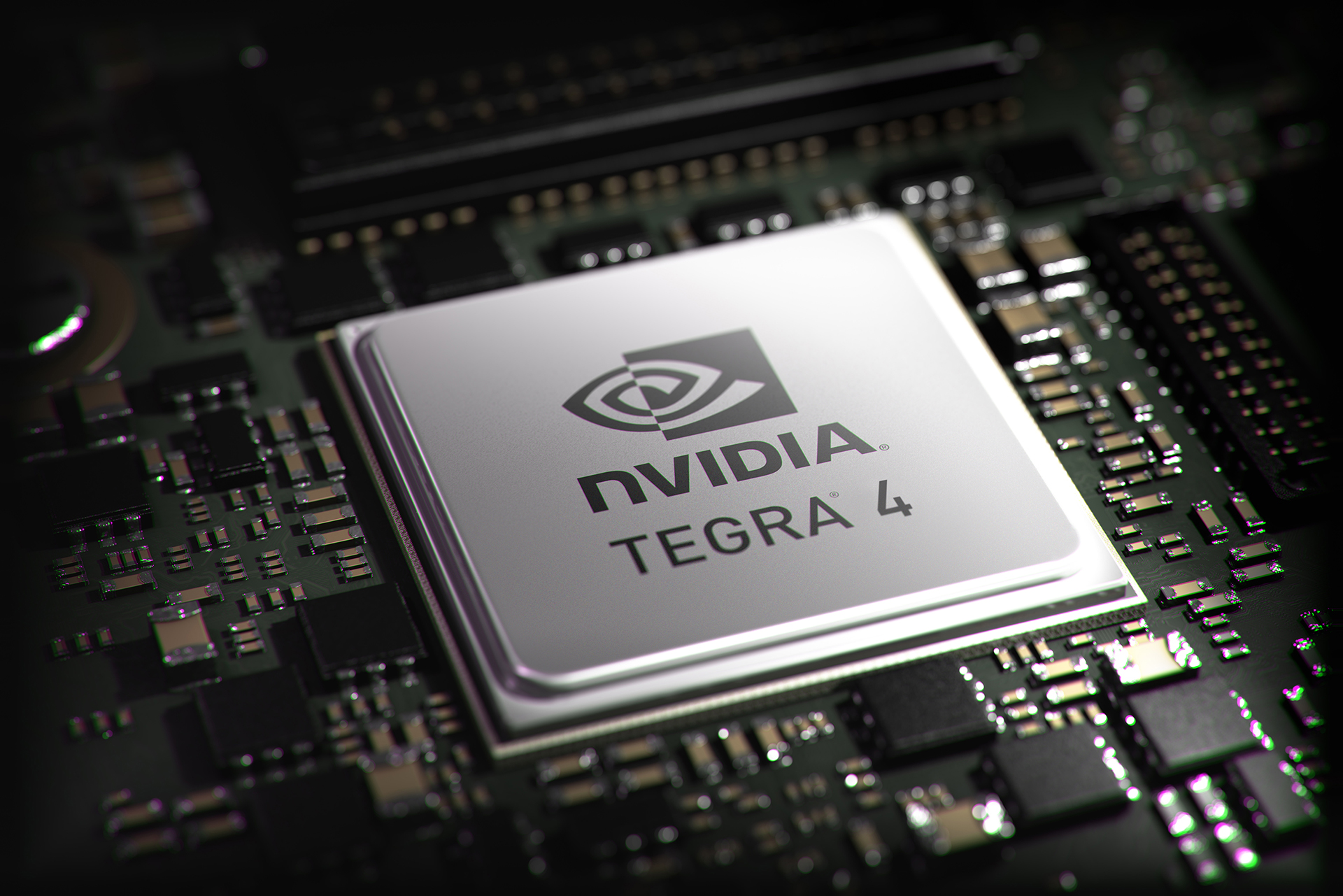 A long list of companies including Uber, Volvo, Volkswagen, Toyota, and Roborace will soon be using Nvidia computers in self-driving cars — if they aren’t already. Nvidia is snagging all of those customers by expanding the capabilities of both its automotive hardware and software platforms.

Nvidia unveiled the Xavier processor at CES 2018, but it also unveiled some new software to go with it. The Drive IX Intelligent Experience and Drive AR software platforms will add never-before-seen capabilities to future production cars, according to the company.

Drive IX will enable artificial intelligence features, Nvidia said. The company envisions A.I. assistants for the driver and passengers that will be able to pull data from a car’s onboard sensors. At CES, Volkswagen announced that it will use Drive IX on future production cars, beginning with the I.D. Buzz. Featuring an electric powertrain and retro styling inspired by the VW Microbus, the I.D. Buzz will go into production in 2022. It’s one of a number of electric cars VW plans to launch over the next few years.

Drive AR is an augmented reality software development kit that Nvidia believes will bring AR features to future cars. The SDK will “fuse computer vision, computer graphics, and A.I.,” Nvidia said. AR could be used to alert drivers to points of interest or road hazards, and help with navigation, according to the company. Nvidia did not say how it planned to address distracted driving. The company may just wait — elaborate in-car displays will probably become more common if autonomous driving makes distraction a nonissue.

Besides rolling out new car-related products, Nvidia used CES to announce a number of automotive partnerships. In addition to Volkswagen’s use of the Drive IX software platform, Uber will use Nvidia computers throughout its fleet of autonomous cars and trucks (many of them already have Nvidia hardware). Roborace, another existing Nvidia user, will upgrade the hardware in its prototype autonomous race car.