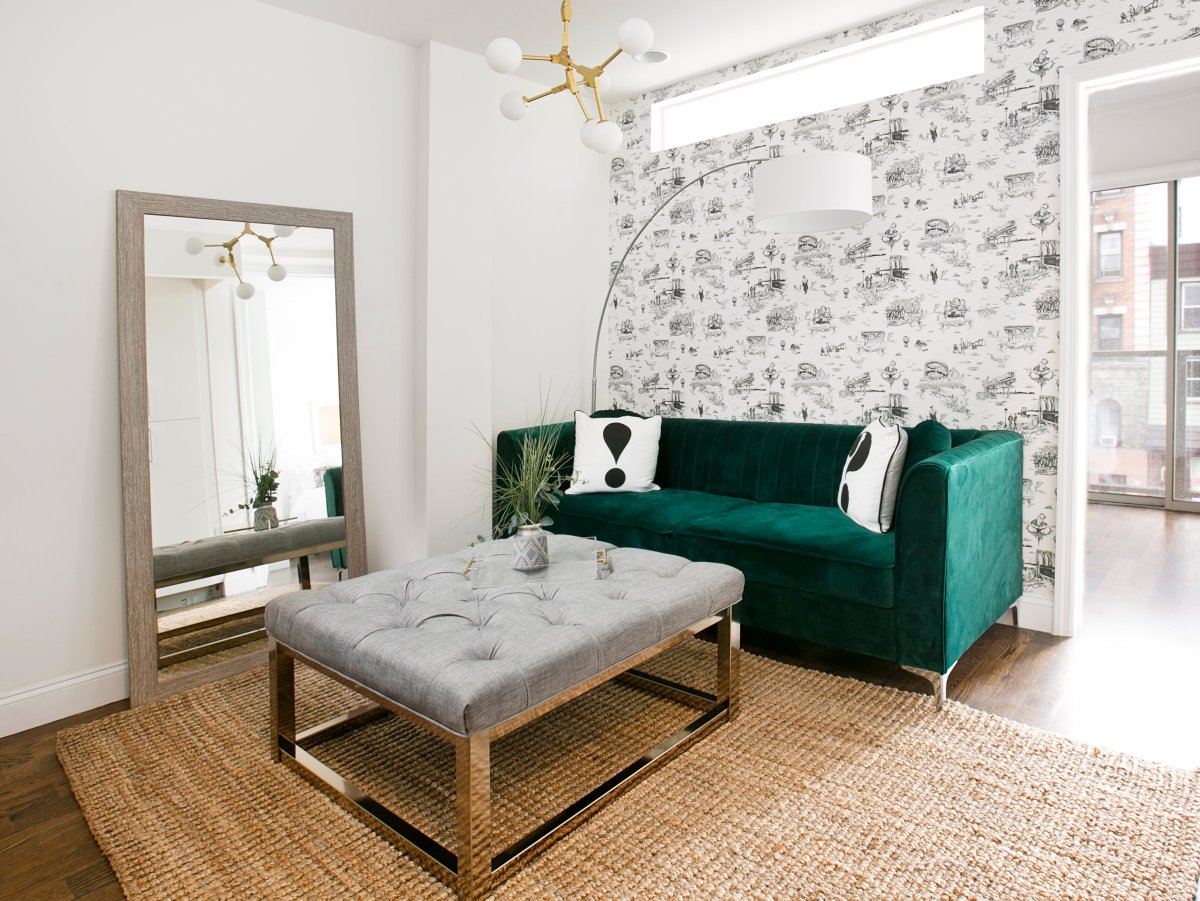 Or Goldschmidt’s experience moving between several apartments in New York City made him realize how stressful it can be to secure housing, pay for furniture, and find a new roommate.

Wanting to take this stress off other tenants’ shoulders, Goldschmidt launched a startup last year to rent fully furnished apartments to students and young professionals. Roomrs initially rented a single apartment in West Harlem; now the startup has grown to about 100 units in the city, approximately 97% of which are occupied.

The monthly rent averages $1,500, which includes utilities, housekeeping, and WiFi. Tenants can rent for as little as three months, and Goldschmidt told Business Insider that nearly all of the apartments have washers and dryers inside.

Goldschmidt said the startup recently formed partnerships with Eight, a smart mattress company, and IOTAS, a smart home technology developer. Roomrs apartments now come equipped with smart locks, outlets, and shades. Each apartment is also equipped with an Amazon Echo to control all of the “smart” features.

The smart mattresses track how long it takes tenants to fall asleep and how long they stay asleep. Tenants can receive a personal sleep report in the morning with information on their heart rate, wake up time, and other data.

“Our focus is to provide a lot of technology so our tenants will be able to enjoy a better lifestyle and will have access to amenities that they won’t necessarily have the option to have access [to] at the age that they are right now,” Goldschmidt told Business Insider.

Roomrs opened a new unit in Williamsburg, Brooklyn this July, and Goldschmidt said he plans on expanding into SoHo and the East Village in Manhattan soon. The startup will also continue expanding in Bushwick and Williamsburg, where Roomrs already operates.

Roomrs is one of the most recent companies to push for all-inclusive co-living arrangements in cities with high rents and few affordable housing options. Another New York-based company, Common, has expanded into Chicago, the Bay Area, Washington D.C., and Seattle. Common raised $40 million in funding from investors last year.

Rent-regulated apartments, which are the only affordable options for many residents, are disappearing in light of increasing gentrification throughout New York City.

While the city has the largest rent-regulation system in the country, tenant protections are less robust in reality than on paper, according to The New York Times.

While co-living startups often aim to alleviate the affordable housing crisis, such apartments are not a realistic option for many residents.