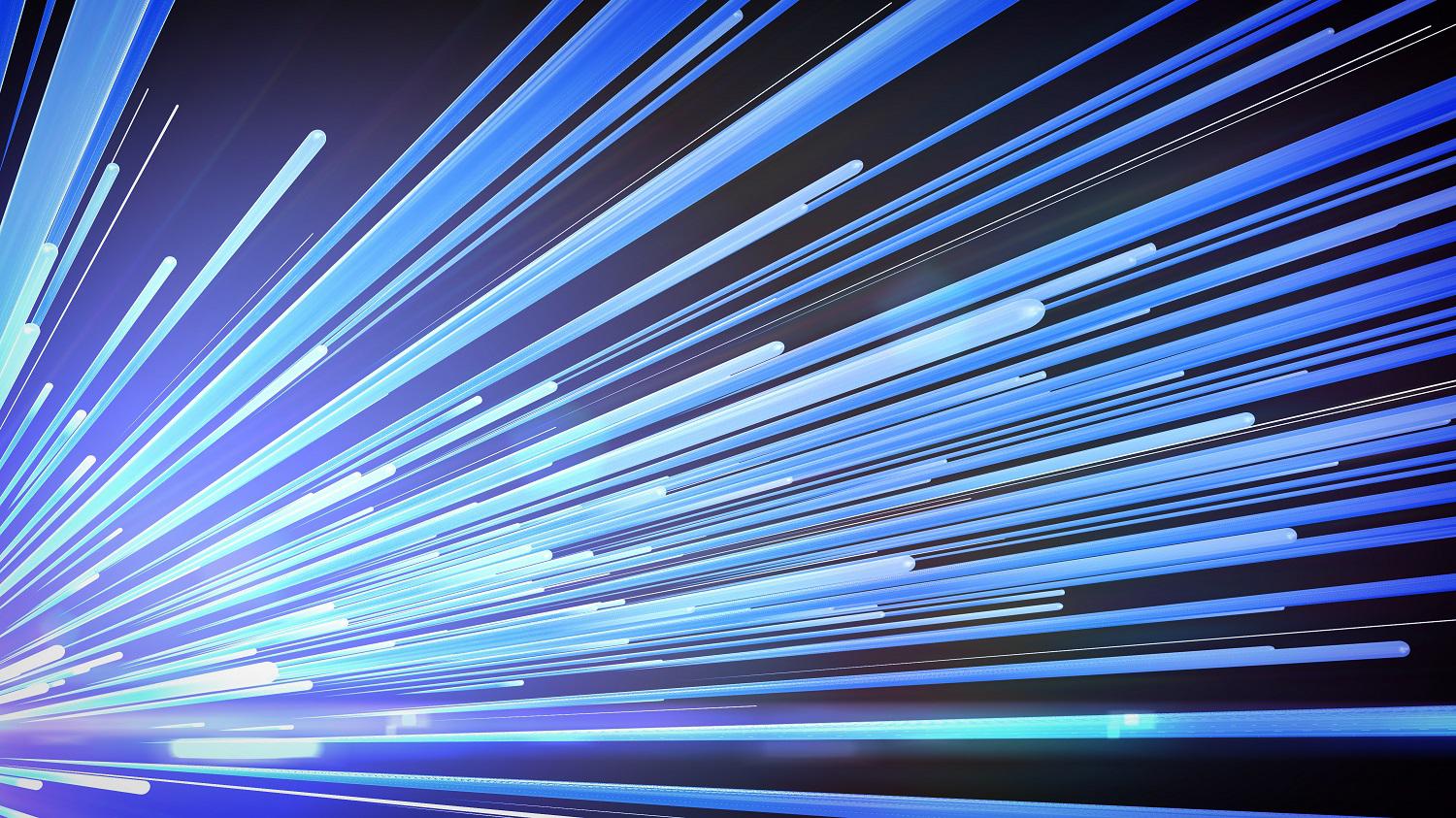 A new survey of automakers from the leading research group KPMG points to a gloomy future ahead for the electric vehicle market, but the naysayers don’t appear to be taking energy storage breakthroughs into account. In the latest development, new research headed up by Brookhaven National Laboratory points the way to reducing battery charging times, a key obstacle cited by auto industry executives in the survey.

Auto Execs Still Not Sure About Electric Vehicles…

On the surface, the new KPMG electric vehicle survey paints a sad face on the electric vehicle market. Under the title, “2018 KPMG Global Automotive Executive Survey,” the research firm presents this finding from the responses of about 1,000 executives:

Despite the hype and massive automotive OEM investment in battery electric vehicles (BEVs), more than half (54%) of global auto executives say they believe these vehicles will fail commercially due to infrastructure challenges while 60 percent say excessive recharging times will do them in…

90 of the respondents are based in the US. Not surprisingly, the survey finds the US group to be “far more skeptical than their global counterparts.”

It also appears that automakers are having a tough time convincing the general public that all-electric transport is the way to go. KPMG surveyed 2,100 consumers in 42 countries including the US:

Only 13% of consumer respondents outside the United States and 5% in the U.S., said they would buy a pure battery electric vehicle over the next five years.

The relatively low interest among US consumers is not surprising, either. The disparity between US and global attitudes comes into even sharper focus when consumers are asked about buying hybrid EVs:

…50% of consumers outside of the United States indicate they would opt for a hybrid — hybrid electric (33%) or plug-in hybrid electric (17%) vehicles — over the next five years, or internal combustion engine (18%). U.S. consumers, on the other hand, say they’ll stick with ICE vehicles (54%), followed by hybrid electric (24%).

…But The EV Market Will Keep On Keeping On

So much for the glass half empty. Apparently the other half of the glass looks a lot more promising. Despite the skepticism, KPMG found that the global automotive industry is “bullish” on new investments in electric powertrains.

A combination of factors is driving the EV trend in a more positive direction, even if many consumers have yet to be convinced. KPMG cites China’s powerful push for electrification and the persistent nudging of global regulations aimed at decarbonizing the transportation sector.

Another element coming into play is smart grid technology that enables EV energy storage to function as part of a sophisticated demand-response strategy for grid stability.

KPMG also cites “rapid transformational disruption” as a motivator, and that’s where the new Brookhaven energy storage research comes in.

The new Brookhaven battery research addresses the issue of charging times, and it could be a big one.

That’s because the researchers managed to unravel one of the lingering mysteries behind lithium-ion energy storage technology.

In the latest generation of Li-ion batteries, electrodes are typically coated with a nanoscale lattice-like structure to improve performance. Until recently, though, nobody could describe exactly what goes on in that lattice.

That has changed with the emergence of new research tools including transmission electron microscopy at Brookhaven’s Center for Functional Nanomaterials and Condensed Matter Physics, and the lab’s Materials Science Department. X-ray analyses at Brookhaven’s National Synchrotron Light Source also came into play.

The Brookhaven team deployed these tools to examine how the electrodes function in real time, and boy were they surprised. Brookhaven scientist Wei Zhang explains:

Previously, scientists assumed that the concentration of lithium would continuously increase in the lattice..But now, we have seen that this may not be true when the battery’s electrodes are made from nano-sized particles. We observed the lithium concentration within local regions of nanoparticles go up, and then down — it reversed.

Think of the lattice like a sponge absorbing water, and you can see where this is going. Ideally, a sponge absorbs water evenly, but that’s not what goes on in Li-ion electrodes. The Brookhaven team observed that lithium can move out of some areas, leading to “inconsistent levels of lithium across the lattice.”

Researchers at the University of Michigan were enlisted to confirm the findings. According to UM professor and team leader Katsuyo Thornton, the new research pushed conventional theories about Li-ion batteries out the window:

…We initially thought that the reversal mechanism was similar to those previously proposed, which stemmed from the interactions between nearby particles. However, it turned out a concentration reversal within a single particle could not be explained by existing theories, but rather, it arises from a different mechanism.

…once lithium goes in, it stretches the lattice, and when lithium goes out, the lattice shrinks. So each time you charge and drain a battery, its active component will be stressed, and its quality will degrade over time.”

The rest is easy, right? Once you understand the how lithium concentration evolves in a material, you can begin to tweak it in a more efficient direction.

The Brookhaven effort provides a roadmap:

The origin of the reversal phenomenon is elucidated through phase-field simulations, and it is attributed to the presence of structurally different regions that have distinct chemical potential functions. The findings from this study provide a new perspective on the local intercalation dynamics in battery electrodes.

For more details, look up “Localized concentration reversal of lithium during intercalation into nanoparticles” in the journal Science Advances.

The Crowded Field Of Energy Storage

The new research has implications for improving materials across the field of energy storage, not just Li-ion technology.

Some of the recent energy storage developments tracked by CleanTechnica and our sister sites include batteries based on magnesium, a “weirdly exciting” gel-like liquid, lithium batteries based on sulfur, and a new plastic coating for anodes. The US Department of Energy is also continuing to pump more research dollars into improving battery technology for EVs and other applications.

Speaking of the Department of Energy, Brookhaven is funded through that agency, so group hug for US taxpayers. The new energy storage research also received an assist from the National Science Foundation, the National Key R&D Program of China, the Strategic Priority Research Program of Chinese Academy of Sciences, and the University of Michigan Advanced Research Computing among others.