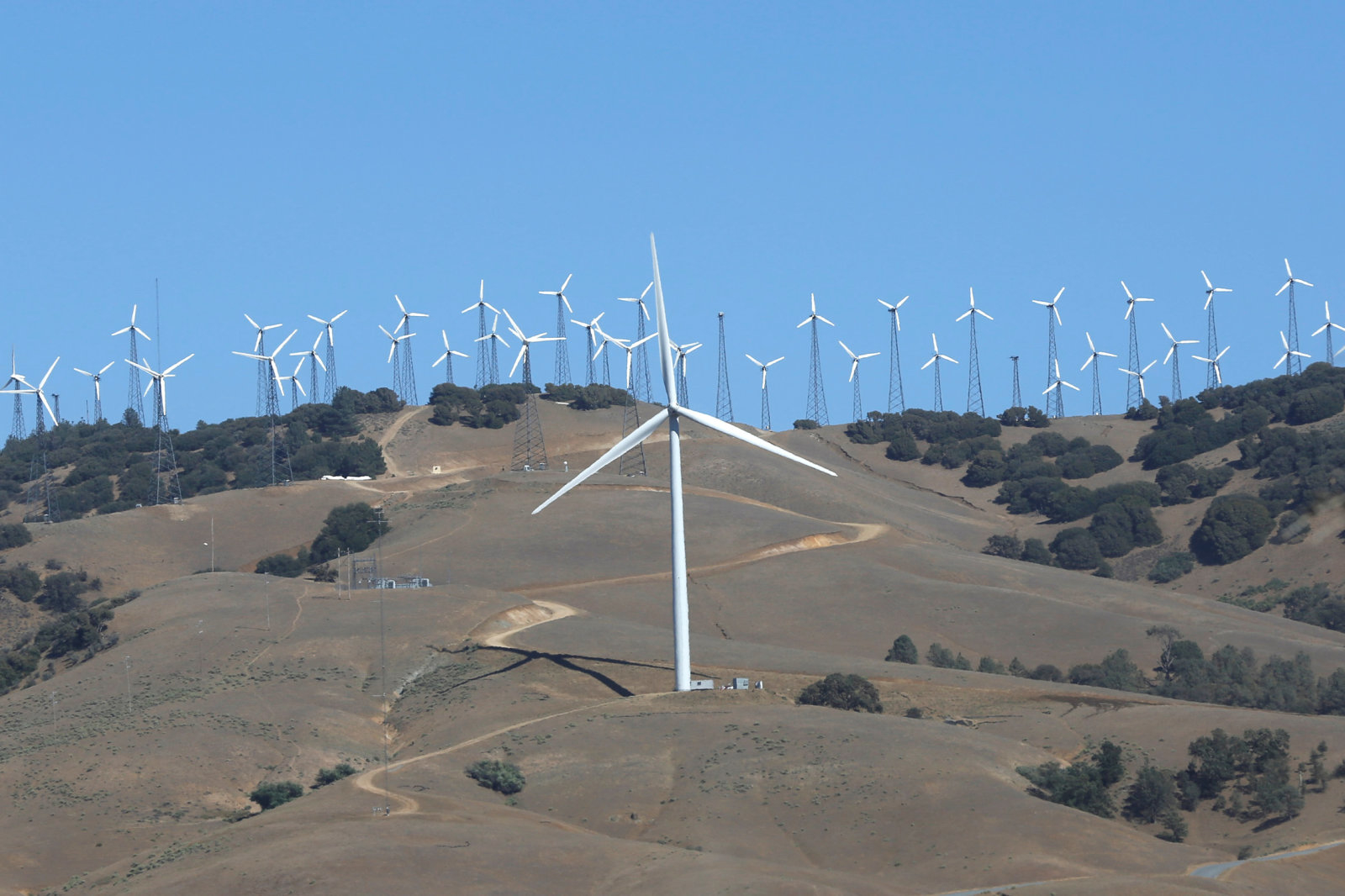 Nearly all new US electricity capacity was renewable in 2017

However, that’s partly because fossil fuel plants are dying.

Renewable energy played an important role in the US last year… although you might not want to cheer too loudly. Data from both the Rhodium Group and the Energy Information Administration shows that solar and wind power represented 94.7 percent of the net new electricity capacity (15.8GW out of 16.7GW) added in 2017. However, that’s mainly because fossil fuel power continued to fade away. Electrek noted that plant closures removed 11.8GW of utility-scale fossil fuel power from the equation — this was more a testament to the decline of coal than a triumph for green tech.

In a sense, renewable energy was bound to face an uphill battle. Solar and wind power had a banner year in 2016 (16.7GW in new utility capacity), with solar power in particular setting a record for new installations. Unless that breakneck pace kept up, the 2017 figures were never going to be especially flattering. There was an important milestone, mind you. Solar and wind electricity surpassed a combined 10 percent of electricity use for the first time in March, so it’s clearly finding some use.

The environment didn’t see much benefit, mind you. CO2 emissions dropped 1 percent in 2017, which sounds fine until you realize that emissions dropped an average of 1.6 percent between 2005 and 2016. The EIA even expects emissions to increase in 2018.

The data represents a mixed bag as a result. This suggests that the Trump administration’s early efforts to prop up fossil fuels aren’t having much success, and that the market will gradually shift to renewables regardless of the White House’s intentions. However, it’s not necessarily booming to the extent it did in the past. And when the US government clearly isn’t interested in offering a helping hand, a resurgence is considerably less likely.