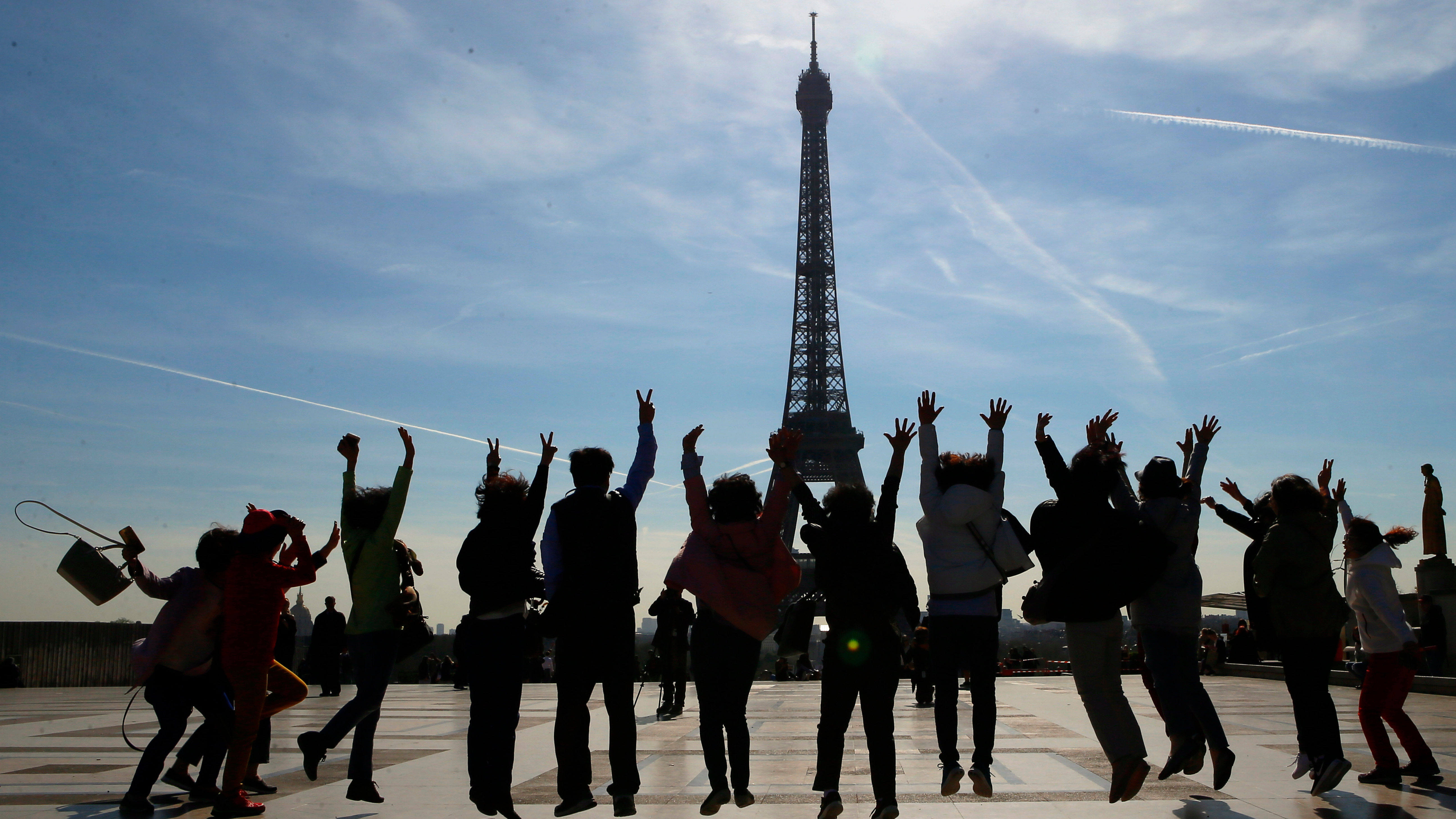 If France isn’t willing to take action on climate change on its own, well, the courts are always an option to force the government’s hand.

More than 1.8 million people worldwide have signed a petition from environmental groups to sue the French government for failing to take sufficient action on the matter. These groups, which include Greenpeace France and Oxfam France, are calling it the case of the century.

They’re hoping to acquire 2 million signatures, but the fact that they haven’t met the goal yet hasn’t stopped them from moving forward with litigation. They formally filed a case on December 17 demanding the government meet the Paris Agreement and the country’s own national energy transition strategy, and alleging that its decades of inaction has led to damages for which the plaintiffs are demanding compensation. French officials have two months to respond.

Hopefully, this move won’t spark the same kind of backlash that previous attempts at climate policy in France have. Just earlier this year, President Emmanuel Macron announced a gas tax to help alleviate emissions from vehicles. In 2017, the country consumed 4.5 percent more fossil fuels than the scheduled target the French government had set out when it launchedits energy transition act in 2015 to prevent further global warming.

However, that gas tax failed miserably when violent protests by so-called yellow vests erupted in November. The lower- and middle-class people who largely made up the protesters aren’t against climate action, per se. They’re against climate action that doesn’t consult them to ensure their needs are met. Addressing the needs of a nation’s most vulnerable is a key step in any just transition away from a fossil fuel economy. This is also how a government builds support for its policies, which is key to their success.

The gas tax is on pause, at least for now. But many believe the French government still needs to act, with 2018 ending as the country’s hottest year on record. Pollution from vehicles, industry, and agriculture results in 48,o00 deaths a year in France, according to a 2016 study. France’s former ecology minister quit on live radio in August because of his people’s failure to do anything about any of it.

So now people are turning to the courts. And they’ve seen success in the past. In the United States, children in Massachusetts won a case to get their state government to develop a climate plan. Our Children’s Trust, the organization that supported them, is also behind a federal lawsuitthat’s still moving through the courts. In Colombia, similar litigation resulted in legal personhood for the country’s piece of the Amazon Rainforest in April. In 2015, the Netherlands was the first country where a judge ruled on the side of citizens and environmental organizations, mandating the government to reduce its greenhouse gas emissions. That decision was upheld earlier this year.

Sometimes, legal action does work. At the very least, it pressures governments to acknowledge climate change exists. Well, most governments, that is.