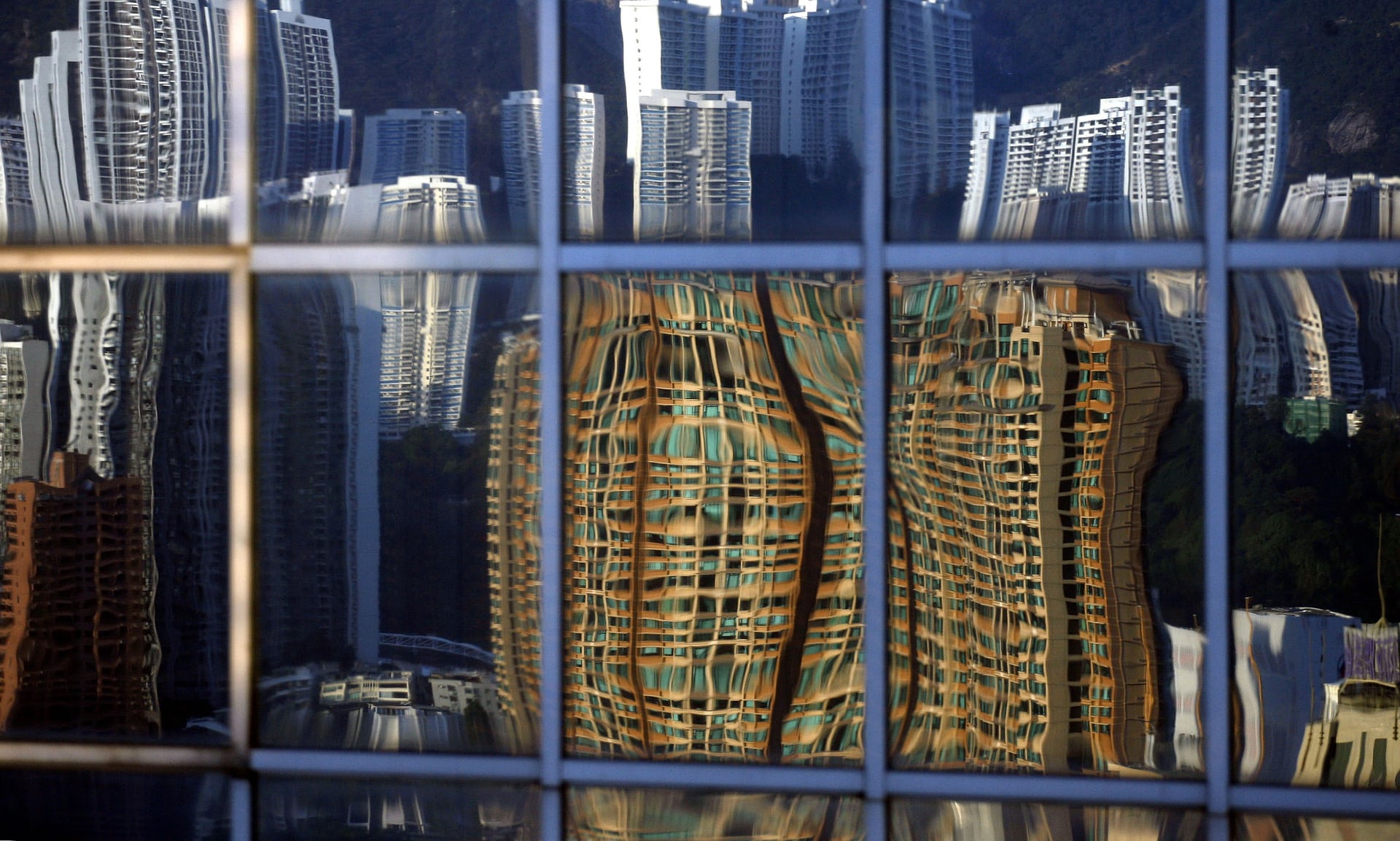 National governments around the world are neglecting the needs of their major cities with non-existent or inadequate development policies, a new report has found.

National governments are key to making cities more sustainable, because cities are limited in the policy measures they can take for themselves, the report points out. However, only a quarter of the world’s governments have urban development policies at all, and most of those that do exist are not sufficient to make cities sustainable.

The report looks at the key measures of energy generation, transport, waste management and infrastructure. For instance, putting in adequate public transport can transform the lives of citizens and the carbon footprint of the cities they live in. Encouraging the use of electric vehicles above petrol or diesel-driven cars can also have a large effect, not just on greenhouse gas emissions but also on removing some of the key causes of air pollution.

The report, from the Stockholm Environment Institute and the Coalition for Urban Transitions and funded by Bloomberg Philanthropies, suggests national governments are neglecting the needs of their major cities even when they have in place national policies on issues such as climate change and greenhouse gas emissions. Derik Broekhoff of the Stockholm Environment Institute, the lead author of the study, said: “Now is the time for national governments to put cities at the heart of their national development strategies. Countries must consider what policies they need to deliver in order to ensure their countries and cities are prepared for the unprecedented urbanisation and climate challenges the world is facing.”

Cities around the world are facing rapid population growth, and are likely to be among the areas worst hit by dramatic climate change, in part because many are at risk of rising sea levels, floods and droughts. For most of human history, the rural population was greater than those of cities, and it is only in just over the last decade that this balance has shifted, with most of the world’s populations now living in urban centres, a trend that is expected to accelerate even further.

As well as transport, housing is a key source of greenhouse gas emissions, with heating, cooling and other energy and water use. But while many cities are attempting to deal with these infrastructure issues, the report notes, national governments often hold the key but fail to consider the needs of their biggest cities when developing policy.