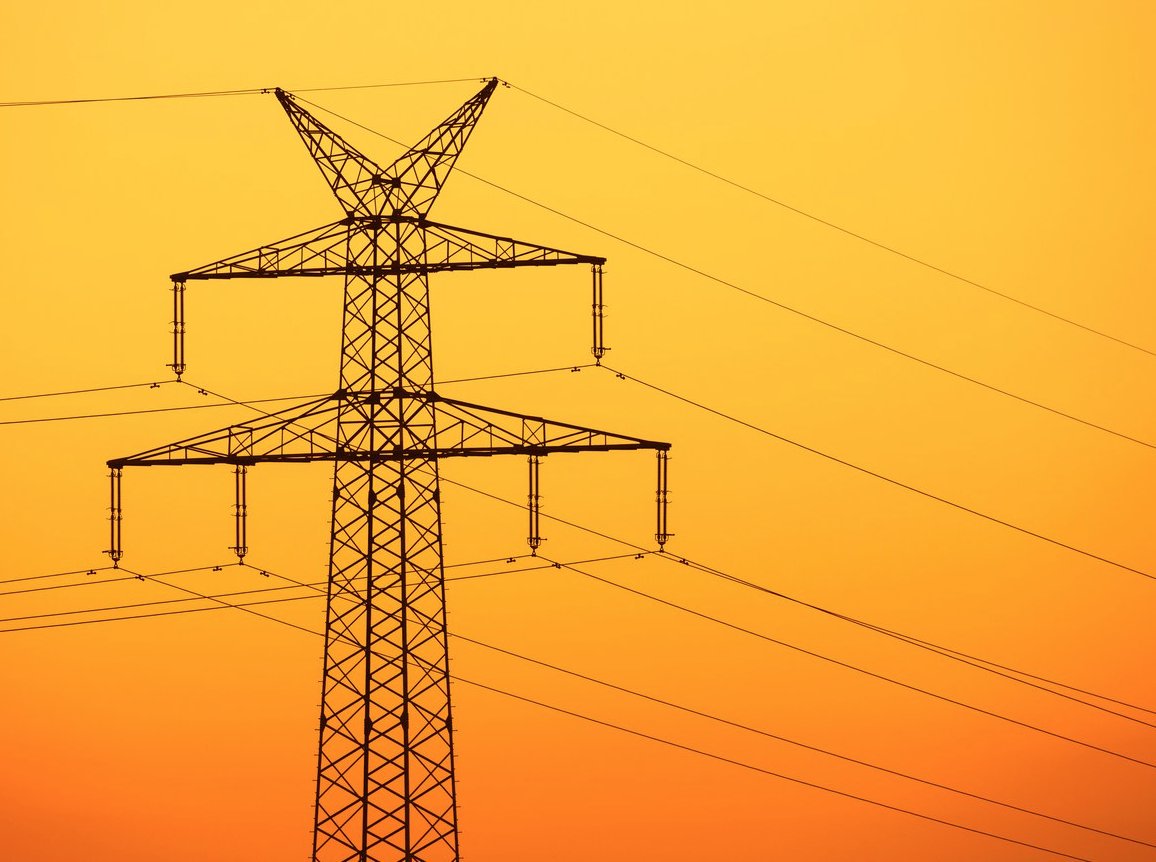 IF YOU’RE OLD enough to remember landlines, maybe you remember the feedback loop that turned them from must-haves to luxury items. As customers started switching to mobile, the phone companies had to raise rates on the cord keepers to cover the cost of their telephone lines. That only pushed more people to defect, exacerbating the problem—and increasing the cost.

It’s this sort of feedback loop that worries Sonny Garg. He’s the head of energy research for Uptake Technologies and spearheaded the data analytics firm’s new report showingthat over the past two decades, the investor-owned utilities that represent nearly half the US grid’s electrical load saw the effective cost of generating one megawatt of electricity rise 74 percent.

Making electricity, in other words, is becoming a less profitable business. And Garg worries that these costs will eventually reach consumers and send ripples throughout the economy. “You don’t need a huge amount of people to leave to cause a huge issue with the grid,” he says.

Unlike in the phone industry, an enervated electric grid can hurt just about everybody. Even most folks with solar panels on their roof still need that baseload power when the clouds block the sun long enough for the fridge to suck their Powerwall dry, or wires onto which they can shunt their excess power whenever the panels are generating more juice than any home can use.

These utilities are taking it from all sides. Increasingly energy efficient homes and the economy’s shift from power-hungry manufacturing to service industries are dampening demand. Meanwhile, the insatiable costs of keeping power plants running—salaries, maintenance, etc—aren’t dropping. And that 74 percent rise doesn’t even account for the cost of the fuel these plants turn into electricity.

Don’t lean on capitalism to work this out. The utility biz isn’t for the laissez-faint of heart. The financial realities of building a power plant (plus the infrastructure to transmit and distribute the electricity it produces) means the utility industry has been pretty heavily regulated from early on. In return for their virtual guarantee of profit, utilities agreed to oversight from public utilities commissions that would ensure they were charging consumers a fair rate. Overall, this arrangement worked for everyone until the oil crisis of the 1970s. Up until then, a lot of America’s electricity came from oil-fired plants, and so the utilities passed their crazily inflated fuel expenses on to consumers.

“The regulatory structure basically paid utilities to build power plants, and charge customers for the cost of those plants through bills, but didn’t provide much incentive for the utilities to be efficient,” says Seth Blumsack, who studies energy policy at Pennsylvania State University. So long as you didn’t have any competitors eyeing your market share, why innovate or look for cheaper fuel sources?

Even so, they are big enough slice North America’s power pie to give a taste of what’s happening. Especially since investor-owned Utilities have to submit annual reports to the Federal Energy Regulatory Commission detailing, among other things, how much power they generate, and how much they spend to generate that power. In that data, Garg’s team saw a dramatic drop in consumer demand. Between 1998 and 2017, investor-owned power plants went from generating 2,300 terawatt hours of electricity to a mere 1,500 TW/h—a 35 percent drop. At the same time, their maintenance and operations costs stayed pretty flat. Again, those costs don’t count for fuel, but they are an inexorable part of keeping the lights on.

Now, that doesn’t mean society was 35 percent more energy efficient. Demand is leaking from numerous cuts. Homes and businesses are increasingly more efficient. Home solar setups are catching on. Government programs helped there, and the Great Recession forced efficiencies that stuck around as the economy recovered. Another big slice came from the economy’s larger shift away from manufacturing, notoriously energy hungry, and into services.

Utility companies know all about this. In 2016, the Tennessee Valley Authority’s chief financial officer John Thomas told a conference of TVA executives that when his business could rely on 3 to 4 percent annual load growth, he could keep adding new power sources, using nuclear, gas, coal, and hydroelectric generators. “We knew we would need them sometime in the future. With the significant changes we are seeing now—and the potential of even negative load growth in a few years—it makes all of us very concerned about making any long bets.” In 2015, Avista, an investor-owned Utility in the Pacific Northwest, projected its annual customer growth would drop by nearly half in the next 20 years.

Building a power plant—not to mention operating and maintaining the thing—is always a long term bet. And despite the drop in demand, plus the very important shift to renewables, electricity needs to remain the way it’s been for much of the past century: reliable, affordable, and everywhere. “What’s so frightening about this is it’s disrupting a core industry by which we operate as a world,” Garg says. And while he doesn’t think this will lead to the sort of deferred maintenance that triggers rolling blackouts, he says it might make electricity more expensive.

Not everyone finds the report’s conclusions shocking. “If I lived in an area where I was a customer of a traditional electric utility that owned a lot of old power plants, I might be concerned that these plants will have higher maintenance costs that I will have to shoulder,” Blumsack says. “But for a lot of the country I don’t know if there are going to be big bill increases for this.” The independent power producers are on the whole much younger, and so their power plants are a lot newer. So, while they are subject to the same overall drop in consumer demand, their operations and maintenance costs probably aren’t as high.

In fact, Blumsack says the rising costs shown in this report reflect the fact that those independent power producers are generating electricity that has lower overhead cost—and passing those savings on to consumers. “And of course it’s a function of the lack of growth in electricity demand overall,” Blumsack says.

So how does all this information fit with that other trend, towards renewables? Well, in the report itself, renewable energy sources (along with some types of natural gas) were among the only types of power that saw positive profit margins since 1998. That tracks with a 2017 study released by financial advisory firm Lazard, which found that utility-scale solar and wind projects were cheaper on average than every other type of energy. (That’s without subsidies like tax rebates and government grant programs that reward investment in renewables.) Even when you add the cost of utility-scale batteries—crucial for making solar or wind electricity available any time of day—the costs of those renewables see a modest price jump. They’re more expensive than most natural gas, but cheaper than most coal.

Of course, those costs estimates aren’t universally applicable. It might look easy enough for all these financially-embattled utilities to just dump their Nixon-era coal plants for fields of wind turbines painted Millennial pink, but different parts of the country have different policies, and different needs, that make it more or less difficult to build certain energy types. Plus, decommissioning a power plant is expensive, and building new capacity—be it a natural gas plant, a dam, or vast acreage of solar panels—is even moreso. Garg says it might make sense for many of these companies to keep their old plants online for now, but to get a lot smarter about maintenance. “Maybe you don’t wait around until the boiler sounds off,” he says.

Another tack would be changing the way the industry is regulated, all over again. Even with restructuring and deregulation, government policy still rewards big capital expenditures like new power plants or miles of transmission line. Regulations could easily be written that reward companies that make the existing grid operate more efficiently. However, the current administration hasn’t really caught up to what the market is saying. In May, a memo drafted by President Trump showed fresh intent to provide federal subsidies to ailing coal and nuclear power plants. “That will keep them in business, but probably a pretty high cost solution,” Blumsack says.