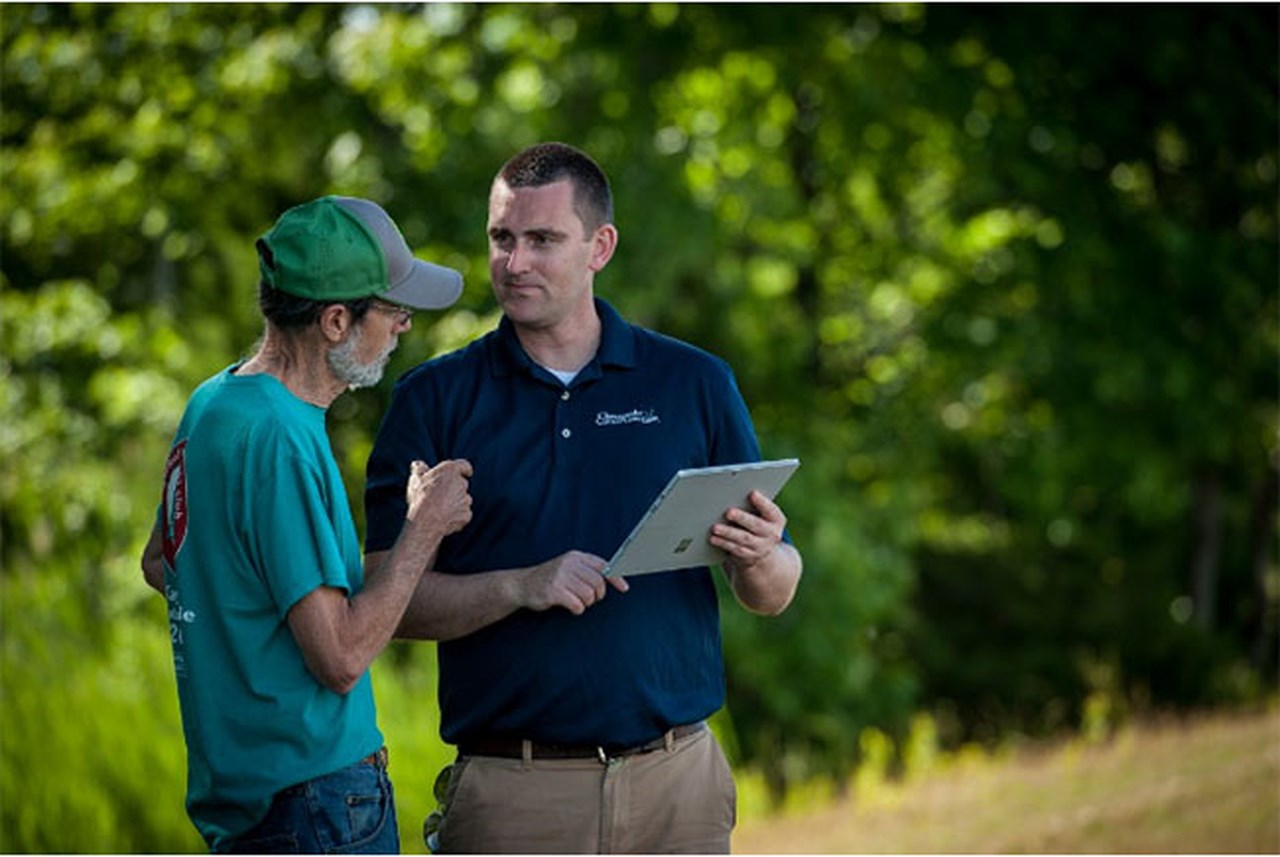 Microsoft is expanding its “AI for Earth” program with a $50 million investment over the next five years. This could yield new artificial intelligence applications to enable scientists, businesses, and even farmers to better protect the environment.

The tech giant Microsoft is deploying artificial intelligence to the task of protecting our planet.  Brad Smith, Microsoft’s president and chief legal officer, announced on Dec. 11 that the company would be investing $50 million in their AI for Earth program over the next five years in order to “monitor, model, and manage the Earth’s natural systems.”

This investment is part of Microsoft’s expansion of its environmental policies, which center around the concept of democratizing AI so that both scientists and business owners can easily utilize the technology to analyze climate data and provide information to help us take strategic action. Smith suggested in the announcement that AI could soon be used to collect and analyze data about energy consumption and weather patterns to conserve power and reduce needless water usage in agriculture.

“AI can be trained to classify raw data from sensors on the ground, in the sky, or in space into categories that both humans and computers understand,” Smith said in the announcement. “Fundamentally, AI can accelerate our ability to observe environmental systems and how they are changing at a global scale, convert the data into useful information, and apply that information to take concrete steps to better manage our natural resources.”

The expansion of AI for Earth will take place in three steps: First, Microsoft will award researchers worldwide with more seed grants for designing and testing new AI applications. The company will then identify applications with the most promise and bring them to scale with larger investments. Finally, Microsoft will incorporate the most useful applications into the services they can provide to climate scientists and those involved with sustainable initiatives.

These new services and tools could not only help conservationists make sense of the mountains of climate data that we’ve collected and continue to accumulate but also help companies and even farmers take control of the impact they make on our environment.

As every nation in the world— save the U.S.—publicly recognizes that human behavior must change in order to preserve the environment, companies like Microsoft are embracing the idea that the more information individuals at every level of society have about their personal sustainability practices, the better they will be able to modify them for the better.

“We face a collective need for urgent action to address global climate issues. When we think about the environmental issues we face today, science tells us that many are the product of previous Industrial Revolutions,” Smith said in the announcement. “…we must not only move technology forward, but also use this era’s technology to clean up the past and create a better future.”